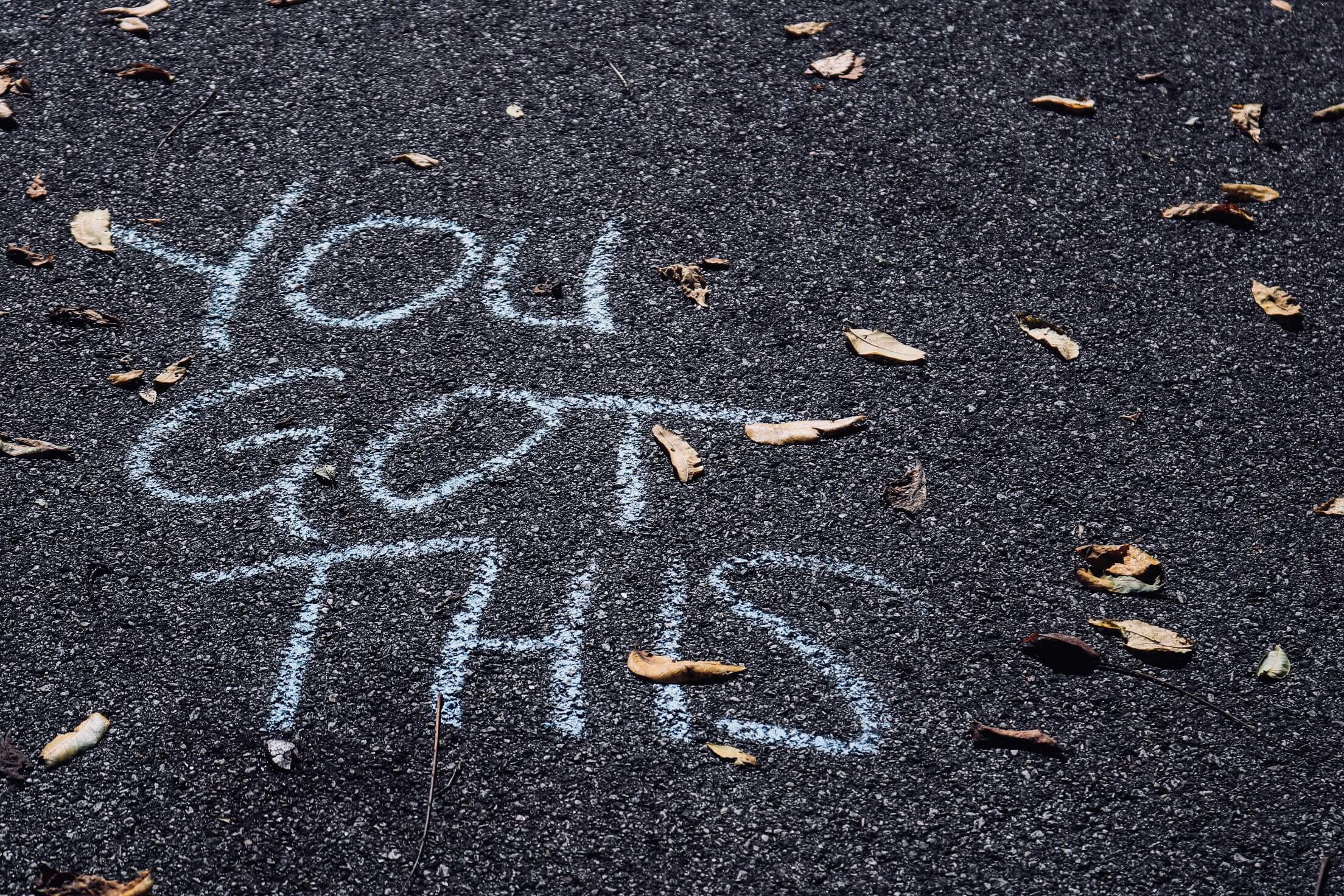 Did you know that according to CNBC, 8 out of 10 Americans are in debt? I would imagine that estimating the number of Americans who are in debt is no easy task. But I also think it is safe to say a lot of Americans struggle with it. And CNBC isn’t alone in their estimation: I Googled the topic, and most of the postings seemed to agree.

Although our anecdotes can often be biased or misguided, I believe debt is different. I hear about it all the time – from people declaring bankruptcy, to borrowing money from family members, to taking on predatory loans.

In fact, lending has gotten so “creative” nowadays that many people are even financing their pets. Taking out a loan to purchase a pet is a bad idea for a number of reasons. But the fact that it even exists is a great example of how ill-advised many financing decisions are in recent years.

And even though pet financing is so shortsighted as to almost be laughable, the point is that I’m not laughing. Whether it’s something as big as a house or something as small as a pet, you obviously had your reasons for taking on debt. And, to be honest, I don’t think it’s my place to judge.

Thus, allow me to discuss how we got here, and why you shouldn’t feel bad because your finances are less than ideal.

I personally do not agree with this, for several reasons. But I’m also not going to speak ill of you because you bought into a certain philosophy – literally – even if that philosophy turned out to be different from what you expected.

You might have heard that your mortgage or your college degree are “good debt.” And while there is an argument to be made for each, I guess I just don’t like the term.

“Necessarily evil” is better in my opinion. Granted, even college isn’t guaranteed to pay off.

Having a mortgage is probably a better example, since owning a house can be cheaper than renting in the long run. You may also have more flexibility in terms of changes to it, so again, I can understand having a mortgage. Especially since very few families could ever afford to buy a house with cash.

Despite all this, I still wouldn’t consider a mortgage to be good debt. It’s just that most people and most families need loans to be able to afford them. So, if you bought into that idea, I totally get it.

I sort of did the same with my student loans. Yes, I am using my degree, and yes, I have paid off all of my loans now. But still, having $100k in debt was a significant strain on my finances for a number of years. I am obviously glad to be done, but I feel like I could have been further along now if I hadn’t dug myself into such a huge hole.

The point I’m trying to make here is that many people believed that some debt could be good. And so, it’s totally understandable if you have been one of them at some point.

But you are not alone.

You might have a huge amount of debt, and perhaps it’s very stressful for you. I can understand that, as I remember thinking my whole future was in jeopardy if I didn’t get rid of my debt immediately.

The thing is, nobody’s perfect. While it may not help you to know that so many people have this issue, know you aren’t alone if you do. Based on the 80% figure, there are actually hundreds of millions of Americans who are shacked by loans, credit card bills, and so on.

Yes, it sucks, to be totally honest. But it’s not just you. And sometimes, having that strange sense of reassurance can be the first step in addressing the problem head-on.

There are many things that could have a permanent negative effect on our lives – the loss of a loved one, a disability, and many other changes in life circumstances. Because they are permanent, the only thing you can do is adjust to a new way of life.

Debt is different. It’s not permanent.

Yes, everyone’s life situation is a little different. Yes, there is the possibility your finances could be so tight that you barely have any money left over to pay down debt. If that is the case, though, you may want to consider ways to increase your income.

There are various side hustles online that could help you do so. Many people own real estate. Some people sell things online. There are honestly so many different ideas that I couldn’t possibly cover them all here. But the point is, it’s usually possible to earn some extra income if you so desire.

In the end, as long as you have some amount of money that your expenses aren’t erasing, repaying your debt starts to become a real possibility!

Your debt does not define you.

This is the last point I would like to make, but perhaps the most important.

I know pretty well how debilitating debt can feel. Be that as it may, just because you have debt does not mean you should somehow feel bad about it. You should never feel guilty, as though you’ve done something wrong.

Even if you signed up for it not fully understanding its implications, it’s okay. I was a victim to that scenario as well but battled my way out of it through intentional spending and low expenses.

There were many times while I was paying off my student loans that I would look back and wish I had done things differently. But the thing is, I did things the way I did them. Until someone figures out a way to go back in time, we won’t be able to undo the past.

All we can do is make the most of the present and of the future. And, of course, learn from our mistakes. Because that’s what life is all about, right? I don’t know about you, but I for one am definitely figuring things out as I go. Luckily, though, I rarely make the same mistake twice.

That’s the beauty of it all. Live and learn. I know I have.

PLS Check Cashing: How to Get Cash Instantly