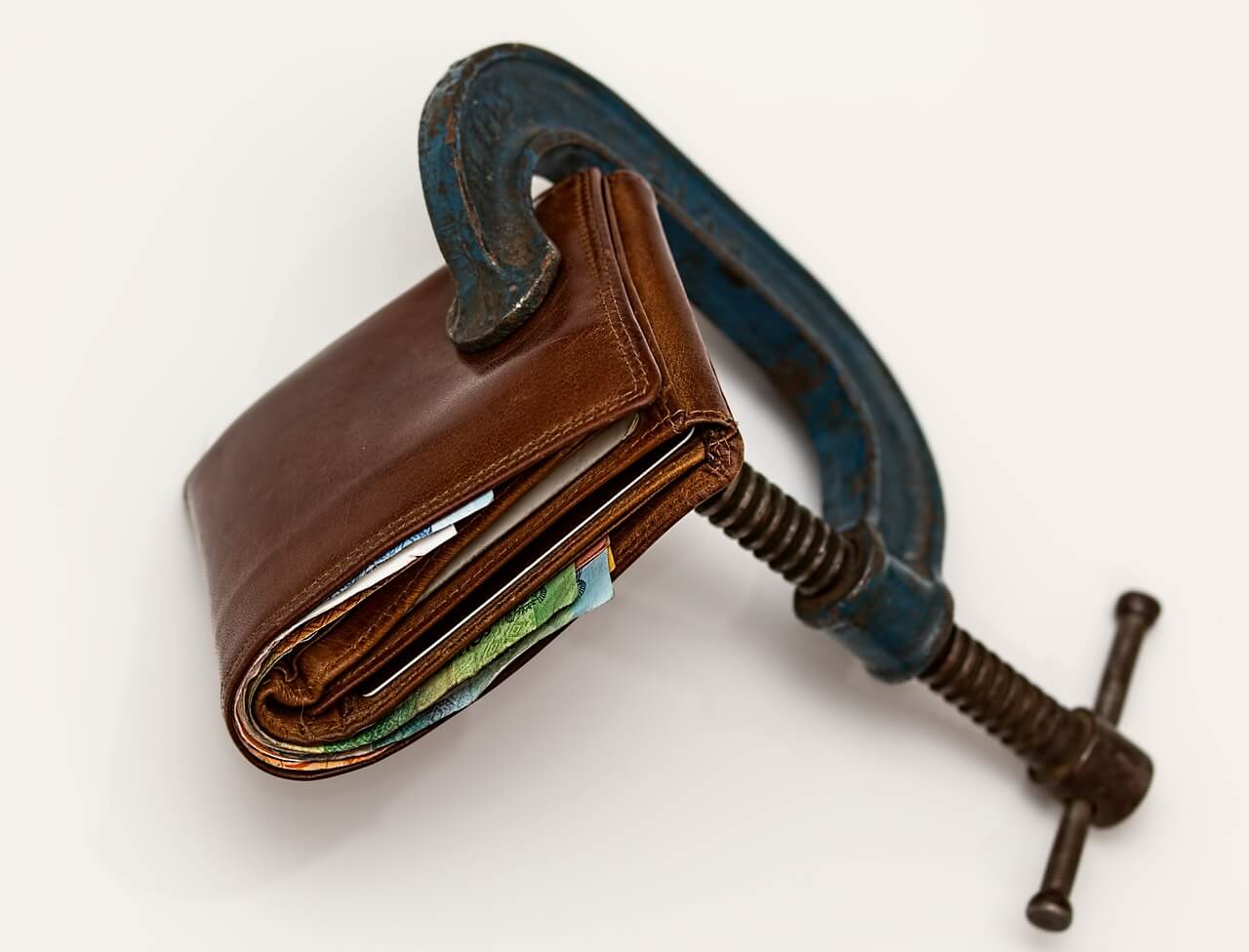 Budgets, budgets, budgets! It seems like they’re all the rage. You’ve probably scoured the internet trying to learn how to budget. They must be an absolute necessity, right? Hold on there – not so fast.

In this post, I’m going to go why a budget may actually not be necessary. But first, some background.

I’ve mentioned it before, but I attended not one, but two book launches for Grant Sabatier’s new book, Financial Freedom. Both were in the area here, so I figured – why not?

The reason I’m bringing it up again is one of the things Grant talks about in the book is budgets. He said he doesn’t really have a budget. I don’t either, and I always thought I was breaking some cardinal sin of personal finance.

I felt validated, but it wasn’t just him validating my bad habit. In reality, budgets aren’t necessarily the holy grail that every man, woman, and child (hah) must have.

Typically, I haven’t had a personal budget because I haven’t felt I needed one. I don’t have children and my finances are relatively simple. Also, I don’t usually live paycheck to paycheck, meaning I have some breathing room.

I think this all makes sense, but Grant takes it a step further.

The scarcity mindset is the major problem Grant cites when it comes to budgets. The idea here is that budgets teach you to make your pennies go as far as possible.

After all, if you’re in danger of going over budget and you aren’t doing anything to increase your income, that is your only option.

As such, you’d probably be better served to try to increase your income if you’re having trouble making ends meet. Sure, that may not be possible for everyone, but it’s generally going to be more effective than stretching out your pennies.

One exception I would, though, is interest. I hate interest. It’s just the worst. Although some types are worse than others.

For example, with a mortgage, you pay interest, but you get the benefit of having a roof over your head. That’s in contrast to interest on student loans and credit cards, which give you little tangible benefit.

So, yes, eliminating debt is important. That said, increasing your income can help with that, too.

I talk about the “big three” a lot – housing, transportation, and food. That’s not without good reason since as Americans, we spend as much as 75% of our incomes on these three items. Grant brings this up in his book, too.

These expenses don’t vary every month, meaning you aren’t going to unexpectedly go over budget on them. And this doesn’t include other non-variable expenses you may have. Some utilities have flat rates as well.

Thus, if you can significantly reduce your big three expenses, it can make budgeting for those smaller expenses seem like a waste of time.

Of course, this is not to say that no one should ever have a budget.

How to Budget: When Do Budgets Make Sense?

There are definitely a lot of scenarios in which it makes sense to keep a budget.

In a guest post I wrote not too long ago, I mentioned that someone trying to climb out of credit card debt may want to start a budget.

Similarly, younger people who are fresh out of college could benefit from a budget. Or, really, anyone who doesn’t have their money under control and doesn’t know where they are spending it.  Someone who is on a low income might need a budget.

Basically, if you don’t even know where your money is going, a budget is a great place to start. But if your expenses stay mostly the same every month, I think the budget may become less important once you understand how you spend your money.

In addition, if your expenses are much more complicated than mine, a budget can still make sense as well. If you have several children and a lot of variable expenses, then you still may want to keep a monthly budget.

Of course, this is all purely hypothetical and your experience may vary. The point is, I see budgets as more of a learning exercise than a ball and chain meant to keep you in line every month.

Any time I read about budgets, it seems like they’re being sold as something that, again, everyone has to have. Rarely (if ever) does a post qualify the fact that perhaps your expenses are fairly simple and you can focus on the big three.

But yes, that is the point I’m making here. Everyone’s situation is different, and as such, you need a solution that is tailored to your own circumstances.

If you have a lot to keep track of, or if you’re trying to get on track financially, maybe you need a budget.

Or maybe you don’t. It all depends.

Rather than assuming you need a budget because everyone talks about them, I would go through your expenses. Look at your bank statements and maybe list all of your regular expenses in a spreadsheet.

What percentage does the big three account for? Do you have a lot of expenses that are variable? And so on.

I’m not saying budgets are bad by any means. They’re a tool. But just like you don’t use a screwdriver when sawing a piece of wood, it’s important to use the right tools at the right time.