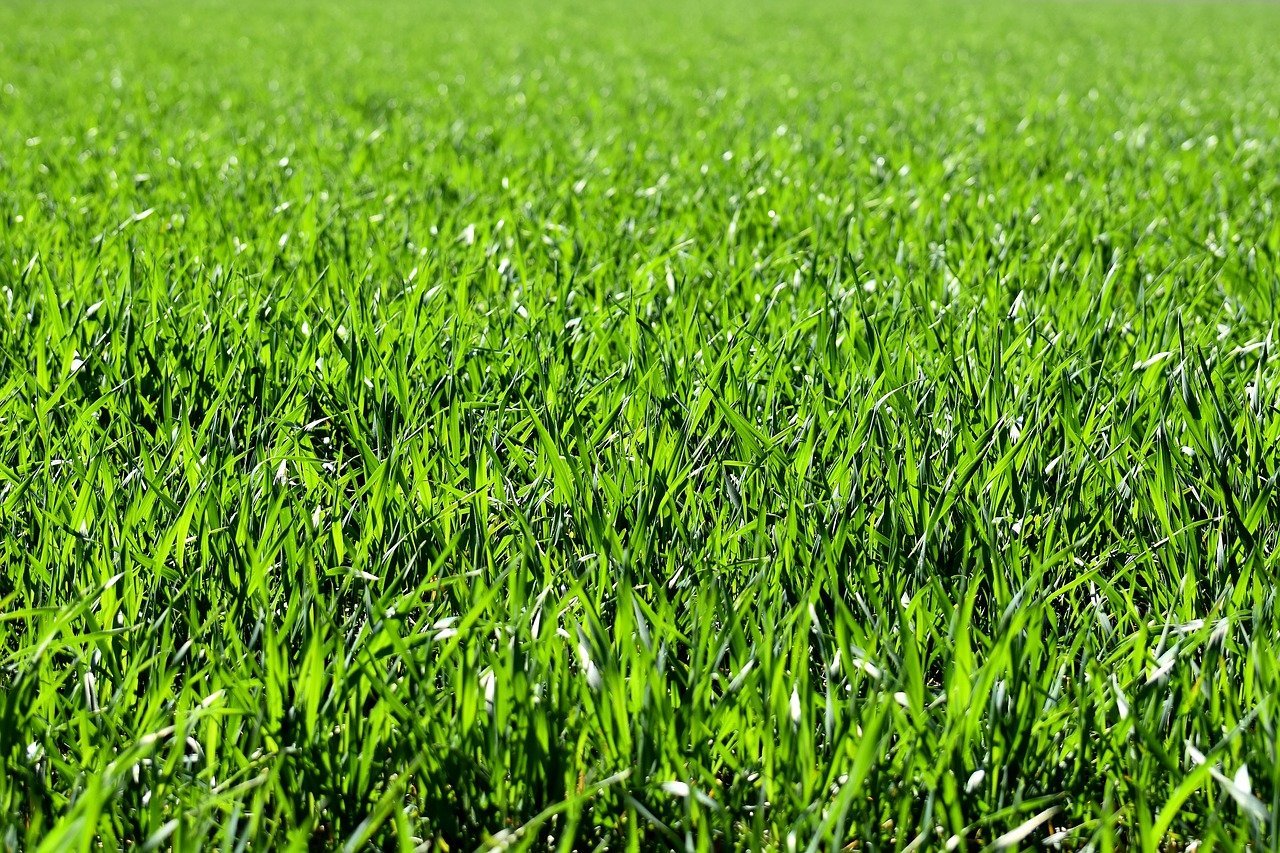 I’ve decided to be a bit more philosophical with this post. As such, it won’t be formulaic at all. But this particular lesson can have very strong implications when it comes to personal finance. After all, where we live (and the cost of moving) can have a major impact on our finances.

Most of us have heard the phrase “the grass isn’t always greener on the other side.” but how often do we think about what that actually means?

Related: “Is it Friday Yet?”

I currently live in Raleigh, NC, but I was born and raised in the good ol’ Midwest, in Chicago. Chicago is a great city. Despite its bitter winters, congested traffic, and other things that irked me, it has a lot to offer. The entertainment options are almost never-ending, and it’s probably about as close as you can get to “the city that never sleeps” outside the Big Apple. 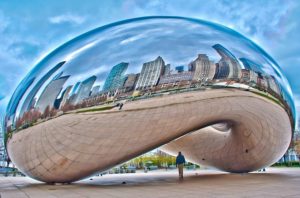 Still, I remember my time back in Chicago, how there were so many days when I just wanted to go somewhere else.

Where did I want to go? I honestly didn’t know. I just wanted to go somewhere.

Looking back, I’m not entirely sure why. The only thing I can say is that I have a tendency to just get bored.

I think I took that happening city for granted at times.

So, I ended up moving – several times, at that, from city to city. Truthfully, the details of how that happened are a bit hairy. But it suffices to say that I moved several times in the past five years. 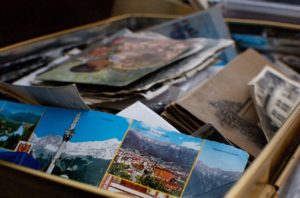 Ultimately it was for work, but part of me also liked moving. Again, I just have this tendency to quickly get so bored with my surroundings.

I’m starting to realize, though, that the itch I’ve had for a such a long time will probably be more effectively scratched by traveling than it will be by uprooting my life every few years.

It’s not where you Live. It’s how you live.

This is the really big lesson that has been forming in my head over the past several years. I tend to think some people figured this one out without bouncing around like I did. Or maybe not? I’m not sure to be perfectly honest, but I know there is definitely truth to it.

Okay, so what am I getting at here? Well, basically, I am starting to see the truth to “the grass isn’t always greener” saying. At least in a lot of cases.

Of course, there will be exceptions. For example, someone who comes to the US from a poverty-stricken country elsewhere in the world may genuinely find that the grass here is certainly much greener here. But someone moving from one American city to another? Maybe less so.

Thus, I have come to believe that it’s important to try to be happy where you are. At least make an effort. If after making the best effort you can muster, you still aren’t satisfied, then I can understand wanting to try something new. But it’s import to at least try.

That’s what I’m trying to do now. 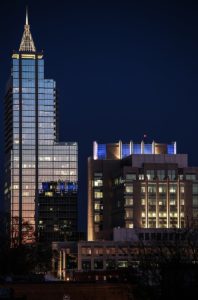 I have been in NC for almost a year now. While I don’t have any set-in-stone plans as far as what I will do long term, I am trying to make the most of my current situation. And that is what I think everyone should do!

Because I’ve been so undecided on what I wanted to do or where I wanted to be, I’ve made very close to zero effort to make friends. That may sound depressing, but for a while, it has sort of been my reality.

But you know what? In my opinion, at least, regrets are nothing but wasted mental energy. I’m not going to regret my slightly anti-social tendencies over the past few years. I am a natural introvert, after all, so perhaps it’s not entirely my fault. All I know is that I am starting to make more of an effort now, and I now know that is the right call.

Sure, your experience may vary. Maybe you live in a tiny rural town of only a few hundred people. But if you’re like me, and have never lived somewhere that isn’t at least somewhat boisterous, then you should get out and enjoy where you live!

Make friends. See all the sights. Take advantage of everything your town has to offer. Because, as they say, the grass isn’t always greener.

Want my exclusive money-saving tips delivered straight to your inbox? If so, sign up now!

Hey there. My name is Bob Haegele and I blog about personal finance here at The Frugal Fellow. I’m also an alternative energy and EV enthusiast and have recently become semi-vegetarian. Another thing I started doing recently? Dog walking. I’m now doing that as a side hustle and loving it! I’m now working toward financial independence making money via my own ventures. If you’d like to work together, send me an email.

Subscribe to all the latest posts from The Frugal Fellow!

Interested in collaborating, or want to work with me? Send me a message at bob@thefrugalfellow.com.