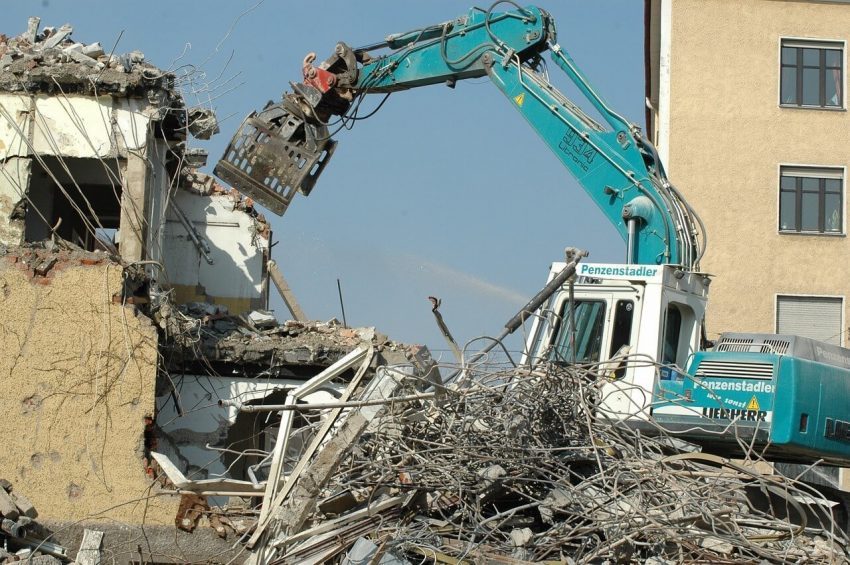 More and more, I have heard mention of how Millennials aren’t buying homes and how that is ruining the economy. But why aren’t Millennials buying homes? I think there are many reasons.

After all, we’re a population of 70 million+, so we couldn’t possibly hone in on just one explanation.

Yes, student debt is on the rise. But how much does that affect the overall picture?

After all, if student loans aren’t hurting the economy, the boomers can simply say, “it’s their fault they took on so much debt” and move on.

And we Millennials can keep our avocado toast tightly within our clutches, and everyone’s happy.

But this is all pure speculation. To be able to discern some real answers, we’ll need to take a closer look.

To better understand whether/how badly Millennials are financially strained, I took a look at their spending habits. I am about the furthest thing from a typical Millennial, so I can’t simply look at my own spending.

Hypothesis: if Millennials are financially strained, their discretionary spending should be minimal.

Before I go any further, let me point out the obvious flaw in this hypothesis: not everyone spends less due to financial struggles.

It’s unfortunate, but some people will use credit cards, take out payday loans, and make otherwise perilous financial decisions. I feel lucky to have not been in this position myself, but I’m aware that it does happen.

According to Valassis, 94% of Millennials use coupons. Truthfully, I think that sounds a bit high. This would mean nearly every Millennial uses coupons. Regardless of how accurate this percentage is, though, I think it indicates a majority.

Either way, apparently, we use coupons. A lot. Nothing says “penny pincher” like clipping coupons from a magazine.

Wait…does anyone do that anymore? Who knows.

Why generic? Well, other than a few exceptions, there just isn’t much of a difference. Seriously. Cheerios are Cheerios. They might be called “toasted oats” or whatever, but there is just. No. Difference. None at all.

Per the Bureau of Labor Statistics, there are only four categories in which Millennials outspend their older counterparts. These are:

But what the heck are personal services and “other vehicles?” Turns out, the explanation is pretty simple.

Personal services basically boil down to things like childcare as well as care for elderly people. Again, this kind of makes sense.

What about “other vehicles?” Per the BLS, this category mostly consists of motorcycles. I personally find this mildly amusing, but again, nothing earth-shattering here.

What About Student Loans?

The BLS article I mentioned is a beast and has a ton of data. So I was a bit overwhelmed initially and thought maybe they hadn’t even mentioned student loans.

As it turns out, they did, but it falls under the more generic label of “education.” Here’s what the breakdown actually looks like:

But wait…haven’t we already covered the areas where Millennials spend more? It’s true – we have. Millennials spend less than Generation Xers and Baby Boomers on education. However, it’s important to note what’s being implied here.

Using the generic “education” category means that while this includes student loans for Millennials, it’s different for Gen Xers and Boomers. The Bureau of Labor Statistics says that Millennials’ education expenses are mostly for themselves.

On the other hand, Gen Xers and Boomers are likely covering the cost of school attendance for children/family members. And some families have multiple children attending primary and/or secondary school simultaneously.

My family had multiple children going to private schools at the same time. Crazy, but true. So this likely explains the higher education costs for Gen Xers and Boomers.

As I said, the BLS article is quite lengthy, but I looked through the expenses listed. Aside from the few areas in which Millennials spend more than older generations, they are mostly proportional to income differences.

Lexington Law also pointed out that Millennials spend more on things like subscription services. However, that would likely fall under a larger category of expenses.

It seems that despite all that talk about Millennials destroying the economy, that isn’t exactly the case.

Going through the stats has led me to conclude the following:

Millennials do rent more; this is true. And this is the one way in which I think the hypothesis is on point. We rent more perhaps in large part due to not having the cash to afford 20% down.

School is much more expensive than it was in the past, and many more have student loans as a result. However, at this point, the fact that Millenials rent more than older generations is the only significant difference.

In all other areas, our spending is close. We spend less because we make less, but that is likely to increase with more income.

Because Gen Xers and Boomers are spending so much on education, Millennials actually spend less in this category.

So no, it would not appear that student loans are demolishing the economy. I still believe college costs are increasing at an unsustainable rate. For now, though, student loans have not reached a crisis level.