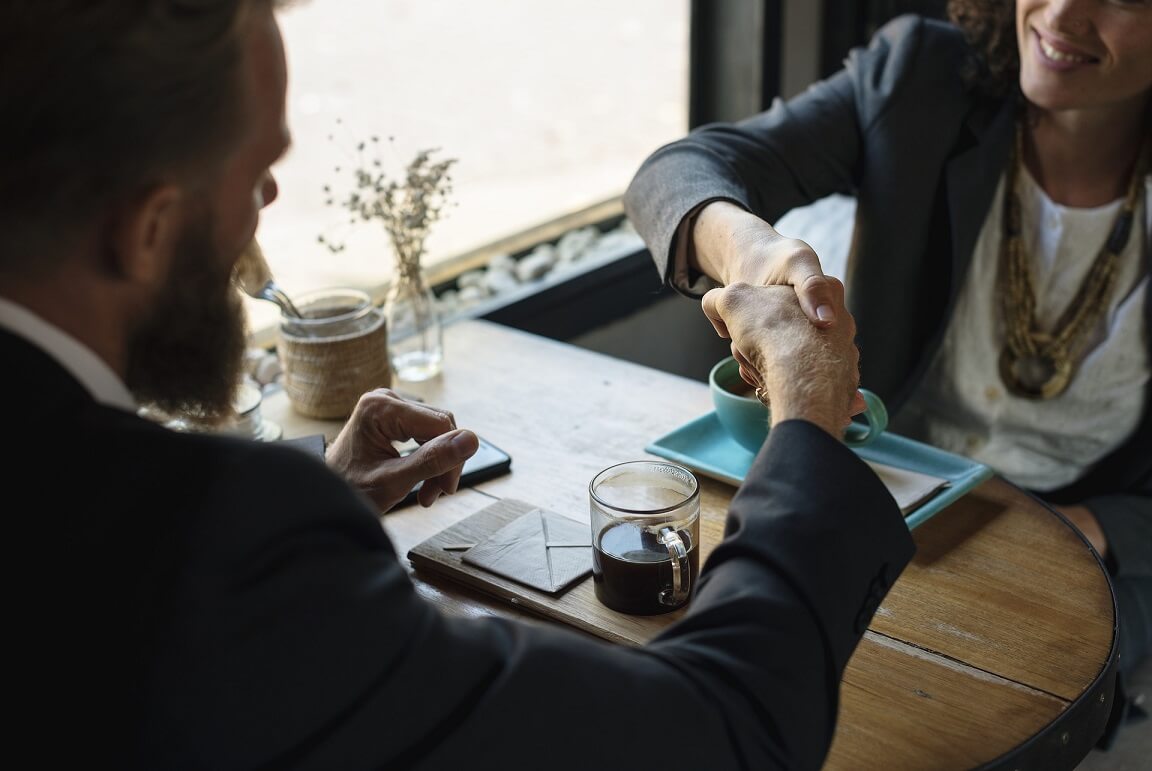 I recently saw a Facebook post that seriously got me thinking about student loan debt. This is not to say I have not done so before – I most certainly have. However, this particular post made me think about things from a new angle.

I wasn’t able to find the original post, but here’s the gist of it. The post said:

And while this original poster seemed to expect this post to be profound, many of the responses were much more thought-provoking. For example, this is one of my favorites:

So many things; where do I even start? Lots of great points raised here.

This is extremely important. Because there is so little risk in student loan debt, the following happens:

Regarding that last point: your loans literally follow you to the grave – and back – to find someone who is still liable.

In a way, student loan debt becoming similar to the years leading up to 2008 with one key difference. And the key difference is that lenders have significant levels of protection.

However, those protections make things seem better than they are. Many are struggling to repay their student loans.

With all these safeguards mitigating the risk a lender would normally bear, lenders can lend to nearly anyone with little consequence.

Bottom line – and this why it matters – this works to significantly inflate to cost of tuition. If that cost had to be kept more in line with what people can actually afford, the cost would have to be lower.

The idea here is simple. It basically comes down to supply and demand. Let’s say the average student can afford to pay $5,000 for school over the course of four years.

Of course, many students will receive grants/student aid/scholarships, but those will vary widely. Since they would be nearly impossible to estimate, we won’t take that into consideration.

If we plug those numbers into a student loan calculator, the results aren’t great. Even over 25 years, that would leave you with monthly payments of $432 based on the 4.45% interest rate on federal student loans for 2017-2018.

The odds are high that many would be unable to keep up with these payments every month.

Another important detail in the above screenshot is that student loans could be discharged in bankruptcy before 2005. At the same time, student loan servicers are consolidating with the Nelnet acquiring Great Lakes in 2018.

What we’re left with is a growing beast of just a few student loan servicers who are increasingly insulated. This allows them to lend more and more while making more in return.

The problem with this, as mentioned above, is that it increases costs for borrowers. Because students can borrow more, universities can increase costs more than they otherwise would.

…And A Vicious Cycle

I’ve written before about how the rising cost of college is an unsustainable trend.

The cost is still worth it for the majority of college grads, but starting salaries have remained stagnant. At the same time, the cost of tuition continues to rise at a blistering pace – one that far surpasses inflation.

Meanwhile, colleges increase costs more and more for a number of reasons. One is increasing competition as they vie for students’ attention. Other reasons could be that spending is left unchecked while they make their schools “nice.”

But, again, because lenders take on such little risk with student loans, they continue to fuel the fire.

The whole thing is a seriously vicious cycle. It keeps itself going while continuing to make things worse.

On some level, things seem great; schools are building this amazingly beautiful facilities. And yet, the student loan debt crisis continues to grow.

The Case For Regulation Changes

I know many cringe when they think about increased government regulations. Some assert that markets self-correct and can be left to their own devices.

While that sounds great and is true in a perfect world, we, unfortunately, live in a world full of very imperfect people. I know I’m on the list.

It is difficult for me to what all of the changes need to be. Still, I do think that forcing students to keep their student loans, even in the case of bankruptcy, was a mistake.

I understand the concept here: this is something that can be abused. The borrower declares bankruptcy and they can fix their credit later.

And yet, lenders can abuse things all the same.

At the end of the day, I think those whose pay grade is much higher than mine need to take a good, hard look at this. If they don’t, we could be headed in a seriously scary direction.

How to Repay Your Federal Parent PLUS Loan

AES Student Loans: All The Info You Need