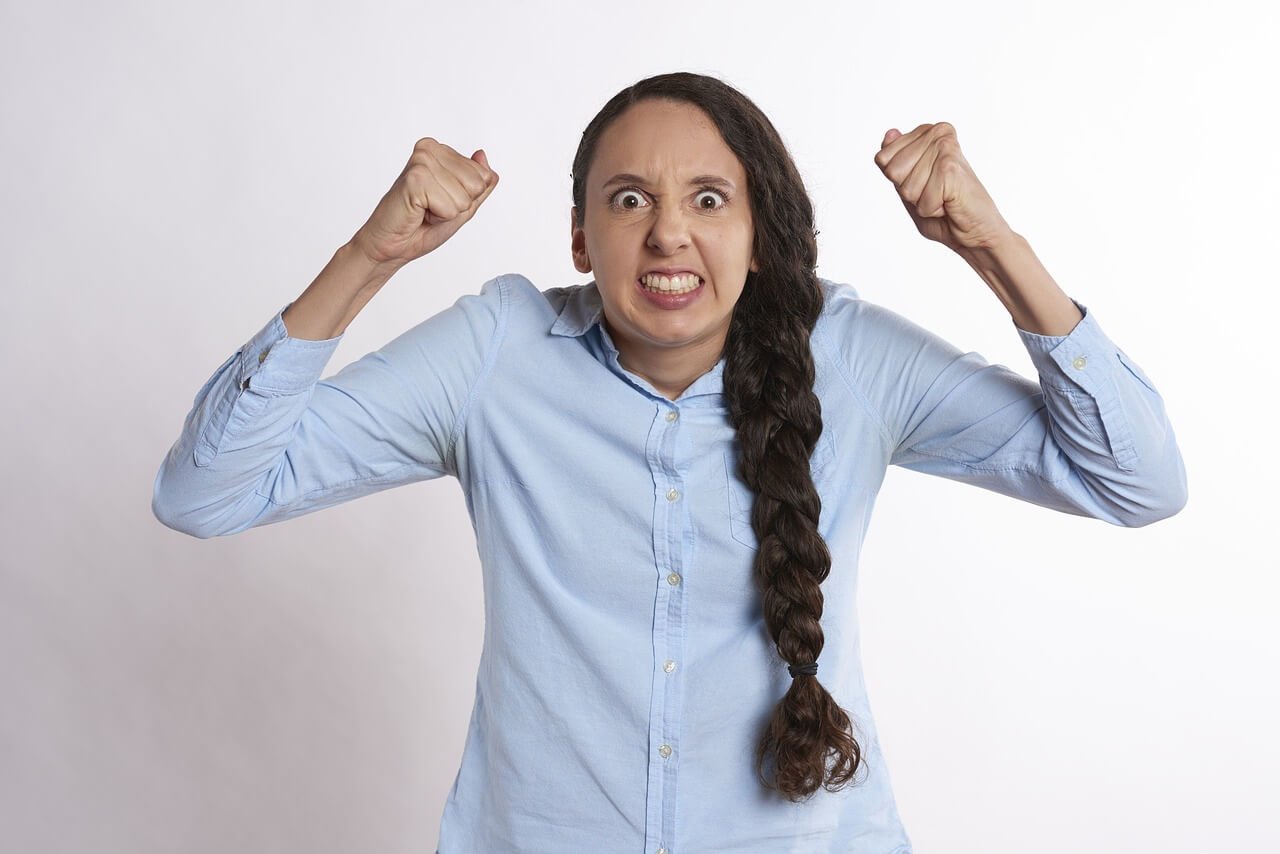 Bluehost is a very popular host. There are a lot of bloggers out there constantly recommending it. Look, I’m not trying to rain on their affiliate parade, but when I started blogging, I originally went with Bluehost.

Nowadays, I’m with SiteGround, and I recommend them as a great alternative.

I saw all those posts saying “Bluehost is awesome! Make sure you sign up with them!” and the like. So I signed because those who appeared to be an authority on the topic were giving such glowing reviews of it.

If you don’t know, Bluehost is owned by Endurance International Group (EIG). This was not always the case; EIG acquired Bluehost in 2010.

They’ve been around since 2003, so from 2003-2010, they were independent. This part is only hearsay since I only started using Bluehost in late 2017, but many say they went downhill after EIG acquired them.

It may only be hearsay, but let’s just say I believe it. Wholeheartedly.

Here’s the thing. I went with Bluehost initially, and it was okay…ish. At first. Until I started having problems.

Only a few months later, I felt I was misled.

And I started noticing little things before then, but it only took a few months before I realized the whole thing was a mistake.

The first thing that I noticed was just how long it takes to log in to Bluehost.

Accessing my WordPress admin page via Bluehost takes significantly longer than it does on SiteGround.

In order to make this legitimate though, I decided to use a stopwatch instead of relying on my flawed human judgment.

Here I am logging into Bluehost: 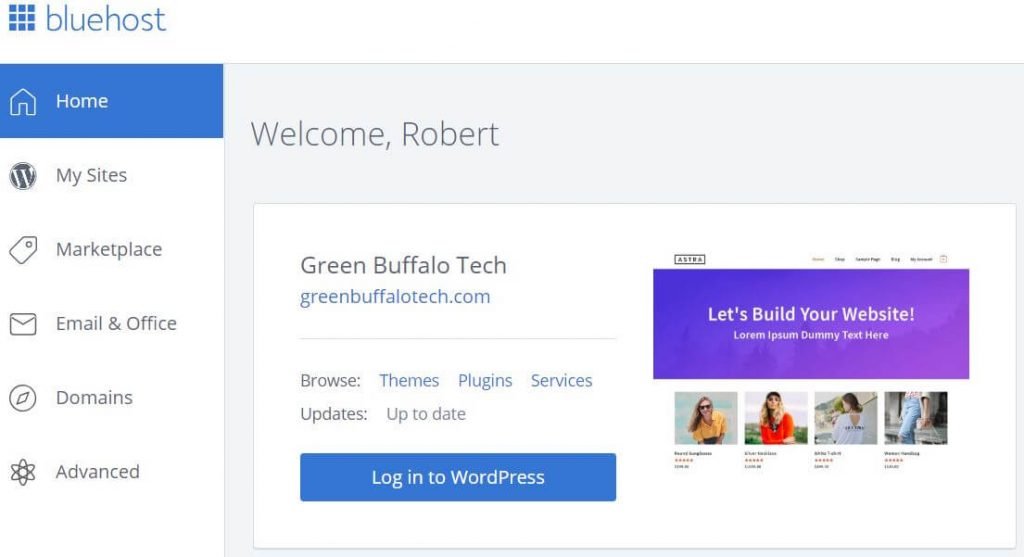 Note that you can visit this site – it is accessible, but it’s just my testing site, so you’ll never see much on it.

In any case, here is how long it took to actually land on my WordPress admin page: 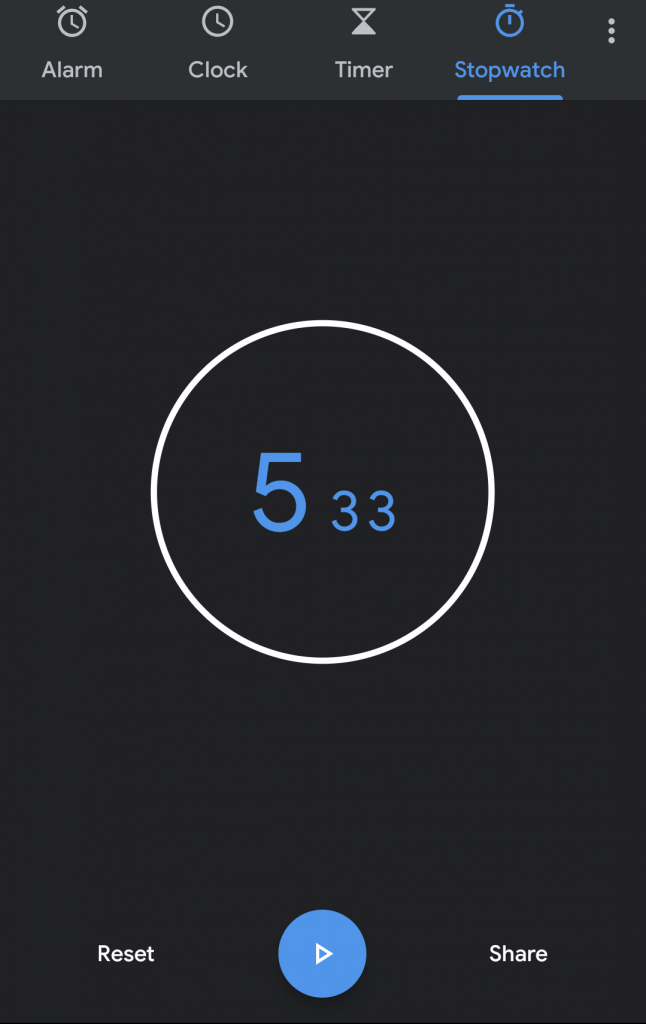 Ouch. 5.33 seconds. So it’s not just my human judgment; it really is taking a painfully long time to log in.

And 5 seconds equals around a 22% bounce rate for users. That means that if a page takes 5 seconds to load, 22% of people will simply leave. And I have high standards so I think I would fall into that 22%!

On the other hand, here I am logging into WordPress via my SiteGround user area:

And here’s how long it took to load: 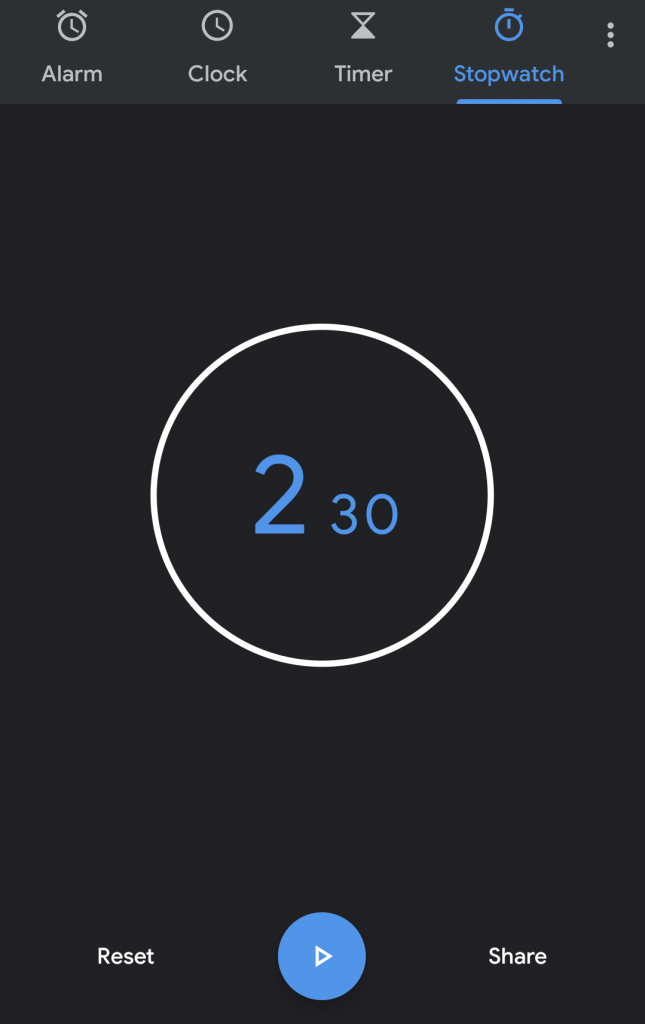 So no, it’s not just me. SiteGround really does load much faster. And only 9.6% of users decide to “bounce” after 2 seconds.

I’m not saying Bluehost is the worst host ever. On the contrary; I’m confident there have been worse.

The problem is that I had believed Bluehost was going to be amazing, but that proved not to be the case (at least for me).

In addition to delays logging in, even the site itself loads more slowly on Bluehost. And that, ultimately, is a deal breaker. Not only does this matter due to the bounce rate mentioned above, but speed also affects your rank on Google.

I ran both of my sites through GTMetrix, and this is what I found:

While the loading times are close, notice how much larger the page size is for my SiteGround site (this one!). There is almost nothing on the Bluehost site at the moment.

So as you can imagine, if the sites were the same size, the Bluehost site would have much longer loading times.

I originally started this blog in March of 2018. And for the first six weeks or so, things seemed okay. I mean yes, I was dealing with the not-so-great loading times shown above. But at least my site was reliable, right?

Yeah, hold your horses. Slow your roll. Take a step back.

Because in April, I started having issues with uptime. See the barrage of emails below:

You only see four here but notice three of them have numbers next to them, indicating the number of nested emails. And this was over the course of three days.

So I was getting numerous emails every day saying my site was down. And back up. And down again.

I thought: this can’t be normal. Surely others haven’t had the same issue I’ve had with Bluehost?

Well, guess what. They had. I searched for this issue and I found several bloggers who were having the exact same issue. Receiving dozens of emails every day from Jetpack.

And I use Jetpack on this site as well, but months down the road I have yet to see a single one of these emails. Not surprising since SiteGround has basically 100% uptime:

At this point, you might be wondering if I contacted Bluehost support regarding some of these issues.

I never raised the issue with loading speed because I don’t think there is much support can do about that. I did bring up the issues with uptime since that is unacceptable in my opinion.

Unfortunately, support wasn’t much help with that issue, either. I don’t remember exactly what the response was, but I think it was something like “your site is back up now!”

So basically, the same thing as those emails.

I suppose I could have bought harder to stick with them, but I started Googling and found others having these issues as well. As I said earlier, I just felt the whole thing was a mistake, and I needed to jump ship before I got too deep into it.

A Better Outlook – with SiteGround!

All in all, I honestly couldn’t be happier I switched to SiteGround. All of the problems and frustrations I mentioned with Bluehost are nonexistent these days.

Their support is pretty excellent as well. The live chat functionality is really nice, they resolved most of my issues in one session. The one time I had to have a ticket, the turnaround time was still excellent. I can’t remember exactly how long it took, but I’m thinking they resolved it the next day.

It may be corny, but the only regret I have is that I didn’t start with SiteGround. There are so many hosts out there, but I feel I chose the right one and look forward to being with them for a long time.

Are you looking to start a blog? Use my link to get started on SiteGround!