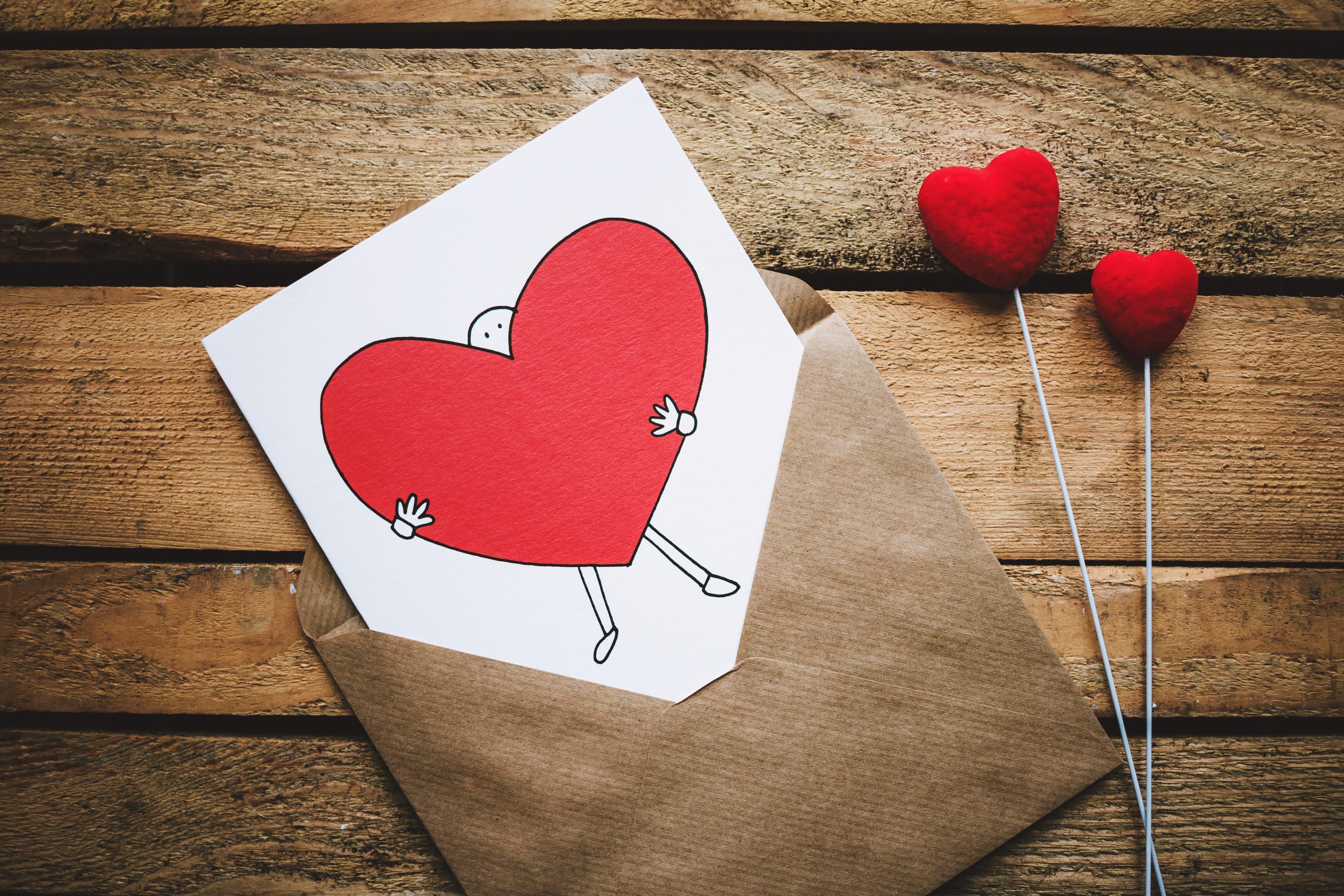 Sure, you can buy anything on Amazon these days – anything from 1,500 ladybugs to a human finger. But maybe you just need money. In this post, we’ll go over ways to sell Amazon gift cards for cash.

I have seen a few posts that list ways to sell gift cards, but they are often outdated. Many of these sites stop taking Amazon gift cards or they stop taking gift cards altogether. I wanted to be sure you have the best information.

I wanted to do so to be sure you’d be able to sell your Amazon gift cards for cash. After all, you can’t pay your rent or mortgage with a check – at least last I checked, you couldn’t.

Whatever your situation might be – I won’t judge. Instead, I’ll just go ahead and cover the best ways to sell your Amazon gift cards, because that’s what you’re here for, right?

Why Is Selling Amazon Gift Cards a Good Idea?

These are just a few examples of purchases that could either save you money or even help you turn a profit. As great as Amazon is, you’ll need cold, hard cash for these.

Most Effective Ways to Sell Amazon Gift Cards for Cash

Of course, the actual ways you could sell your Amazon gift cards are almost endless. I’m just going to give you a few ideas to get you started.

But I’m sure that if you are creative, you can come up with many more ideas yourself. If you have a great idea that I might have missed, be sure to let me know about it in the comments.

Cardpool is a gift card exchange that advertises the buying and selling of gift cards. Specifically, it emphasizes that you can buy gift cards at discounted rates.

If you haven’t sold a gift card before, this is an unfortunate reality for sellers. As I’ve said, as great as Amazon gift cards are, they still aren’t as useful as cash. So, they end up going for slightly less.

To sell gift cards, just enter the card balance and how you want to get paid. The options are either an Amazon gift card or a receiving a check by mail – I’m guessing you’ll pick the second one!

According to the site, you can get up to 92% of the card’s value in cash.

Another way to sell Amazon gift cards is through Raise. I did mention this site in my frugal living tips post. However, while I recommended buying discounted gift cards to save money in that post, in this case I am recommending selling them. 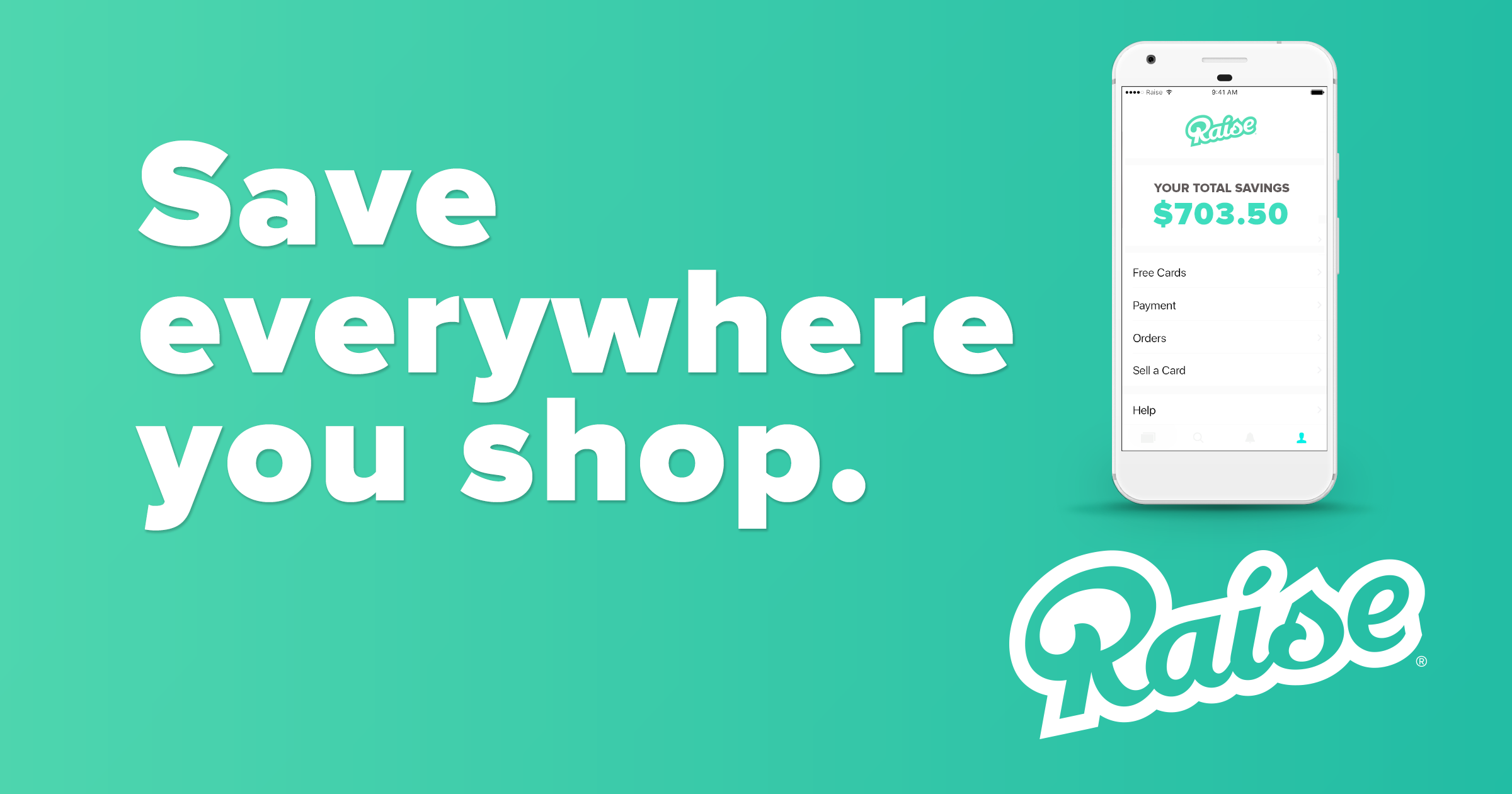 Indeed, on Raise, you can be either a buyer or a seller.

The process for selling Amazon gift cards on Raise is quite simple. To get started, search the store for which you have a gift card.

On the next page, you’ll enter your card’s serial number, PIN (if applicable) plus the gift value and your asking price. That’s it! You can now list your card.

Keep in mind that Raise does charge a 15% fee. In addition, the site is not currently accepting Amazon gift cards from most buyers, though that may change in the future.

Gameflip does let you sell Amazon gift cards, though I had to dig around to find how to do it first. To get to the right place, go to the sell section. Click the option that you have something to sell, then click gift cards. 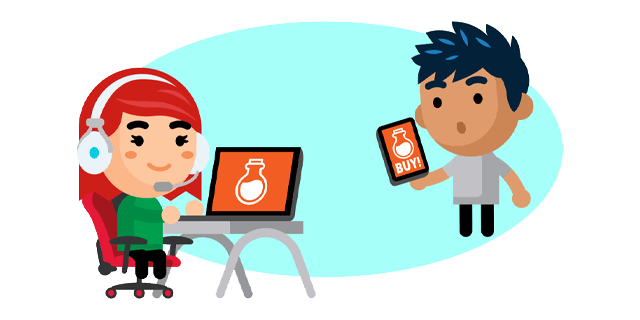 Then, you’ll see Amazon gift cards. You do need create an account before you can sell. However, the way it works is about the same as any other site.

Gameflip actually has a cool, animated flow chart to show how the process works.

CardKangaroo is an easy, reliable way to sell gift cards from a variety of retailers. They provide free shipping for all gift cards and pay sellers within 48 hours.

They also have a high cashback rate of up to 92% for sellers and will pay via PayPal. Its homepage may not have the nicest looking design, but the site serves its purpose and lets you sell your gift cards for a great price.

Note: CardKangaroo is currently not accepting gift cards for sale. I will update this post in the future if this changes.

LetGo is one of the apps I mention in my post on apps to sell stuff locally. Because you generally sell your items directly to other buyers rather than selling to the site, there aren’t really restrictions and whether they’ll accept certain gift cards.

There is both an app for Apple and Android in addition to the website. Once you create a listing, you can expect someone to reach out via the site’s messaging system.

Then, you’ll have to set up an in-person meeting where you can hand off the card. Just be sure you feel comfortable (and safe) before meeting in person.

Give Your Gift Cards to Friends/Family

Since so many people use Amazon, it’s likely that plenty of your friends and/or family uses it regularly. If you are feeling generous or maybe don’t want to go to the effort of trying to sell your gift card, why not give it away to a friend or family member?

I suppose it depends upon how much you actually need the money. I know money is tight for a lot of people (myself included at the moment), so I can see why you would want to get cash for your gift cards.

But, again, if you don’t need to money all that badly, you will probably avoid some level of stress by not having to sell it. Not that every item on this list will lead to a stressful situation, but it usually isn’t outside the realm of possibility.

6. Ask Amazon for a Refund

Believe it or not, it may be possible to have Amazon refund the gift card balance to you. And while it may not always work, you have nothing to lose by asking.

One of the reasons this is a great idea (especially if it works!) is that most of the marketplace sites mentioned on this site won’t give you the full value for the card. Sure, they might give you close to up (often up to 92%), but still.

If you want to get the full value of the card, your best bet might be to contact Amazon and ask them to refund the gift card. Hey, it’s worth a shot.

You may not have thought about this one since Apple Pay and Apple Pay are the most popular forms of NFC payments. However, did you know it’s also possible to pay via Amazon Pay?

Just add your gift card to the app and you’ll be able to use Amazon Pay anwhere it’s accepted. Amazon doesn’t have a full list of stores that accept it, but rest assured it’s quite a few.

8. Use the Card on Amazon, then Sell the Items

While this is a bit of a roundabout way to do things, it could be worth doing if you’re willing to go to the trouble. After all, as I said before, most of the buy-back sites above won’t give you the full value for the card.

Of course, the obvious downside to this strategy is the fact that you will have to sell the items yourself. That said, you could try to sell them locally or sell them via Decluttr.

Whichever option you choose, this route will likely result in a better rate – for a bit more effort.

There are many subreddits dedicated to selling gift cards. For example, one such subreddit iw r/giftcardexchange (GCX)

This is a very active subreddit with many posts per day, so you’re sure to find someone who wants to buy your Amazon gift card here. As with all subreddits, though, be sure to read the rules carefully before you start posting.

For example, you aren’t permitted to sell gift cards over $99 in GCX. If yours is above that threshold, you will have to look elsewhere. Luckily, there are in fact many subreddits that are either dedicated to trading gift cards or that permit it, so you might have to look around.

eBay is obviously nothing new, but these days it may not be the first thing you think about, particularly when trying to sell gift cards. However, eBay is still a perfectly viable platform to sell, well, pretty much anything.

The good thing about eBay in this case is that buy-it-now is more popular than it was in the early days, while auctions are less so.

And given that you know the face value of your gift card(s), it probably wouldn’t make sense to sell them via auction. Just list it for a flat rate (slightly lower than the value of the card) and you’re all set.

Just don’t forget about shipping costs since you will most likely have to pay to ship the card.

Not only that, but everything on the site uses the same features. If you list something and someone is interested, they’ll message you via Facebook Messenger.

Not everyone is on Facebook, but if you already are, this could be a quick, easy way to sell your Amazon gift cards.

Craigslist is one of the oldest websites in general, having originally launched in 1995. Although the site’s design has barely been updated since then, it remains a great place to buy and sell your stuff.

Personally, I found the room I’m currently renting to save money on housing on Craigslist. If you don’t mind navigating the site’s design, it’s worth a try.

A Note About In-Person Exchanges

I did mention this above when talking about sites such as LetGo and Craigslist, but I wanted to reiterate the point about safety. This includes not only physical safety but also keeping yourself safe from scammers who might try to drain your bank account.

Simply put, before dealing with any potential buyers, specifically on sites/apps where you sell directly to other people, be sure to review the site’s safety guidelines.

That may sound a bit dorky, but seriously. I want you to be able to sell your Amazon gift cards, but I want even more for you to stay safe when doing so.

Conclusion on How to Sell Amazon Gift Cards for Cash

Now, more than ever, there are lots of ways to sell Amazon gift cards for cash. Whether you need that money for rent or to pay back your brother for the pizza he ordered last weekend, you should have plenty of options above.

And given the huge popularity of Amazon, you shouldn’t have any trouble finding a buyer. In part, that is because typically gift cards sell for slightly less than their face value.

But if you need the cash, it could be worth doing.