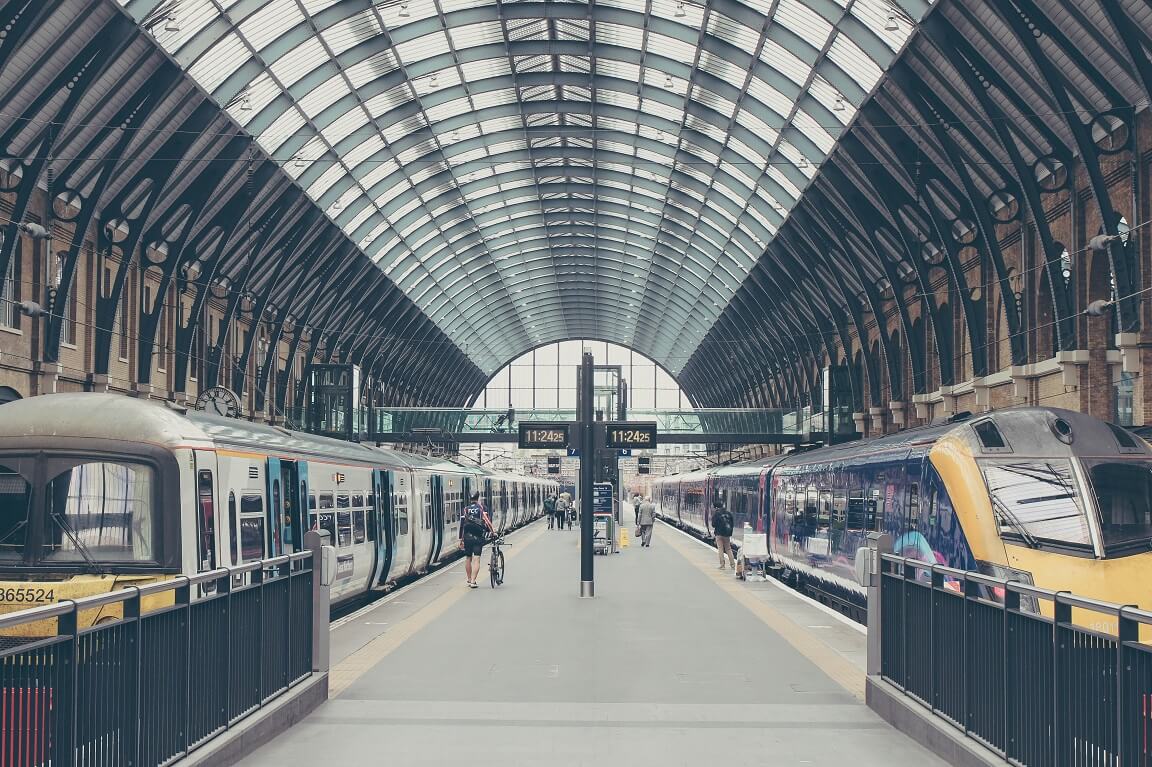 This is all part of my decision to go back to the basics. I’ve decided I want to double down on the idea of making this blog the go-to place for saving money on anything and everything. After all, frugality is what this blog is all about!

Why the Big Three?

As much as I obviously like to say I am frugal, one thing I won’t do is sweat the small stuff. In other words, buy the (expletive) latte.

In my opinion, going to great lengths to save a dollar or two isn’t worth it – particularly when you can save much more on your larger expenses. And it may not even require much more effort, if any at all.

Essentially, this is a “work smarter, not harder” mindset. I think some people get so caught up in worrying about every little expense that they don’t stop to think: “Is this really worth my time?”

If after hearing what I have to say, you still put much effort into decreasing the small expenses, that’s cool; I can’t stop you. As long as my point was adequately made, that’s about all I can do.

With that said, what are the best ways to save money on transportation? Let’s get into it.

1. Save Money on Transportation by Avoiding Financing

You might that buying cars (or houses, or boats, or exotic animals) is a “rich person’s move.” While that certainly can be true, there is nothing about buying cars that makes it something only rich people are able to do.

Of course, the kind of car you buy makes a big difference. If your plan is to buy a brand-new, fully-loaded F150 with all the bells and whistles (can it even load up the truck with truck things for you?), it’s going to be costly.

According to Digital Trends, the price on these bad boys can top $60,000. Put that in your truck and haul it.

Sure, a lot of them have quite a few miles, but the point is that it’s easier than ever to find a cheap vehicle.

Here’s the tough part: buying them with cash. Almost $10,000 might seem like a lot of money – and it is. But if you have to finance a used car, you’ll end up paying higher interest rates than you would on a new car.

Hopefully, that won’t be for another year or two or five. When that time comes, you can head to the dealer and open that suitcase full or cash. Okay, probably not, but it’s a nice thought.

Suitcase or not, buying that car with cash will allow you to avoid car payments like the plague that they are.

I will be the first to admit I was not a fan of negotiating at first. In fact, it’s still not my favorite thing to do.

But, like it or not, we live in a world where negotiating is sometimes the only way to get the best price. And includes our most revered form of transportation: cars.

You won’t always be able to negotiate car prices, but it can never hurt to ask. Oftentimes, negotiating won’t be possible with used cars, especially if you buy it from a big chain like CarMax. Margins on these cars are often much thinner than it is with new cars.

Still, no dealer (or private seller) is ever going to refuse your money because you offered a lower price.

The worst case is they say they can’t negotiate at all, in which case, you can either pay their asking price or not. But at least you will have tried, right? It never hurts to ask.

I like to talk about not driving as a way to save money on transportation (more on that later). However, I realize that just isn’t possible for a lot of people. If driving is simply the only option, then you want to make your driving experience as cheap as possible.

There are a couple of different ways to save money on insurance. Negotiating may not be possible, but you can always shop around.

It may or may not be easy to find all the different insurance companies in your area if you don’t have an agent, but you probably at least know the big names – State Farm, Progressive, Geico, Allstate, etc.

And then when your car has seen a considerable amount of depreciation, you can always drop your level of coverage down. This is a debate in terms of when to drop down to what level, but if your car is worth $2,000, you probably don’t need the absolute highest level of coverage.

Of course, the insurance company isn’t going to call you to say your premiums could be lower, so it’s on you to take the initiative.

This is just my opinion with which you may choose to disagree, but I feel Americans in particular are too car-dependent. Many of us simply assume that if we’re going somewhere, we will be driving.

But what about the metro? Or walking? Or flying cars?

Okay, fine, maybe flying cars is a joke. For now. The others…we’ll get to those.

But for now, biking is the discussion.

I know, it’s obvious. I know, it’s been Mr. Money Mustache’s MO for years. And yes, I know, not every city is bikeable. However, if it’s an option, it can save you a ton.

But what if you’re in a new city and you don’t know where the bike lanes are? Well, did you know that Google Maps actually has bike lanes mapped? It’s true!

It’s no secret that I’m a big fan of Google Maps, but I think this is really cool. If you know your city to be even remotely bike-friendly, it’s definitely worth a look.

Again, I know this is nothing earth-shattering here, but walking is a great way to get around! Obviously, walking is cheaper since you don’t have to rely on a car, but there are other benefits of walking that are less-talked about.

Lower stress is a big one of those benefits. Traffic seriously stresses me out, and walking to work means I don’t have to worry about traffic (though than when cross the street, of course).

I did have a job where I was able to walk to work, and despite the job having been in the northeast, where it definitely gets cold, I loved the commute! Even on the cold days.

Just not having to deal with traffic was so great. If it was cold, I would just bundle up a bit more.

Exercise is the other one. If you are a super fit person who works out a lot, you may not think of it that way. But the fact is that walking is exercise and is definitely better for you than driving all the time.

If I worked at an office again, I would definitely want a job that lets me walk all the time. It beats the pants off driving, without a doubt.

The Unintended Consequences of Car-Dependence

I’ve already alluded to this point, but I haven’t explicitly stated it: the cost of the car itself is not your only cost.

You also have insurance, license plates, driver’s license, gas (if you don’t drive electric), and the list goes on. You even have to pay for electricity in most cases if you drive an electric vehicle.

I mean, if you also have a car payment, those things really add up. On the flip side, if you use public transportation, you obviously have to pay for your fare, but you don’t have any of those extra costs.

Apparently, there is a rule of thumb that says you should spend no more than 15% on car expenses. I should hope not, because 15% is a crazy high percentage.

On the flip side, completely cutting out coffee consumption will only save you around $1,000 (assuming you spend $5 per every work day of the year).

These are just a few ideas, but hopefully, it gave you some sense of how you can make your transportation cheaper. How do you save money on transportation?

Drop App Review: Why You Need this App in Your Life