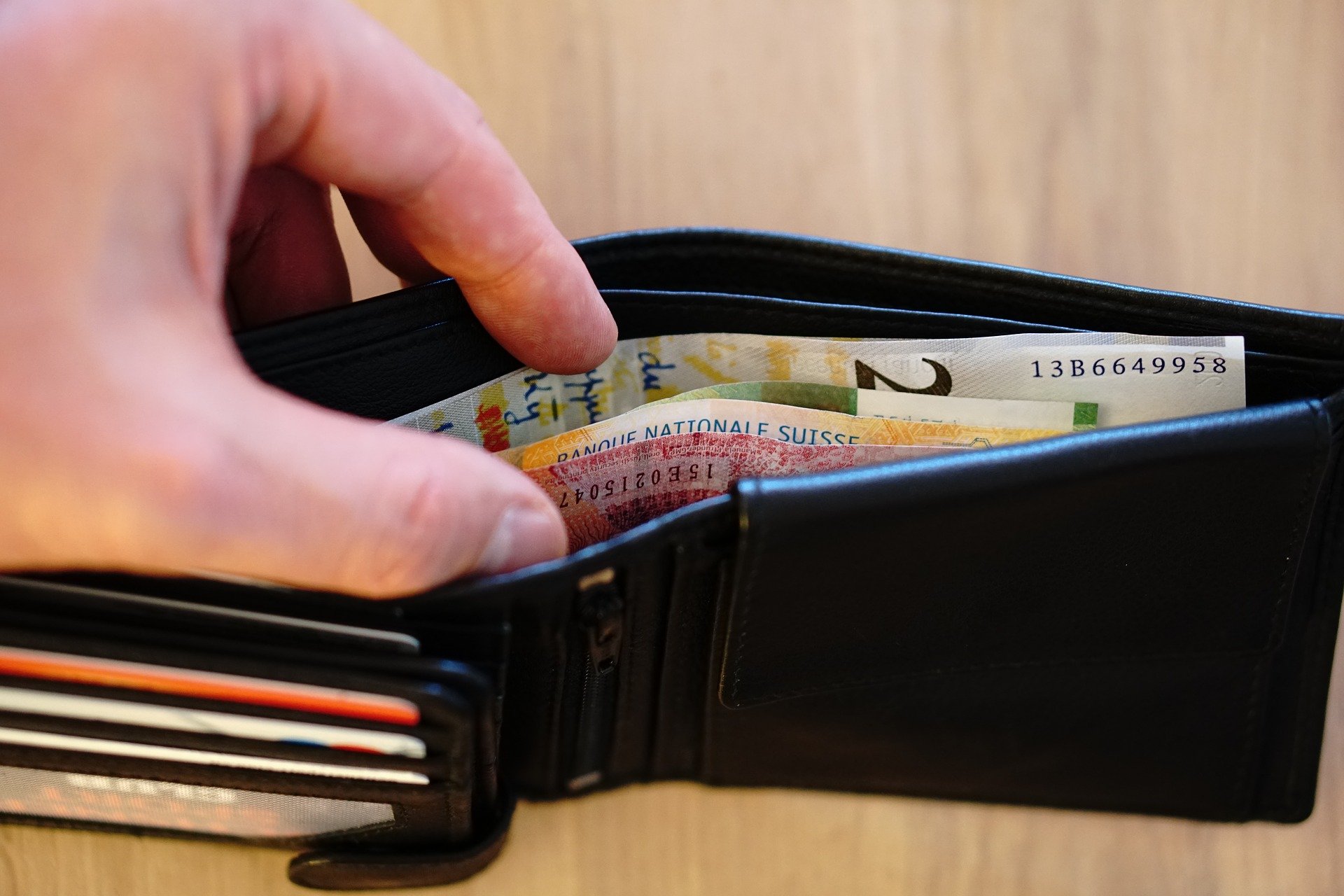 Money is a funny thing, actually. Unless you are completely self-sufficient and can produce everything you use and consume, you probably need money. That is money at its most basic level; a medium of exchange. If you want something, you must offer something in return.

But as you probably already know, it can get a heck of a lot more complex than that. 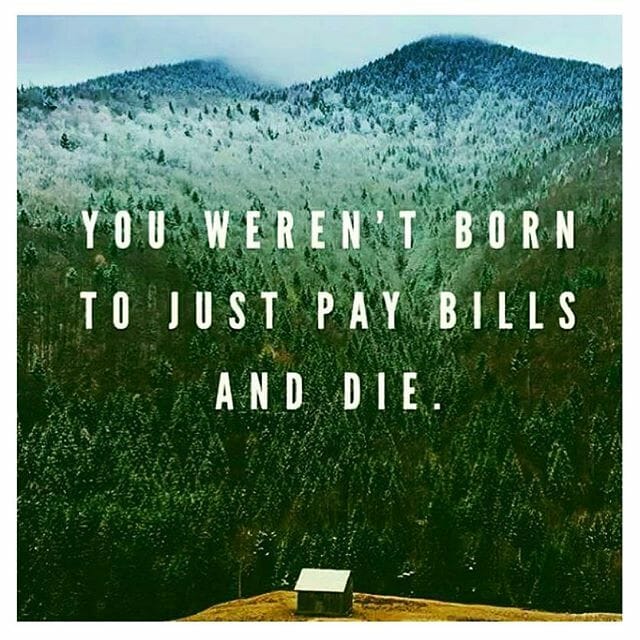 I’ve seen this image going around a lot lately, particularly in the FI community. I would tend to agree, but like I said, there are a lot of variables.

For example, our incomes, family dynamics, financial goals, and lots of other factors can affect how we handle our money. There are lots of reasons your relationship can also change. Drastically. I know mine has. And so, I’d like to talk about some of the ways my relationship with money has changed.

1. From spending frivolously to spending deliberately

I remember the first time I ever made any amount of money on my own. The summer after my senior year of high school, I got a job doing deliveries and catering for a local, family restaurant. I was paid entirely in cash. No, I’m not kidding. I earned $4 an hour, plus tips. It wasn’t much, but again, it was the first time I made my own money.

And you know what? I don’t even know what I did with that first bit of cash I got. Sure, I would probably be more likely to remember if I were given a direct deposit, but still, I have no idea what I did with it.

To be perfectly honest, I think the main reason I don’t remember is not because I was paid in cash, but because I wasn’t deliberate with my money back then.

In other words, I had no real goals for what that money was going to do for me. I certainly wasn’t offered a 401(k) or anything like that; nevertheless, I did not save any of that money. I just spent it. On who knows what.

Fast forward 10+ years and things are very different. Without a doubt, getting a direct deposit helps, and so does having a mandatory retirement plan. But it’s more than just that.

Even just a few years ago, I had no problem replacing my devices and the like despite the fact that the ones I had still worked fine. Why would I do something like that? I think for much the same reason as most of us – I just wanted something shiny and new. Now I see the err in those ways – or at least that’s the way I feel about it.

Nowadays, before I make a significant purchase (roughly speaking, $200 or more), I think about it much more critically. If I can’t irrefutably answer the question “Why should I replace this?” I just don’t! If it ain’t broke, don’t fix it – and I mean that quite literally.

2. From a medium of exchange to the key to my goals

Yes, for me, money was primarily a medium of exchange for me in the past. And I think for a lot of people, it isn’t much more than that.

If you want a thing, you give a person money and get the thing.

I know this sounds so simple as to almost be silly, but that is kind of my point. Because while I may have used money that way in the past, indeed, it’s much more than that now. For me, that is primarily working toward a sustainable retirement. 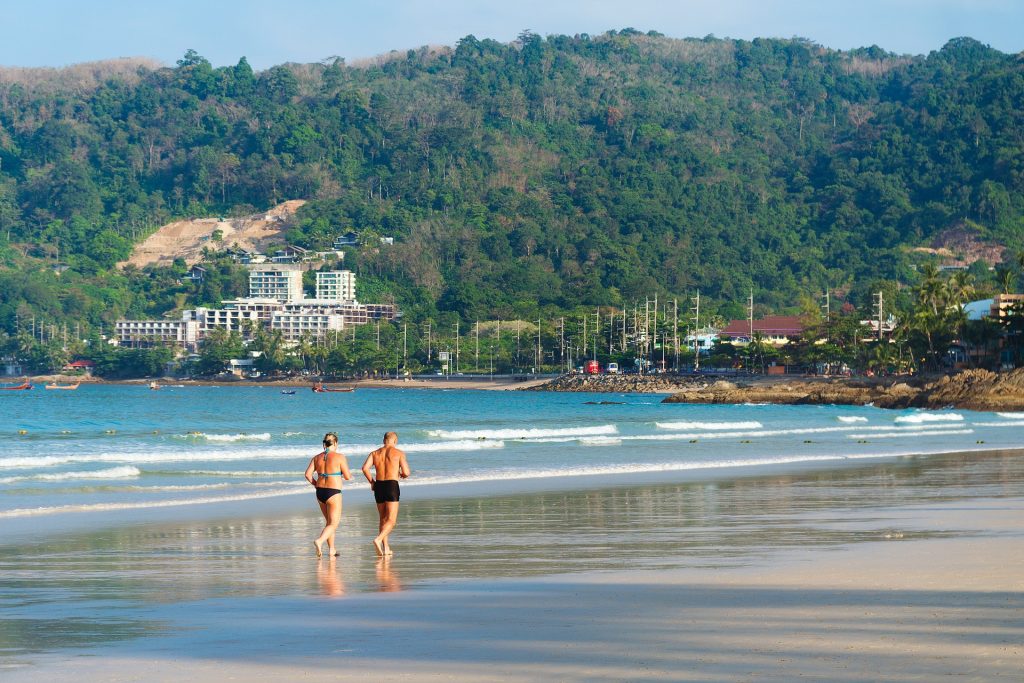 Money is not just a way to get a thing – instead, it’s a powerful tool that can literally change your life! If used properly, of course. It’s definitely easier said than done, but there are numerous graphs and charts which show how that may actually look.

3. From a way to compete to a way to prepare

There have definitely been times in my life when I wanted to make “a lot” of money.

It’s kind of a funny thing to want, especially since this would have coincided with the time that I had no real goals for how I was going to actually use that money. But still, I would say that at times I have had dreams of being wealthy.

And not just be wealthy, but to earn more than others, I guess.

I realize now that this is not all that important – with an important caveat. Namely, you definitely want to be sure you aren’t steeply undervalued in the marketplace; in other words, making several thousand dollars less than those with similar qualifications. If it’s a few hundred bucks, that isn’t as problematic, but if it’s significant, you definitely want to take action.

As long as I am being at least fairly compensated though, I’m not as worried about it. As long as I’m saving enough, it’s not such a big deal. Personally, I would like to be saving at least 50% of my income by age 35. Currently, that number is closer to 10% – but there are several things that will be changing in the next five years (like my auto lease ending).

These are the things I am contemplating now. Money is no longer about instant gratification. It’s about preparing for the future.

4. From self-validation to a “meh” attitude

Related to the idea that money is no longer a medium of exchange is that I no longer use it as a form of self-validation. Specifically, using it to acquire a bunch of “stuff” that, frankly, I don’t really need. Somehow I thought those things would make me feel validated; I know I’m not alone in that feeling. 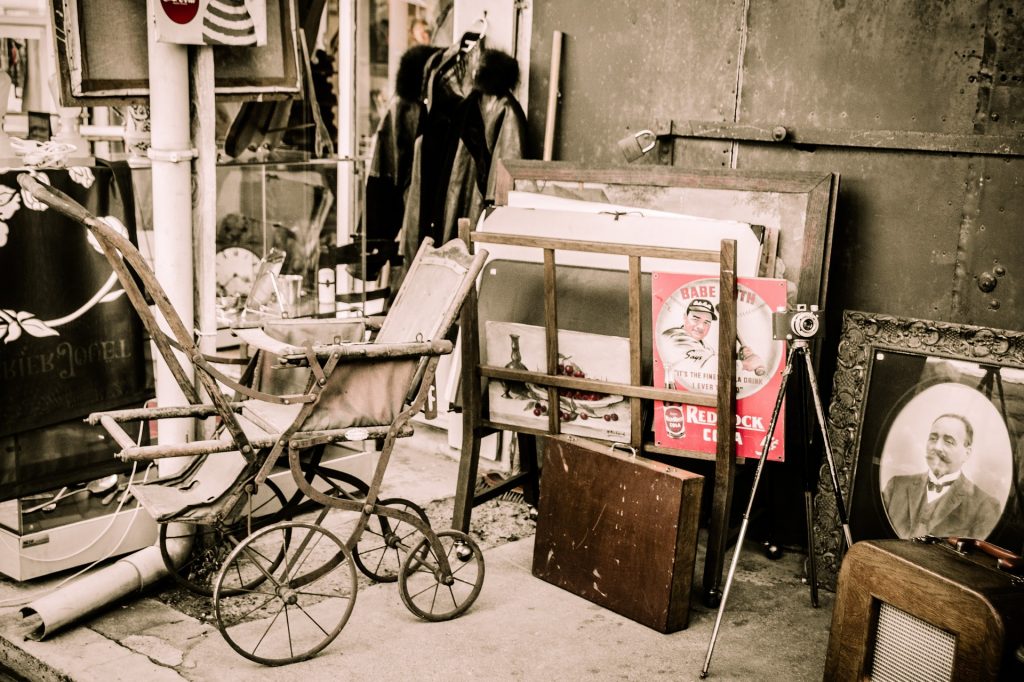 But studies have shown that things may not make us all that happy, and I’m willing to bet that sense of self-validation is closely related. In other words, the connection probably isn’t nearly as strong as our capitalistic society has led us to believe.

Nowadays, I don’t use my money to buy a bunch of stuff. In fact, I’m cutting out as much spending as I can and then automatically sending my money into investment accounts. The less you think about it, the better, since this eliminates the human element.

The result of all of this is I’m just not overly concerned with numbers anymore, except for, of course, my “FI number.” Beyond that, I’m not worried about how much money is coming in because I’m not using it to accumulate a bunch of junk.

5. From planning nothing to planning everything

In my earlier years, I definitely wasn’t planning things very carefully, especially when it comes to money. The best example of this that I can give would definitely be my college tuition, but that is just a big example amongst a sea of smaller ones.

Personally, I know college was expensive, and yet somehow I didn’t realize the full implications of taking on so much debt. Sure, there may not have been quite the overwhelming amount of information online back then, but I don’t think that was the issue.

I think I just didn’t have the mental capacity to think things through. Nowadays, any time I am faced with a significant expense, I research it thoroughly: a full breakdown of the cost, any potential alternatives, and any way I can potentially lessen the cost.

It suffices to say I wasn’t doing any of these things when I was 18. That said, one weakness I am still working on to this day is that I have a tendency to be impatient. That means I may pull the trigger on a significant purchase without exhausting all possible alternatives. Every situation is different, but I think it’s important to do that if at all possible.

How has your relationship with money changed?

Like I said, I think we all can experience significant changes in our own relationships with money. No one is totally perfect; I can personally attest. I’d like to think we are all constantly trying to improve though, and hopefully, you are, too!

My Why of FI