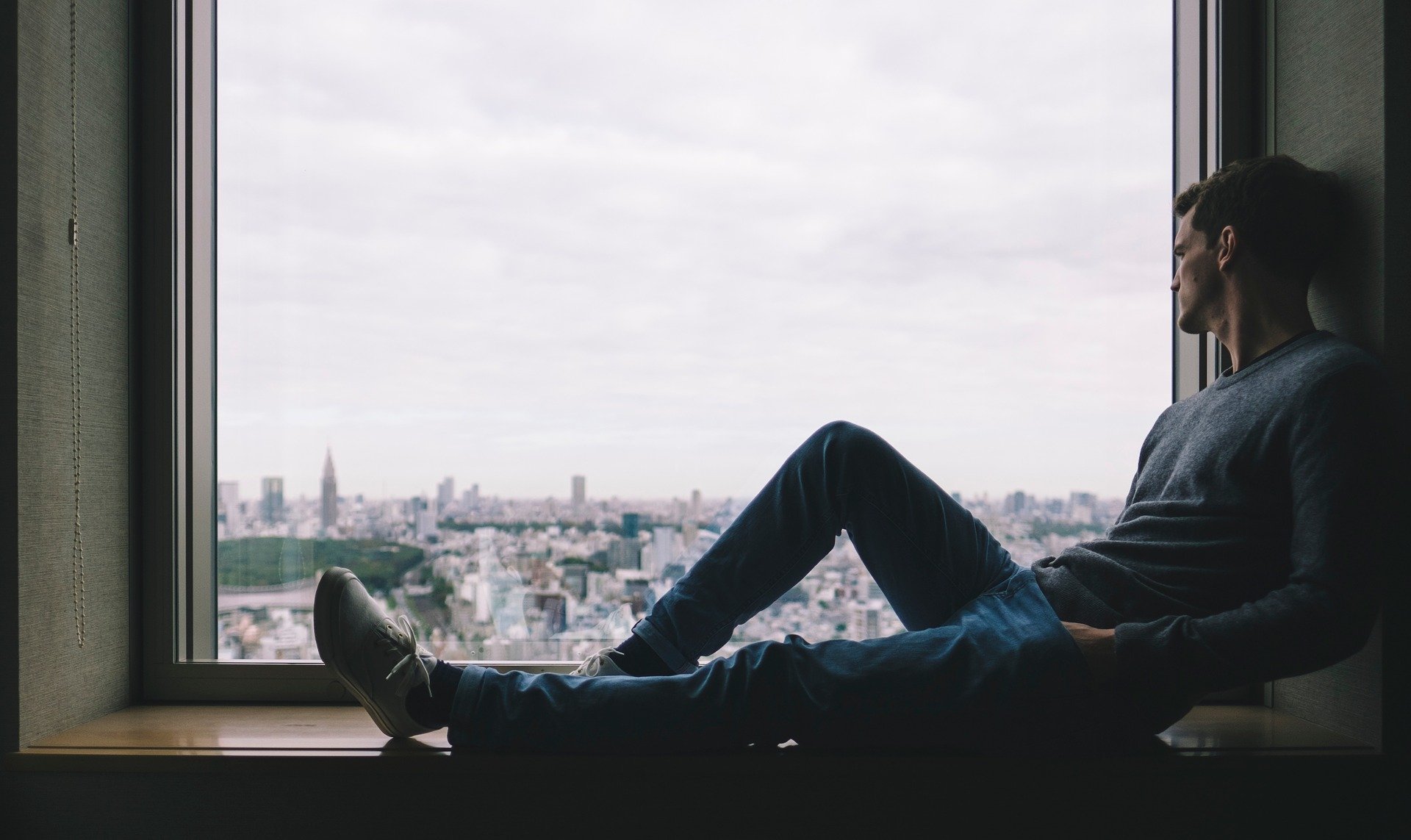 As you can probably imagine, one of the things I spend a lot of time doing is reading comments on other blogs. I also read comments in Facebook groups, posts in forums, etc. It’s always good to stay attuned to the questions many of you out there regularly ask. Usually, a common theme in many of those questions is prioritizing.

In other words, is it better to save while simultaneously paying down debt? Or should you put all of your extra cash toward debt first, and then focus on saving?

Well, as is often the case in personal finance, the answer is…it depends.

Also, this can apply to any kind of debt: student loan debt, credit card debt, mortgages, and so on.

Prioritizing is a numbers game

Okay, so maybe it doesn’t all come down to the numbers. Perhaps you are eligible for some sort of debt forgiveness that would significantly impact your overall financial picture. Or maybe you are trying to get a promotion at work.

But since I don’t have those details, the best thing to do would indeed be to simply consider the numbers.

I’m not sure if anyone has used this term before, but I know I have heard people discuss it. The idea is that if you have debts with interest rates of 5% or more, you should focus on aggressively paying those debts down first. Only then should you pay much attention to saving.

Now, this not a perfect rule of course; over time, the stock market has shown an average return of 7-8%. However, there have been years when it has returned less, and if it only takes you a year or three to pay off your debts, you could be in a period of lower return. Hence, 5% is a “safe” rule of thumb.

And even then, there is a major caveat in all this: the emergency fund.

Even if you have debts with relatively high rates, you should still build an emergency fund if you don’t already have one. There is no universally accepted number of months your emergency fund should cover, but in general, you should aim for 3-6 months in expenses.

Whether you can cover 3 months, 6 months, or even more than that mostly comes down to personal preference. Either way, it is extremely important to be able to at least to cover your expenses for some amount of time.

The reason for doing this, in my mind, is the way these things fit into Maslow’s Hierarchy of Needs. If, for example, you decided to forego building an emergency fund, and you have an unexpected expense and end up losing your house because you didn’t have that buffer, that would go against the Hierarchy of Needs.

The idea is that the lower levels of the hierarchy are basic needs like food, shelter, and water. The higher levels, then, are things like social acceptance. Most of us wouldn’t be going out to spend time with friends if we don’t even have a house to stay in, and that is the basic idea behind the hierarchy.

So, the emergency fund would fall into one of the bottom two levels of the hierarchy, while saving for retirement would be in one of the top two levels.

Great, but where do I keep my emergency fund?

This is another question I see quite a bit when emergency funds are being discussed, and I have decided that this is something that comes down to personal preference.

One of the more common suggestions you will hear is that you should keep your emergency fund somewhere that is at least somewhat out of reach, but still liquid, like a savings account.

However, it’s important to note that if you choose to keep the entirety of your emergency fund in savings, it will likely lose value over time. That boils down to the fact that, on average, yields on savings accounts will rarely (if ever) keep pace with inflation. One possible way to avoid losing money is to diversify.

Prioritizing your emergency fund is about doing what’s best for you.

It’s true. Ultimately, where to keep your emergency fund comes down to personal preference, as well knowing your limits and what you can handle.

Personally, I will not be leaving money in a savings account. Instead, I will invest the entirety of it. More often than not, you can pay unexpected expenses, such as medical bills or car repairs, using credit. The only ones large expenses that generally have to be cash are not going to be unexpected – such as rent and car payments.

The gist of it is that if I were to have an unexpected expense, I would pay with credit. At the same time, I would sell off a portion of my investments if I still needed more cash. As you can see, not everyone will be comfortable doing that. Some just prefer to avoid credit whenever possible. I don’t mind it myself, so that won’t be a problem.

What’s most important: taking real steps to achieve your goals

Throughout this blog, I have tried to make clear my understanding that everyone’s situation is different. Maybe you have already started saving, or maybe you are scrambling to get out of debt.

Whatever the case may be, what is important is to know where you need to make improvements. Once you have identified that, you start formulating steps to make your financial goals a reality.

For me, at the moment this means moving my investment to low-fee accounts. Perhaps your top priority is to eliminate unnecessary expenses so you can start saving more.

All in all, what’s most important is taking those steps start making your goals a reality.

How to Find Your Bank of America Routing Number

Four Financial Lessons I Wish I Knew When I Was Younger

Are Robo-Advisors Worth Using? The Pros & Cons