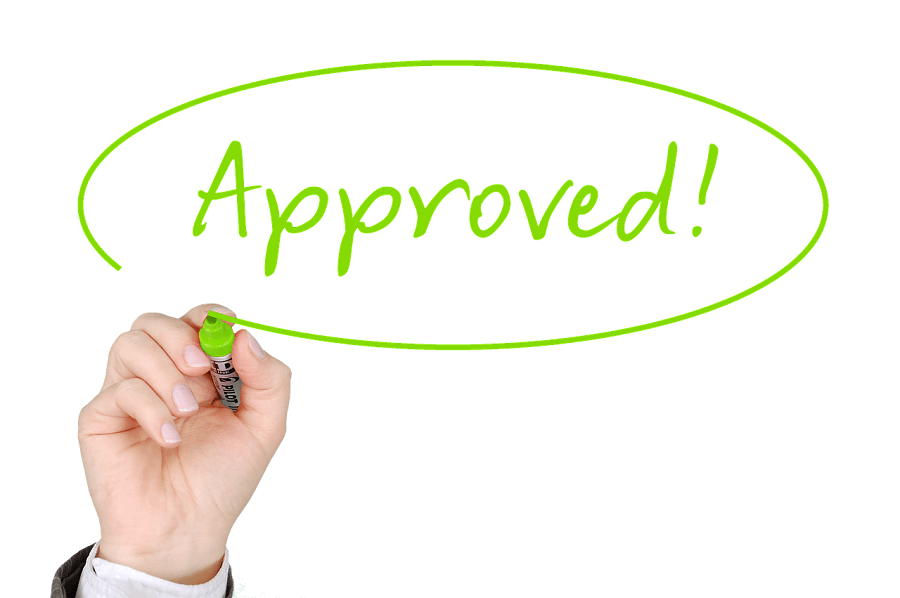 Nowadays, there are various lending networks and peer-to-peer lending out there. While these networks can be helpful, they can also make things more complicated.

This is not to say lending networks can’t be useful; they certainly can be. But using payday loans from direct lenders can be much simpler.

Payday loans are short-term, high-interest loans. These loans are usually for small amounts. Typically, borrowers use these loans to cover unexpected expenses such as a home repair or medical bill.
Payday loans tend to have very high interest rates. The interest may be much higher than it seems at first because you might pay $15 of interest on a two-week $100 loan. However, that equates to a 400% APR.
What is a Payday Loan? A payday loan is a short-term, high-interest loan to be paid on or before your next paycheck. These loans are usually small, from $100 to $1,000.
Around 12 million Americans used payday loans in 2010. That may be a minority, but it is still quite a large number of people.
If the borrower is unable to pay the loan in time, there will often be a rollover. That means the remaining balance will be a “rolled over” into a new loan. Some borrowers find themselves stuck in a cycle of rollers. However, rollovers are not permitted in all states.

The way payday loans work is different from other types of loans. Borrowers will write a check for the financed amount (plus interest) and receive interest. The lender then holds the personal check and, on the borrower’s next payday, the lender will cash the check.
Sometimes the lender will even have direct access to the borrower’s bank account.
This is different from most loans because borrowers do not typically have to write a personal check. Normally, the borrower and lender would typically reach and agreement, and the loan would be funded.
However, this type of loan is different because payday loan borrowers are typically seen as “high-risk.” They typically do not have a very strong credit history. Therefore, lenders take extra precaution to protect themselves. Of course, that is in addition to the extremely high interest rates.

What is a Direct Lender?

Simply put, a direct lender is a lender from which you obtain a loan (in this case, a payday loan) without a middle man. For instance, you might walk into a storefront that offers such services. Purely as an example, here is a search for such stores in Manhattan, New York:

If you were to walk into one of these stores that offer payday loans near you, that would be a direct lender.

Going to your local credit union or bank would also be a direct lender, but payday loans are not usually offered at these banking places. More recently, some banks are trying to offer their version of payday loans, but they probably won’t offer them under that name.

Payday Loans Near You

Since banks typically don’t offer payday loans, your best option is probably to search for them on a site like Yelp or Yellow Pages.
You can also try Google Maps, but it seems to depend on your area. I tried searching payday loans where I live and found the results were not very accurate. It showed me credit unions and other places that don’t actually offer payday loans.
You can always meet with your local credit union and see what your options are. Sometimes they will be flexible, but if your credit is especially poor, your options might be limited.

Another way to find a payday loan is online. Since the approval decision generally isn’t based on much other than your credit history, applying online is a perfectly good option.

However, as you can probably imagine, some online payday loan providers are more virtuous than others. Because online transactions eliminate face-to-face interaction, scamming people is sometimes easier. Thus, you probably shouldn’t go borrowing from just any random payday lender online.

Here are some of the best ones I found:

If you’re looking for payday loans direct lenders, any of the above options should work. Finding an ethical payday lender is essential because payday loan borrowers often get stuck in a “debt cycle.” As a borrower, you want to find a lender that is willing to work with you based on your situation.

The best answer I can give: not necessarily. In theory, there is nothing wrong with payday loans. Lenders will loan money to borrowers based on their risk profile. However, payday loan borrowers are often economically disadvantaged.

Needless to say, those who are seeking payday loans don’t have that kind of savings. These are often low- and fixed-income people who a very tight budget.

Because money is tight to begin with, they may borrow money on a payday loan but be unable to pay it back. And those less ethical lenders will have no problem rolling unpaid balances into a new loan. In fact, they may even encourage it.

But things often don’t work out that way in the real world.

It depends upon where you live. Although the Dodd-Frank Wall Street Reform and Consumer Protection Act gave the CFPB the authority to regulate payday loan lenders, these laws are usually established at the state level.

In other words, whether payday loans are legal depends on your state regulations. Several states prohibit payday loans altogether, others place limits on them.

See this list to find our your state’s current laws regarding payday loans. If the “statutory status” is “prohibited,” then payday loans are not legal in your state.

Pros and Cons of Payday Loans

There are pros as well as cons for payday loans. They are understandably quite a polarizing topic, but the reality is that there are both good and bad things about them.

But with those pros come many cons as well. For example:

Payday loans are one of those things that sounds like a good idea on paper, but in the real world can be quite messy. They are helpful in theory, but repaying them on-time and in full is critical. Not doing so has the potential to keep people in poverty indefinitely.

Can Payday Loans Garnish Your Wages?

The short answer to this question is yes – but only if they sue you. A payday loans direct lender can garnish your wages if they have a court order due to a lawsuit against you.
You have to see this one from the perspective of the direct lender. They will also incur legal fees if they take you to court. That means they will probably only garnish your wages if you earn enough to justify the cost.
And, typically, those seeking payday loans don’t have substantial wages. That is a generalization, but it is probably the case more often than not.

Payday loans direct lenders means obtaining a payday loan directly from a lender. In other words, there isn’t a middleman involved.

Payday loans are usually small-short term loans paid out in cash. In exchange for the money, the borrower agrees to pay the loan in full on or before their next paycheck. If the borrower is unable to repay it in time, their loan may be rolled into a new one.

While in theory there is nothing wrong with payday loans, they do have a history of “trapping” people.  Repaying them in time is critically important.

Do you have an experience with payday loans, specifically with direct lenders? Let us know in the comments.

PLS Check Cashing: How to Get Cash Instantly

Is Debt Consolidation the Answer to Your Problems?

How to Get Free Robux