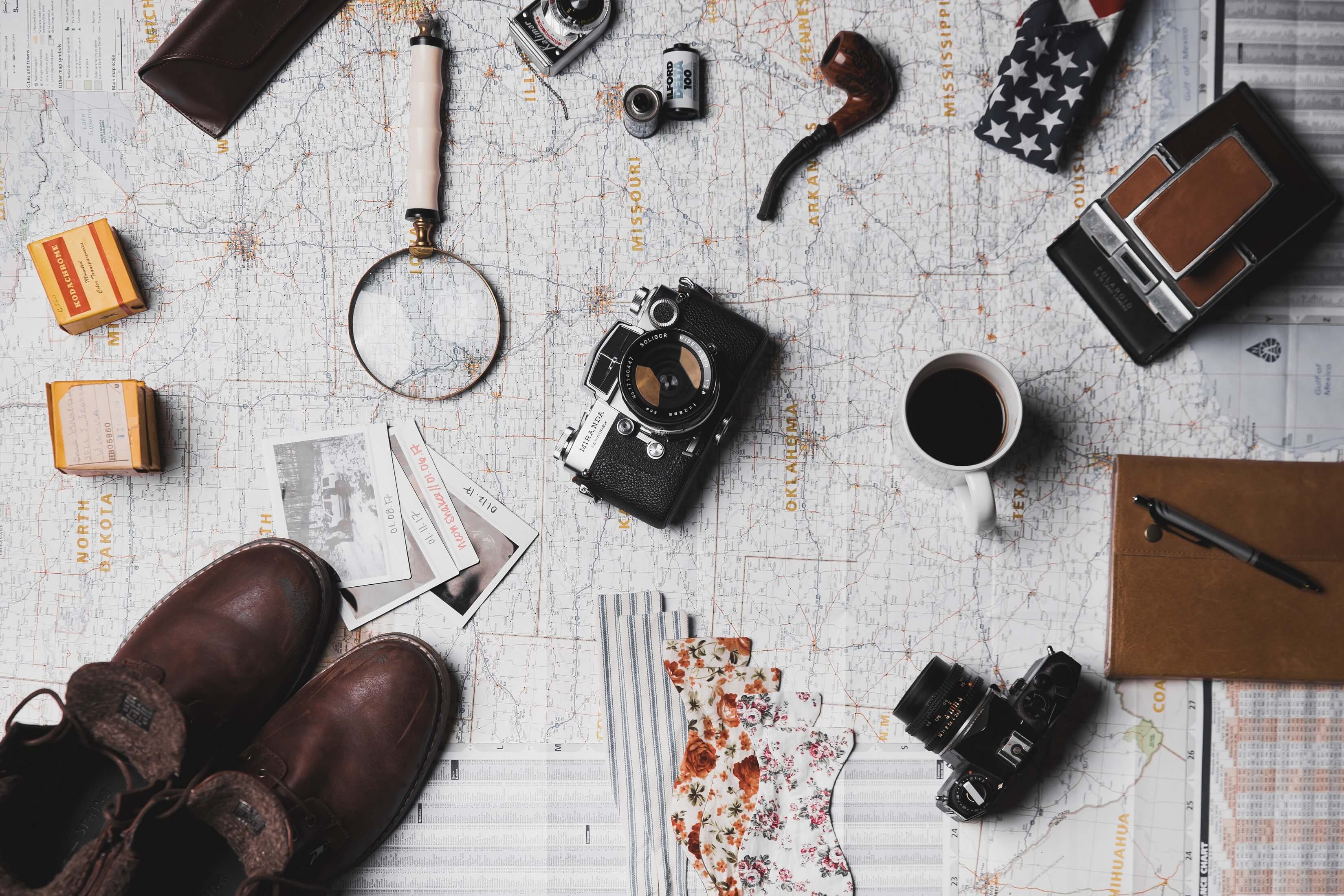 Anyway, I have a confession to make: I’m not the most decisive person. If you ask me what I like to do for fun, I will probably have a difficult time responding very confidently. I mean, other than working on this blog, of course!

But since I don’t typically mention that in the context of small talk, I will usually say something like, “Ya know, typical stuff like going to concerts, the outdoors, traveling; that sort of stuff.”

Indeciveness is a Real Problem

I don’t exactly know why, but I have often felt it’s been difficult to find things for which I have a real passion. Of course, a lot of that comes back to the indecisiveness; I perpetually have trouble deciding what really interests me. It’s just one of my flaws, I guess.

So when and if I find something that makes me especially passionate, I usually take it and run with it. I go all in. I don’t stop until my goal is met.

After all, if someone who is generally indecisive is passionate about something, that must have some real significance. It must, right?

If you hadn’t yet guessed, one such thing, something I absolutely know is important to me is financial independence, also known as FI.

FI is something I began working toward years ago when I began aggressively paying down my student loans. Back then, I didn’t really know I was working toward FI; I just knew I didn’t want to be in debt any longer than I needed to be.

It’s probably for that reason, because I didn’t have a definite end-goal, that I maybe didn’t have the best strategy possible. If you don’t have a clear goal in mind, it will obviously be difficult to reach it.

That said, FI is very important to me. And while I likely have many years left until I get there, I’m not stopping before I do.

I often see people explain why they are doing something, as I will do here. What I see less often is them saying why they are explaining it. Maybe that is overly obvious already, but in case it isn’t, I thought I would touch on that briefly.

As mentioned above, the reason for asking this question is to get a clear understanding of our goals. If you aren’t sure what it is that motivates you, it makes working toward your goals much more difficult.

By clearly defining why you want to be FI (or whatever goal you may have), working toward that goal becomes a lot easier. I will touch on this more in-depth later, but for me, travel is one of the main motivating factors. I know that travel is important to me; continuing to set my sights on it keeps me motivated.

There are several factors that could allow you to be financially independent. Or some combination of them. Dividends from stocks, growth in your stocks’ value, income from things like courses and affiliate marketing, and so on.

There are a lot of ways to make passive income and while I am no expert in that area – not yet, anyway – that is the real key to financial independence.

One thing I have written about before on this blog is emergency funds. Indeed, emergency funds are important; without one, you could be one major event away from financial catastrophe at any moment.

If that is the case, you are probably safer after reaching financial independence. I say that because people lose their jobs all the time, for one reason or another. That may sound grim, and we all like to think it will never happen to us.

But the truth is it happens all the time. Certainly more often than a huge crash in the stock market.

While it’s true that early retirement isn’t for everyone, I do think it’s for me.

Wanderlust is perhaps the predominant element of my why. I know I am not the only one who wants to travel, but I feel my desire for it is just a bit more intense than it is for others.

Of course, how badly one wants something is difficult to measure, but still. Rather than watching TV or even reading, one thing I often find myself doing while I’m bored is perusing Google Maps Street View. As I browse, I am simultaneously trying to find places that look “cool” while also daydreaming about being in that place at this very moment.

Needless to say, it isn’t that easy. Even though I admittedly have it easier than many, due to not having children and a slew of other potential obstacles, I still wouldn’t call it “easy.” That’s because, in addition to needing the money to make my travel dreams a reality (or the points, or both), I also need to have the time off.

The really crazy part? I get just shy of six weeks’ vacation, but I have heard of many people who only have two or three. Yes, I do use mine for a family trip over Christmas, and often at least one other domestic trip. But that still doesn’t bring me down to two or three weeks, so it must be very tough for some people.

And I haven’t even mentioned the fact that in some cases, there may be stipulations that must be met before you can take an extended leave. Just a couple of examples might be your having all team responsibilities covered in your absence, completion of a certain project, and so on.

Long story short, simply having the financial means to make travel happen – especially international travel – can be challenging enough. It gets even more complicated if you have children and other factors coming into play.

Then, if you add in having to work around a job, well, it’s easy to see why travel just doesn’t happen for some people, even if they would like it to happen.

If work were not a necessity, a lot of this would become much easier – particularly in my case!

I would say this one is a very close second to desperately wanting to travel. This is still very important to me. Outside of working on this blog, I have been looking for side hustles for a while now.

It definitely feels hard to break in, especially for someone who is new to them. But I continue to look because increasing my cash flow will allow me to invest more. In fact, I am always working to optimize my investments.

Some of you may have heard about the new Fidelity index funds with no management fees and no minimum investment. Luckily I already had accounts with Fidelity, so all I had to do was move money over to FZROX. I also haven’t had these funds very long, so capital gains tax would be minimal.

As you can see, this is all very much a work in progress. Just about every day, I look for what small improvements I can make to my finances. Sometimes I come up empty, but again, if I do find something – I take it and run with it.

I want to reclaim my time. I have said before that I have no immediate plans to make any sort of drastic career change. In fact, that generally is not considered to be the FI philosophy. The FI philosophy is about having options.

While things such as reclaiming my time and being able to travel certainly have my attention right now, this is the ultimate goal. In other words, being able to do whatever I want whenever I want.

Part of me hates that I am making every job sound like the worst thing imaginable. I know many people have jobs they love, and that’s great! Honestly, I’m glad they do.

But as mentioned in the intro to this post, I am not the most decisive person. I have never really had a job that I have absolutely loved. None of them have really been horrible, either, but haven’t been so amazing as to make me want to stay indefinitely.

That’s what this is all about. Wanting to do what I want, when I want to do it. And that doesn’t necessarily mean being lazy, by the way. I get bored when I’m lazy.

No, I may very well be productive. But how I am being productive? That will be up to me. Or so I hope.

Why Early Retirement Isn’t for Everyone