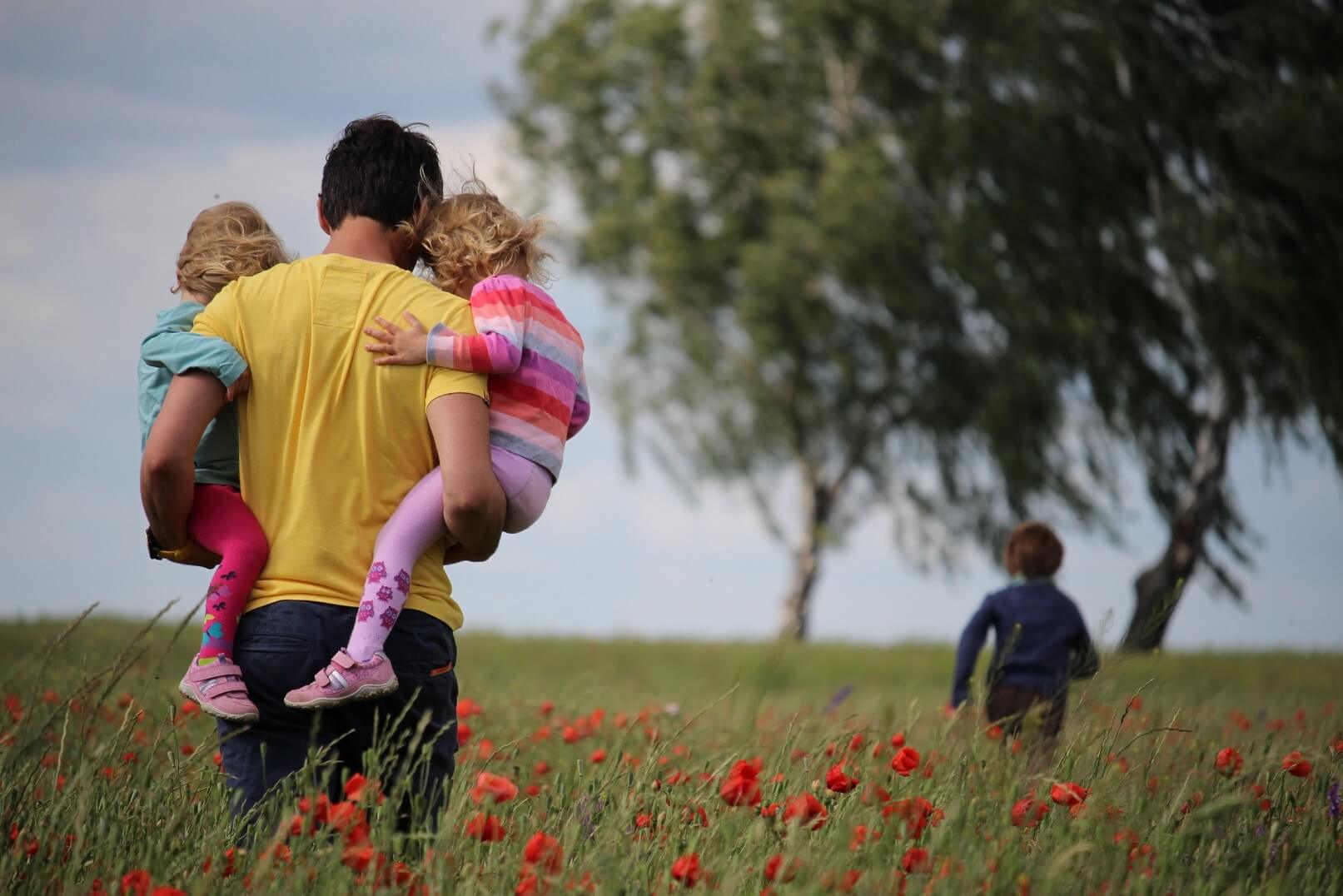 I’ve written before about how living at home after college was one of the best financial decision I’ve ever made.

That’s because more than anything else, living at home was the single biggest factor in paying off my student loans.

And yet, in generations past, this is a practice that was totally unfathomable. Graduating from college means you’re an adult now, after all. It’s time to leave the nest now; it’s time to be independent.

That is in part because there’s no exact number I could possibly give. However, I do still think there should be an “it’s time” moment. And, in that moment, you decide it’s time to leave Mom and Dad’s house.

The problem for me is that some are still clinging to the generations-old mindset that we can never live with our parents after college.

And to this I say: why not?

And it’s not just me. According to MarketWatch, more recent graduates are living at home than ever before.

Funny enough, the aforementioned MarketWatch article actually mentions the stigma around moving back home. Stigma or not, I wanted to know what real people think.

So, to gain some more nuanced insight, I decided to ask some of my fellow bloggers.

I wanted to know whether they feel living at home after college is worth it. I also asked them if there is a stigma around this practice.

Diana on a Dime

First up is Diana from www.dianaonadime.com.

I decided to live with my parents after college because I couldn’t afford the cost of living in NJ. At the time, my student loan minimum payments were $2k and I was making just over $3k a month, with no guaranteed income in the summer as a teacher. I knew that if I moved out, I wouldn’t be able to afford it all.

I don’t think there is. I think it is very common now to move back home after graduating. However, now that I am getting closer to 27 and being home now for almost 4 years, I definitely feel as though it is not common. I am questioned a lot about when I am moving out and how I could possibly still live at home this long. The reality is that I could move out more comfortably now, but I figure I might as well stay to pay down my student loans as much as possible.

I would absolutely do it again and again and I recommend it to every single graduate. I think it is the best way to set yourself up for a better financial future. Most of my older coworkers who moved out right after college tell me how much they regret it because they struggled so much for many years. If I hadn’t moved back home, I would most likely have credit card debt due to not being able to afford my monthly bills and a lingering $2k student loan payment for 20 years.

Next up is Jim from rethinktheratrace.com.

Because I didn’t have or make enough money, and convenience.

Absolutely. Depending on the area, the stigma can be worse, but most people would judge it as a move backward.

Without a doubt! I actually wish I had saved more while I lived there and fully taken advantage of the situation instead of blowing all my money on useless things.

Last but certainly not least, we have Tawyna of www.moneysavedmoneyearned.com

Honestly, it was never really a decision, but a given. I graduated and everyone just assumed I would come home to figure out my next steps. I didn’t have a job and didn’t really know what I wanted to do, so I came home to try and figure things out. I wanted to make a plan for things before striking out on my own.

I don’t think anyone begrudges anyone coming home after graduation, but I think people do begin to talk when kids stay a long time. At the time I graduated (2009) we had just gone through the recession and jobs were scarce. Honestly, I think the main barrier to coming home after graduation is the student not wanting to. You get used to living on your own terms and many kids don’t want to live by their parents’ rules or have their parents know what they’re doing.

Absolutely, I would. Living at home was partly what has enabled me to do the things I’ve done over the last 10 years since I graduated. I was able to pay off all my student loans, pay my way through graduate school, and save up a 20% down payment for a house. Of course, living at home wasn’t the only thing, but having such low living expenses certainly helped me achieve my goals much faster than had I been living on my own.

As you can see, my fellow bloggers mostly agree. I think that’s great because living at home after college is such a great way to save money.

Of course, living at home won’t work for everyone. I do realize not everyone has the best relationship with their parents. Not everyone will be able to return home. If that is the case, you could also try house hacking.

There are actually lots of different ways to cut costs after college. But whatever you choose (or don’t choose), I simply hope it isn’t because of what you’re “supposed” to do (or not do).

They say if life gives you lemons, make lemonade. Well, to me, passing on an easy way to save on rent is like being given lemonade and then making lemons out of it.

So if you can realistically live with your parents after college, then by all means, do it.

Times change. Circumstances change. Maybe this stuff wasn’t necessary in the ’70s, but it ain’t the ’70s anymore. If you can save money, save money!

Don’t make lemons out of lemonade. If you do, you might just end up bitter.

How to Repay Your Federal Parent PLUS Loan