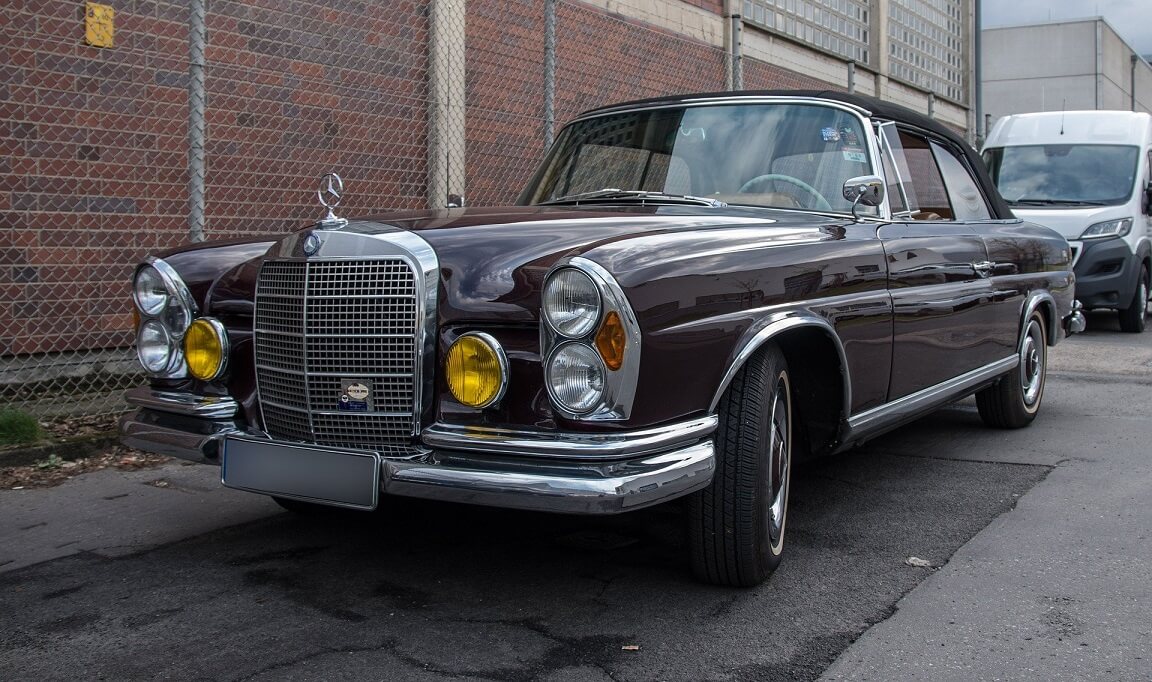 Leasing a car is something you may have often heard you should never do. And while I generally agree with this sentiment, I think there can be exceptions. Leasing vs buying a car is not always as clear-cut as you may think.

But first, some background.

A while back, I started working on a now-defunct blog related to green technology. While green tech is still important to me, I quickly realized I wouldn’t be able to maintain two blogs at the same time. Perhaps later down the road.

In any case, if you are wondering why I’m bringing that up here, it’s because I recently decided to lease a brand-new 2018 Chevy Volt. Not only is the Volt a plug-in hybrid electric vehicle (PHEV), but also, a new car is always a big financial decision. Hence, the intersection of my two blogs. 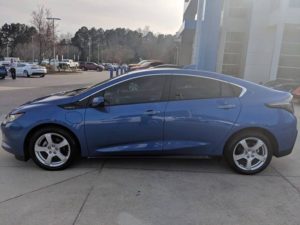 Some might be saying, “That’s cool, but why did you lease? Doesn’t that cost more?”

As usual, the answer is…it depends.

Leasing vs buying a car is not always an extremely easy decision. In my case it certainly wasn’t.

The state of the EV market

One of the oft-cited reasons for leasing a car is that it allows you to be in a newer, more expensive car than you can normally afford. In a way that was true for me, as MRSP on the Volt is ~$35k. Still, it was more like a secondary reason than a primary one.

Before I get into leasing vs. buying, though, I want to give a bit of background on the EV market and how that made my decision about more than just the benefits of leasing and buying alone.

While I’ve been very much enjoying my Volt so far, it’s not a fully electric vehicle. Sure, I can eek out more than the EPA-rated 53 electric miles if I am diligent about using regenerative braking, but its electric range still pales in comparison to the 200+ electric miles Teslas get.

In reality, there are very many electric-only cars right now. And the ones I do want – the Tesla Model 3 and Model S, are too expensive for me.

And even if they weren’t, I would have to be lucky just to get my hands on one, as currently, the only way to buy is to be put on a waiting list that is stretching beyond a year wait.

As you can see, the leasing a car vs buying decision was not one that was easy for me.

So one reason I chose to lease, then, is waiting for the electric market to continue to mature. My hope is that after my 39-month lease term is up, there will be more, and more affordable, EV options.

Will that actually happen? Maybe, maybe not. Maybe ask Elon Musk. But I’m hoping it will get better.

The Leasing vs Buying a Car Conundrum

In a way, leasing is a bit like renting in that you never own the vehicle. You can choose to buy it after the lease is over, but until then, making monthly payments is your only option.

I think people tend toward certain styles when it comes to leasing and buying; some folks seem to strongly prefer buying in the same way they prefer to own a home rather than rent.

However, if you finance a car over 60 months and don’t pay it off early, you may only have a few years of issue-free driving. Of course, a lot of that depends on your driving style and how well you keep up with routine maintenance.

But at some point, that vehicle you own is going to deteriorate to the point of being more expensive to keep than to ditch.

It is said that leasing is paying for the depreciation of the vehicle rather than paying for its full value. That makes sense, particularly if you turn it in rather than buying it at the end.

Now, you may also be thinking that buying should be cheaper then since cars always depreciate the most in their first few years. But, again, let’s not forget that all cars eventually become a maintenance liability!

“But I hate homework!” you scream. So do I, but hey, sometimes you gotta do what you gotta do. While I would certainly say that there is no clear answer to which is “better,” when it comes to buying and leasing, I would definitely recommend doing some research into how each option will play out, from a pure numbers perspective.

One thing you should definitely do is plug your numbers into a buy vs. lease calculator, such as this one from MoneyUnder30.com. And of course, there are plenty of other calculators out there if you think this one is missing certain criteria.

Additionally, leasing a car means you could pay more for car insurance. That’s because leasing usually requires you to have full coverage. Conversely, if you buy, you could drop down to less coverage when the car is older.

What works best for you?

As always, what works best for you, and what you consider important will likely be the deciding factor here. As mentioned, for me, the “x-factor” was waiting for the EV market to mature. But I realize there are still millions of people out there in the US alone who aren’t very interested in EVs. And that’s fine. It’s what you value that will ultimately help you make your decision.