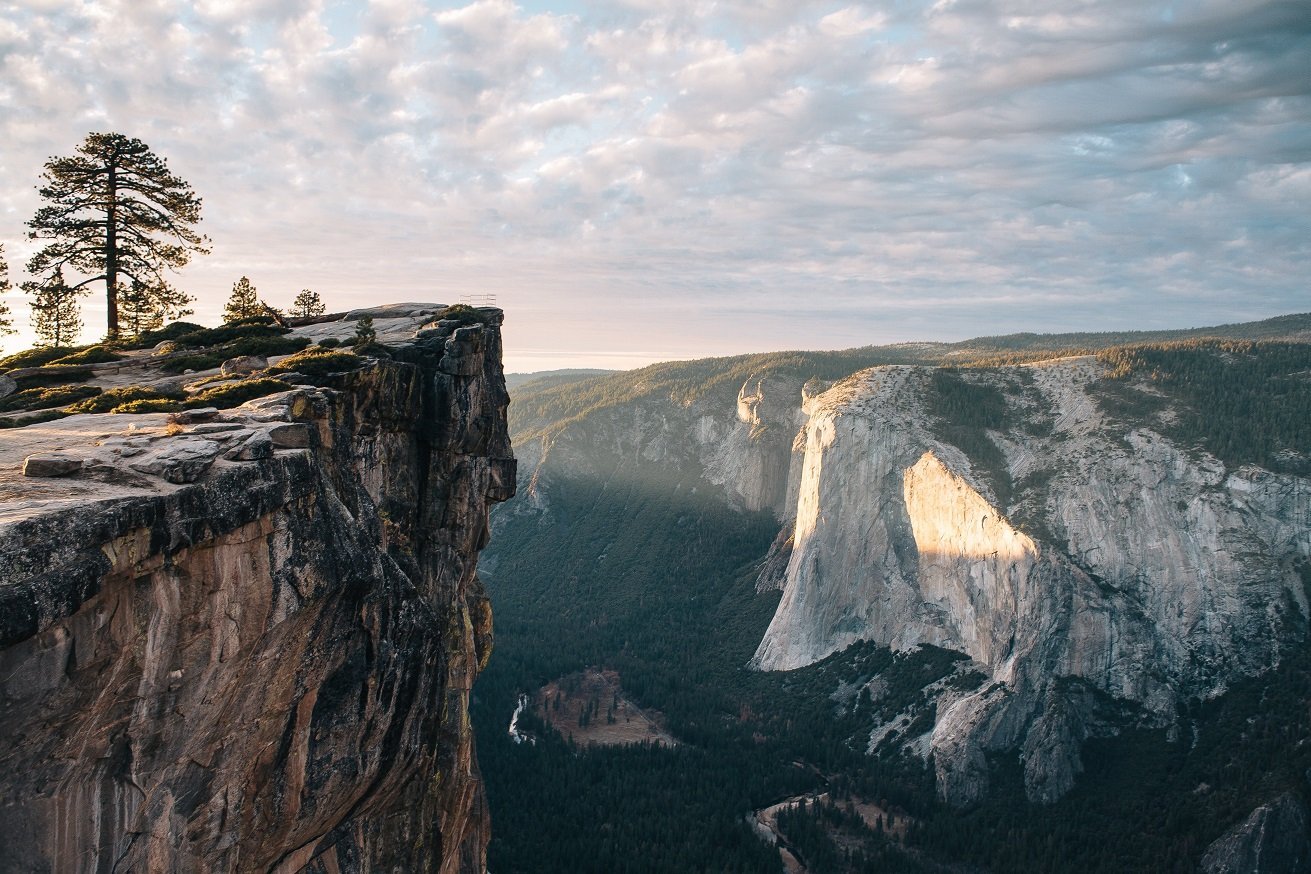 Back in September 2018, there was an event held here in the US called the Global Climate Action Summit. This summit was all about sustainable living.

Technically the GCAS is more of an organization than a single event, but they organized a huge gathering in San Francisco. The event spanned three days and featured some of the biggest names in business. Those included Michael Bloomberg, Starbucks, Blackrock, AFL-CIO, Salesforce, and many more.

Despite being held in San Francisco – an area well-known for being left-leaning – the summit was certainly not a microcosm of climate change initiatives. As its name suggests, this is not a local initiative but a global one.

In short, it’s kind of a big deal. Despite the current federal government’s apparent agenda to undermine alternative energy and prop up coal and other fossil fuel industries, the GCAS was a strong showing by those who understand the importance of making real changes today and into the future.

In fact, Michael Bloomberg made that very point himself.

It’s Not About Politics

I’m just going to go ahead and say it. One of my biggest pet peeves is the attempt by many to turn climate change action into a political issue. Climate change is not a bipartisan problem.

Yes, it’s true that phasing out coal is one important part of the summit. And yes, states like West Virginia happen to have a long history with coal. I also can’t deny that West Virginia is a deeply red state.

This is just one example, but this happens all over the map. There are many areas that are strongly tied to fossil fuels which also happen to be red states. Not only that, but most states are more red than blue in their rural areas, which is also where coal mines tend to be.

The fact is that for many people, politics is omnipresent. It can be difficult for many to take the politics out of such big, important issues. Still, I will continue to hammer home the idea that politics has nothing to do with the pressing matter with which we are faced.

As sea levels continue to rise, there will come a day when those living in coastal towns will be forced to either relocate or be swept away by the rising tides. Many homes in coastal towns are already elevated due to frequent flooding, but rising sea levels could eventually mean those homes are no longer elevated enough.

Mother Nature Doesn’t Care Who You Voted For

Mother Nature would not spare those who chose not to take action based on their political views. When sea levels rise, everyone in these areas is going to be in crisis mode.

And with this crisis will likely come unprecedented costs. Hurricane Harvey alone caused a mind-boggling $125 billion in damage. Think about that for a second. That is one incident. Now imagine a world where every day is a crisis for millions of people.

It’s difficult to imagine a situation where entire towns finding themselves underwater would be less costly than addressing the issue like, yesterday.

In reality, real-world changes have been slow to take hold. We only have 100 years on this planet, give or take. Our lives are at best a speck on the windshield that is the lifetime of our planet. As such, we don’t always see these large, sweeping changes happening before our very eyes. But that doesn’t mean they aren’t happening.

On a much smaller scale, the landscape of our own man-made technology is changing slowly as well. But it is certainly changing more quickly than our 4.5 billion-year-old planet.

Just to give one example, EV sales in the first half of 2018 grabbed about 6% of the market. That percentage, while higher than in years past, is obviously still a minority, especially when you consider that most of the vehicles on the road today were not purchased in 2018.

The point I am making here is that, while changes are small and gradual, they are happening. It’s just not always easy to see them unless you really start to dive into the statistics.

And the Global Climate Action Summit served as a reminder that although some may want to undermine alternative energy, many more people are rallying behind it. It may not always “feel” like that is the case in the US, but on a global scale, it almost certainly is.

Why Sustainable Living is Critical

There are definitely those who are skeptical of sustainable living. Some think that climate change is happening, but that humans have little to no influence over it. Others believe that it isn’t happening at all.

The first argument is more of a debate than the second; we know that climate change is happening.

Even if you want to debate the legitimacy of human actions’ effect on climate change, we do know that sea level is rising.

There are various projections which predict the rise in global temperature for the remainder of the 21st century. While there are plenty of small differences with these projections, most of them seem to agree that we will not be able to meet the goals set by the Paris Agreement.

The Paris Agreement sets a goal of staying within 2 degrees Celsius above pre-industrial levels. If that sounds complicated, it’s not.

But as I said, most of the projections do not show us being able to meet the goals of the Paris Agreement. And yet, if we don’t meet those goals, sea levels are going to rise. A lot.

Personally, I can be a bit of a pessimist sometimes. If you’re like me, you may think “Well, if we’re not going to meet the goal anyway, why even bother taking action?”

There are two big reasons we should still take action:

There are of course many other reasons we should act sooner rather than later, but these are just two of the main reasons.

The Sooner We Act, the Better

At some point, changes will have to be made, even if only due to absolute necessity. Perhaps it will take until things become absolutely dire. But many people took action to help those affected by flooding due to hurricanes in the past few years.

Sea level rise will not be much different when you think about entire towns being underwater. While I am hoping it won’t have to come to that, I would guess that if it does, people may start to take things more seriously.

Until then, I will continue to advocate for action against climate change. Reversing the trend seems difficult, but the alternative seems a whole lot more difficult.

Like it Or Not, We Need a Federal Gas Tax Increase