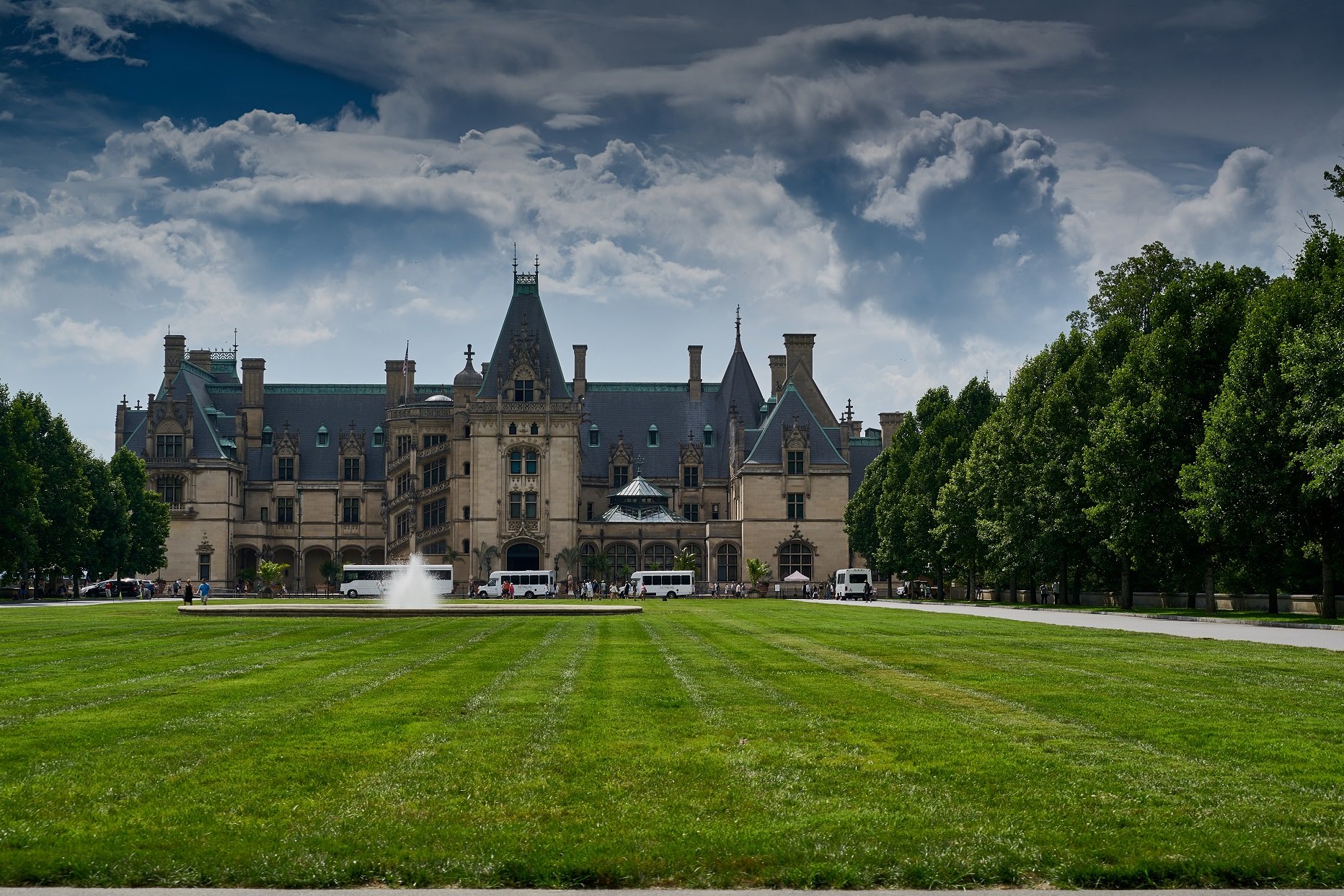 In this post I want to talk about how to get rich with no money. Why? Because there’s a saying that says “you gotta spend money to make money.”

There is certainly some level of truth to this idea. For instance, having a lot of money to start means you can invest, or if you’re a business owner, it allows you to scale up your operations, among other things.

But there’s another saying that says “we all start somewhere.” This is true, too.

I’ll be honest, though: it is definitely easier to money when you have money. Thus, this will be a bit of a slow burn. You still have options, but they won’t be quite as effective as the options you’d have if you were starting with some wealth.

Still, that’s no reason not to leverage what options you have. And those options are exactly what we’ll cover in this post.

Best Ways to Get Rich with No Money

Now that we’ve laid the groundwork, let’s get into the best ways to get rich with no money. Keep in mind that each of these methods take some combination of time and/or hard work.

I won’t be suggesting you buy lottery tickets, so, it’s unrealistic to think you can get rich overnight. Still, with enough time and dedication, it is possible to make it happen.

Figure Out What “Rich” Means to You

Without a doubt, this is step one.

Let me ask you something: what does it mean to be rich? We might sometimes say this or that person is right, but what is the actual definition?

The reality is that there really isn’t one, other than perhaps “someone with a lot of money.”

That’s fine, I guess, but it isn’t an especially compelling idea. And, besides, part of the reason there isn’t one definition of being rich is because it means different things to different people.

So, before you figure out how to become rich, you must first figure out what being rich means to you. After all, it will be pretty tough to reach a goal if you don’t actually know what that goal entails!

Being rich could be about having lots of money, sure. But it could also be about having more time to spend with family, reaching barista FIRE, or having a job you love instead of job that just pays the bills.

So, what does being rich mean to you? Once you figure that out, then you can start actually working toward your goals.

Structure Your Life to Meet Those Goals

It might seem obvious, but if you want to be rich, you must start to structure your life in such a way that makes that possible.

Because everyone’s life of riches will look a little bit different, so, too, will the choices you’ll make. If your main goal is to get away from a job you hate, that coming up with a plan for how to make that happen is your first action item.

Or, if you like your job, but just want to increase your income, you can also ask for a raise.

How to Ask for a Raise

This topic warrants a post of its own, but I thought I would quickly go through how to ask for a raise. If that is what getting rich looks like for you, you need to have a plan!

Asking for a raise is a fairly simple task in theory, but it can seem scary. We might fear our request will get shot down, we’ll get laughed at, or worse – we’ll get fired.

But none of these fears are justified, and if they are, your work environment probably isn’t great anyway. Nevertheless, there are a few specific steps you can take to ensure your salary negotiation goes as smoothly as possible:

The first step to a successful salary negotiation is to do your research. Thankfully, these days it’s very quick and easy to do so.

You can start by doing a quick Google search for “(your job title) salary (where you live).” Local data may be more complete in some cases than in others, but it’s important to include it.

That’s because the same job can have a very different salary in one part part of the country than in another.

This data likely won’t be complete, though, since it relies on people to report their salaries. But it can give you a general range, and you can then determine where in that range you should fall.

After doing your research, the next step is to determine where you should actually fall within that range. With this step, it’s your time to sell yourself.

You’ll want to highlight any specific accomplishments you’ve had while a part of the team. Remind your manager why you’re so valuable.

One of the most basic negotiation tactics specific to salary negotiation is to ask for more than you want. That number should still be within the range you found while doing your research, but go a little bit higher than you think you deserve.

Why? Because another basic tactic in salary negotiation is for the other party to counter with a number that is slightly lower.

And if you’ve already offered the exact number you want, and they counter with something lower, you probably won’t be able to get it back to your number.

Now that we’ve covered salary negotiation, on to some other ways to get rich.

Investing is one of the best ways to build wealth. No, you won’t get rich overnight, especially if you are going to invest with little money.

But although it can take some time, investing is also one of the most reliable ways to (eventually) get rich. And yet, a 2019 Gallup poll showed that only 55% of Americans own stocks!

Now, there are certainly some wealth issues at play that I won’t mention here, but if 45% of Americans don’t own stocks, it’s hard to believe that many are simply not capable of doing so.

That said, if you can invest, you definitely should. Even for a middle-class person, choosing not to invest could mean a six- or even seven-figure difference in net worth by the time you retire.

And if you’re wanting to invest, but you just aren’t making enough to do so, you can work to increase your income or take surveys for extra cash.

Another option is to use Trim to cut your expenses, then put some of that money into your investments.

The average outstanding credit per consumer is $4,225.50 as of February 2020. Credit typically comes with high interest rates which why credit is one of the main things that keeps people in debt.

I realize that makes debt a bit of a catch-22: you may want to get out of debt, but the high-interest debt that keeps piling up makes it difficult to do so.

I’m not going to tell you it’s easy to get out of debt. It’s hard. It took me years to pay off my student loans and I was lucky to have several advantages.

Still, there are things you can do. I personally prefer a debt avalanche approach to attacking your credit card bills.

That said, if the debt snowball works better for you, just do what works. Realistically, either method is an order of magnitude better than doing nothing at all.

But why stop there? You can also create a budget to be sure you know where your money is going.

Get my FREE budget printable!

Just enter your email below.

Use a Top-Down Approach to Cutting Expenses

Another concept I talk about a lot is using a top-down approach to cutting expenses. That’s because I firmly believe we can all benefit from it.

What is a top-down approach to cutting expenses? It refers to looking for ways to save money on your biggest (top) expenses first and then working your way down.

I detail this more in my posts on cutting your biggest expenses:

So many people focus on ditching the latte, but those expenses will cost pennies in the grand scheme of things. Start with the big expenses first.

Getting Rich Doesn’t Mean What You Think it Means

And once you realize that, you realize you can essentially set your own definition. Defining it in your own terms opens up a world of options.

You’re no longer limited to trying to reach a certain dollar amount; instead, you can work toward what’s most important to you.

And isn’t that what being rich is really about?

Superpay.me Review: Is This Survey Site Worth Your Time?