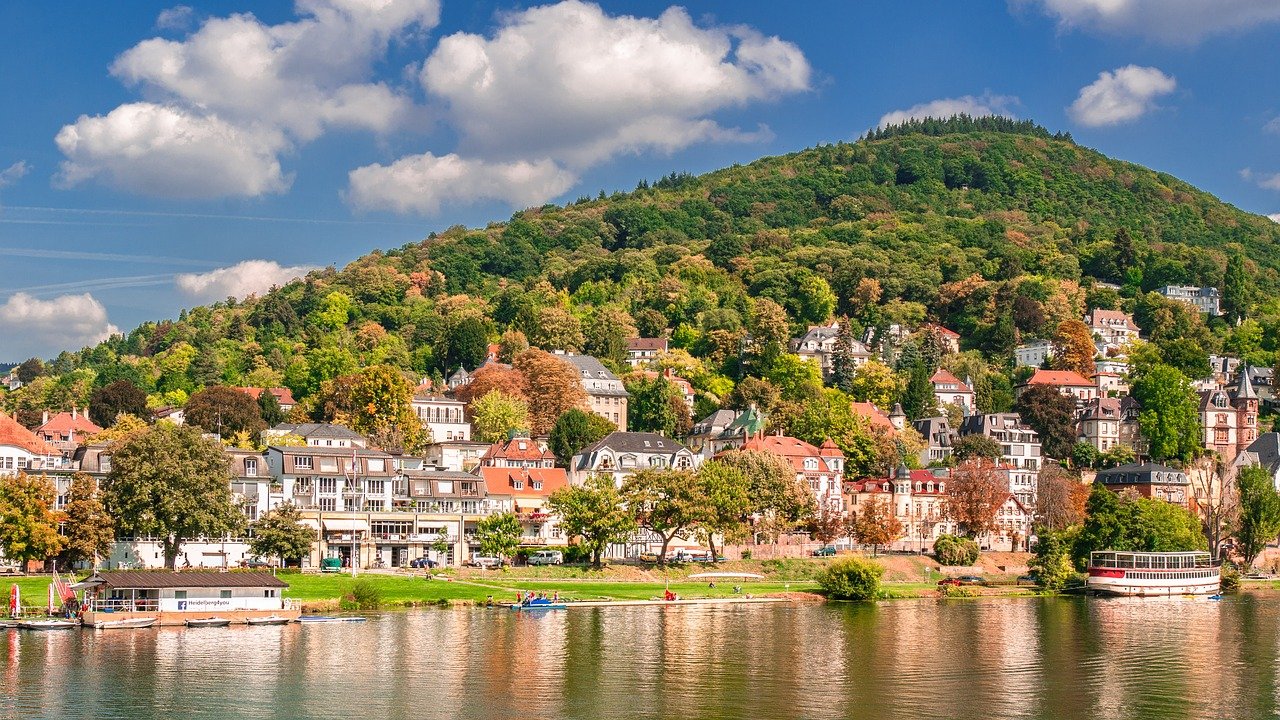 House sitting is when one person or persons (usually the one looking to sit) looks for a host in need of a house sitter. When the sitter finds a potential sit that meets their requirements, they apply for the sit. If selected, they then become the house sitter for the entirety of the house sit. In doing so, both the sitter and the host save mooney!

As you may know by now, I’m all about saving money. And house sitting Europe is a great way to do so. Or house sitting in any place, for that matter!

I started house sitting myself last year, and it has been an amazing experience. Not only does it have the obvious benefit of saving you potentially thousands of dollars; you also get to meet great people.

Whether you are long term house sitting or just sitting for a couple of days, I highly recommend it!

House sitting is when you stay at someone’s house, usually because they are going out of town. In exchange, you get a place to stay – for free!

On that note, the best way to think about house sitting is as a barter or exchange.

In the vast majority of cases, the main reason for needing a sitter is because they have at least one pet. In other words, you are caring more for the pet(s) than the house itself.

Indeed, cat sitting and dog sitting are inevitably a part of house sitting in Europe. Or anywhere, for that matter. In the vast majority of cases, caring for the host’s pets is the main reason they are looking for a sitter in the first place.

But every now and then, you might see a house sit that doesn’t involve taking care of pets. Usually it’s because the homeowner is going out of town for an extended period of time – several months or more.

How Much Does House Sitting Pay?

I’m only including this question because it appears to be a popular question regarding house sitting. However, if you have read the above section, you should already know the answer!

Indeed, you shouldn’t expect to be paid for house sitting. Some house sitting sites will let you say that you charge, but most people don’t. Thus, it’s unlikely you will be selected if you say yes to that question.

Remember, house sitting saves you a ton of money! There’s no reason you should need to get paid. The amount of money saved more than offsets the potential to also earn a wage while sitting.

Why House Sitting is The Best

House sitting is great. Seriously. I think, when some people first hear about it, they think it might be too good to be true. But trust me – it isn’t!

Think about it: house sitting in Europe isn’t just good for you. Because you aren’t the only one saving money. If they have to put their pet(s) in an expensive boarding place, they’ll end up spending hundreds or even thousands of dollars (depending on the length of the trip).

Not only that, but they get the peace of mind knowing their pets are being watched by a real person, in their real home. Some pets get anxiety when they are in an unfamiliar environment, so having someone stay at the pet owner’s house is a bigger benefit than you may initially realize.

Here are a few of the reasons I love house sitting:

Well, duh. Being able to stay at all kinds of cool places and not having to spend a dime on hotels? Pretty much a no-brainer.

There are house sits all over the world, and many of them are in highly desirable places. Basically any continent (except Antarctica!) has house sitting opportunities.

That means that, with a little flexibility, you can visit all of the places on your bucket list on the cheap.

And guess what? If you couple that with free flights, you can start to see why it’s possible to go anywhere in the world without breaking the bank. 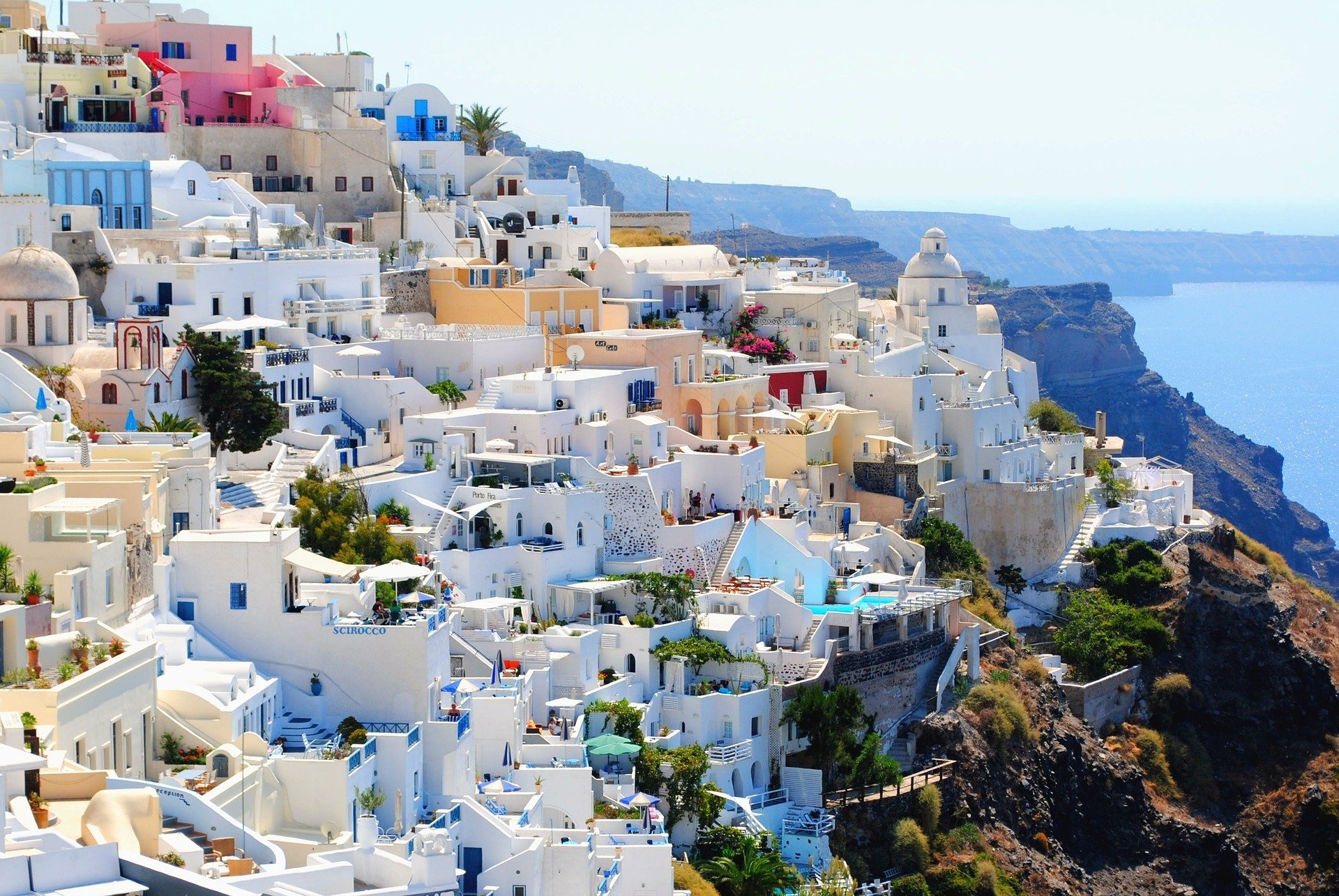 Having a Friend (or Friends) During Your Trip

Sure, watching a pet (or multiple pets) might seem like it’s just an inconvenience. But many assignments have no pets other than 1-3 cats. And, well, cats are super easy!

What if they have dogs, though? Dogs are a little more work, yes, but they reward you handsomely in return – in the form of unending love.

I am a Rover dog walker and also a house sitter, and I have had such a good time hanging out with all the dogs. They are so much fun.

And even if you get tired of them for some reason, it’s only temporary.

Another benefit of house sitting is that it makes it easier to live like a local.

Why? Because when you stay in a hotel, you probably aren’t going to want to book a month in some chic Paris hotel. The cost would be crazy.

But it’s hard to live like a local when you only stay somewhere a few nights – especially if you’ve never been there before. Because you’ll end up doing all the touristy stuff during that time.

And even if you get through most of the touristy stuff, it’ll probably be time to leave by that point.

On the other hand, if you get a free place to stay for a month, you can hit up the tourist attractions first before slowing things down a bit. Once you’ve seen Big Ben and the Eiffel Tower, you can experience the local culture more.

And that, honestly, is a far better experience than any silly tourist attraction.

This isn’t a guarantee and definitely doesn’t always happen, but sometimes, hosts will throw in even more freebies! Of course, every person is different, so it varies quite a bit from place to place.

However, you will often get free coffee. Sometimes you will get free food! One of my friends has even gotten free wine, free concert tickets, and lots of other random free stuff.

How often have you gotten free concert tickets while staying at a hotel? I mean, that won’t be a common occurrence when house sitting in Europe, but still.

Which House Sitting Site Is the Best?

I haven’t used that many house sitting sites so far, but there is one main site I have used, and it’s awesome…

Trusted Housesitters is my favorite way to house sit in Europe. It's based in the UK (London, to be exact). But it's also available to Americans. That makes it perfectly positioned for all your Europe house sitting needs.

Trusted Housesitters is the best house sitting site for a number of reasons. The biggest one, though, is it has the most listings by far.

Granted, the fact that it has a lot of listings also means there are more people applying for house sits. But someone has to get it, so it might as well be you, right?

If you make your profile awesome enough, there is no reason to think you can’t. It helps if you complete a background check and ask people for references.

I am also a sitter on Rover, as I mentioned, so I asked some of my Rover clients to write me references for Trusted Housesitters.

If you are serious about house sitting, get started with Trusted Housesitters today.

And besides, I’ve only been using Trusted Housesitters for about six months, and I have more than made up for the $119 cost. If you think about it in terms of hotel rooms, you are generally going to pay more than $119 for just two nights in a hotel.

So yeah. It’s honestly a steal.

I was a bit apprehensive at first, but it’s been so worth it. In fact, as I write this post, I am sitting in an apartment I’ve been staying in for over a week in the DC area. This arrangement that would have easily cost me over $500 without Trusted Housesitters.

Should I Try Housesitting?

And “I” means you in this case. I think you should definitely try it! If you are really all that skeptical about the cost, there are some other sites out there that are cheaper.

For example, MindMyHouse is only $20 per year. Of course, the trade-off is that there are far fewer house sits available. But if you just want dip your toes in, it’s not a bad place to get started.

In fact, that’s the first site I joined. Then I joined Trusted Housesitters when I realized I needed to see more listings. That is just the one I find to be the best house sitting site.

They are safe, in my experience. Many hosts have been on the site for years, so they have lots of reviews to help verify their legitimacy.

If the sit is local, you can also meet in person beforehand. Or Skype beforehand if it isn’t. 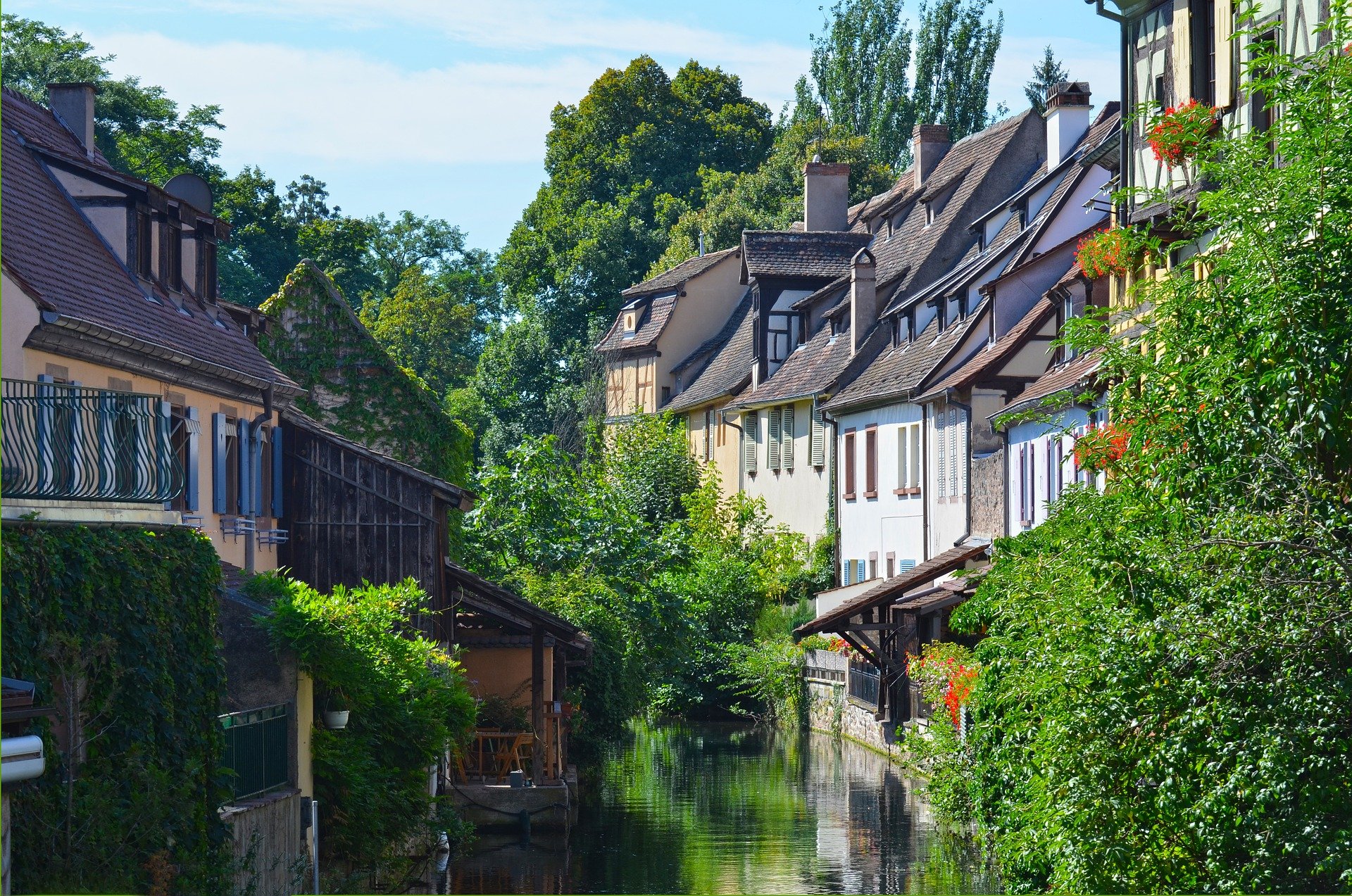 At the end of the day, though, you should always use common sense. If something doesn’t feel right, it might be better to pass – even if things seem to “check out” based on their reviews.

I also recognize that I have a bit of a privilege being a male. Women sometimes feel the need to exercise more caution, and I can’t fault them for that.

Of course, if you are a female, it can help if you have a significant other to bring with you.

But, again, common sense is the most important thing here.

Europe House Sitting: Is It Right For You?

If you love to travel, but you’re like me, and you don’t have a lot of money, I would say – yes! Saving money helps when you do so in advance, but that only goes so far.

I think it’s worth giving it a try. At first, it may be a bit tough, because you won’t have much of a profile. However, I was able to break in by applying for enough sits with friendly, informative messages.

If people are interested, I may consider writing an article in the future with tips on being successful in applying for house sits.

Until then, get sitting!