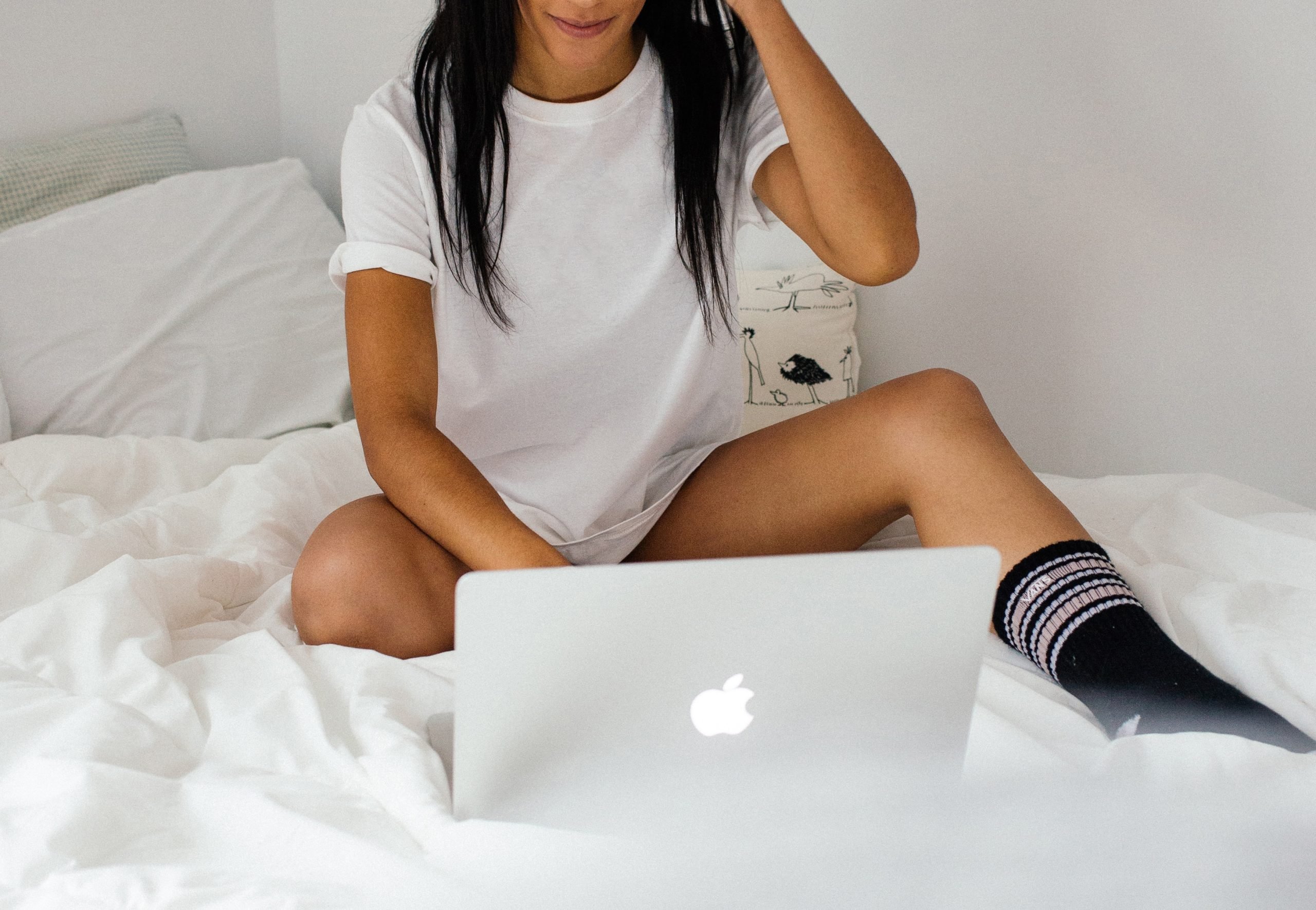 Honey has been getting a lot of attention lately as it recently partnered with PayPal. But is Honey really all that great? In this Honey review, we’ll break this application down the extension and determine whether Honey is all it’s cracked up to be.

And okay, maybe not everyone should have Honey. For example, do you hate saving money? Or maybe you do like saving money, but nothing satisfies you more than spending hours clipping those old-school coupons out of magazines?

If saving money or convenience are appalling to you, Honey is probably not for you. Otherwise, keep reading!

Yes, that’s about all there is to it. Honey has been getting some extremely good reviews as well, so I had to take a look.

How the Honey Extension Works

To use Honey, all you have to do is install the Honey browser extension. I’m going to cover the installation on Chrome, since that is what I use, but Honey is also supported on Firefox, Safari, Opera, and Edge. In other words, whatever browser you use, Honey should definitely be supported.

Honey is currently supported on shopping sites in the United States, United Kingdom, Canada, Australia, India, and any sites that ship to customers elsewhere in the world.

Honey is supported by a huge number of retailers. It should supported by any online retailer in the countries mentioned above (let me know if you find one that isn’t!).
To be precise, Honey says the extension is supported by over 40,000 retailers including stores like Amazon, Macy’s, Target, Pizza Hut, and GameStop.
With so many stores supported, using Honey is pretty much a no-brainer. If you’re doing your online shopping without it, you are missing out!

To get started, go ahead and add the extension from wherever your download yours:

Once installed, you’ll have to create an account. You have a few different options for that: 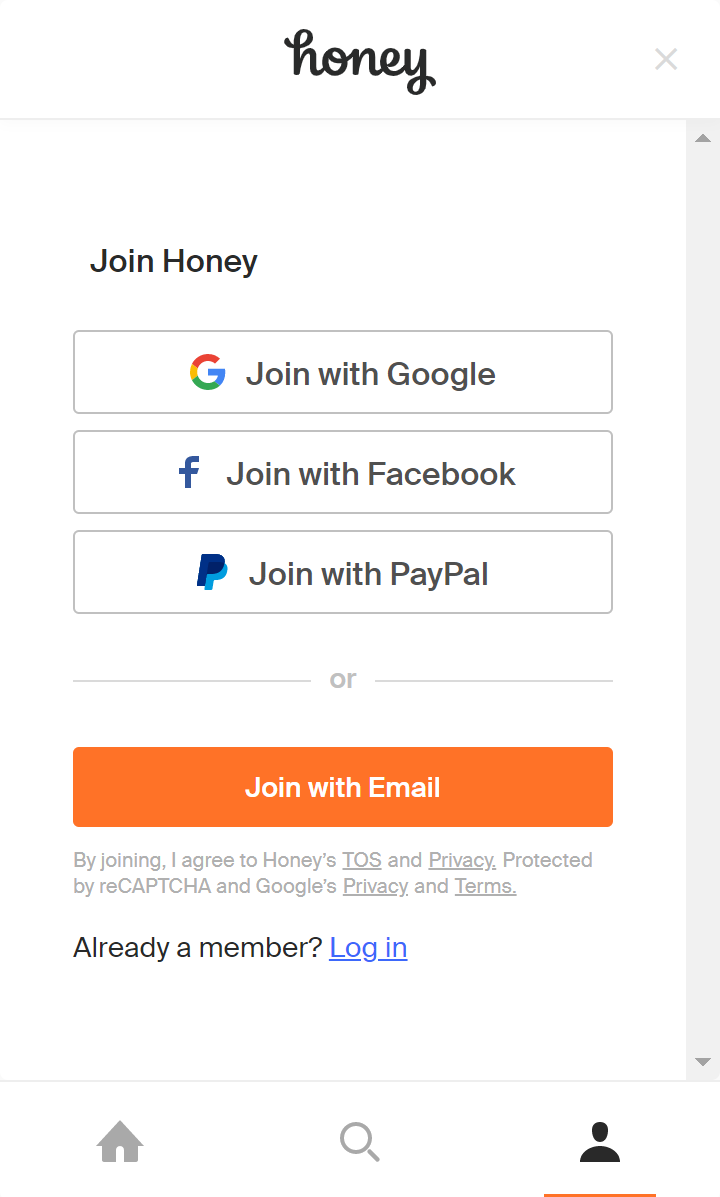 I used my Facebook account because I’m lazy like that and it only requires a couple of clicks, but you can always use your email if you’d like it to be a bit more anonymous. I also noticed the PayPal option, which is pretty cool.

What is Honey Gold? How Much Is It Worth?

For lack of a better way of putting it, Honey Gold is really just points. But it’s called Honey Gold because, well, gold is the color of honey (duh).

Like many rewards points system, Honey Gold has a conversion of 100 points to the dollar; in other words, each Honey Gold is worth one cent.

Because you’ve added the browser extension, you can now go in and easily find how much of a discount is being offered at each store. Just click the button in your browser:

Then find the store you want: 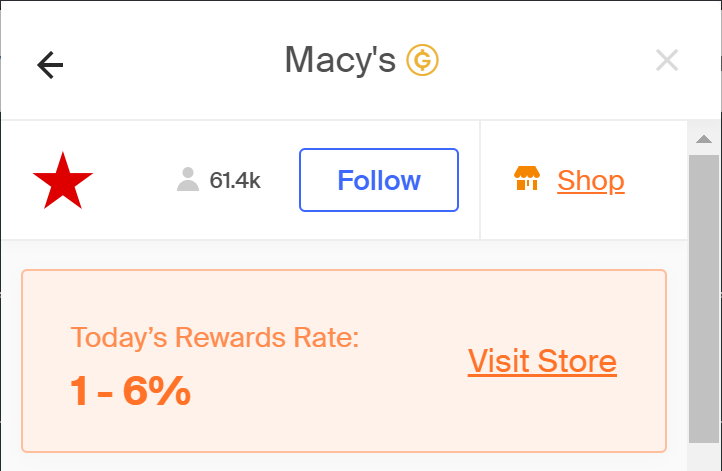 Right there at the top, you’ll immediately see the rewards rate for each store. Better still, the extension lets you see the cashback ranges for every store in one list: 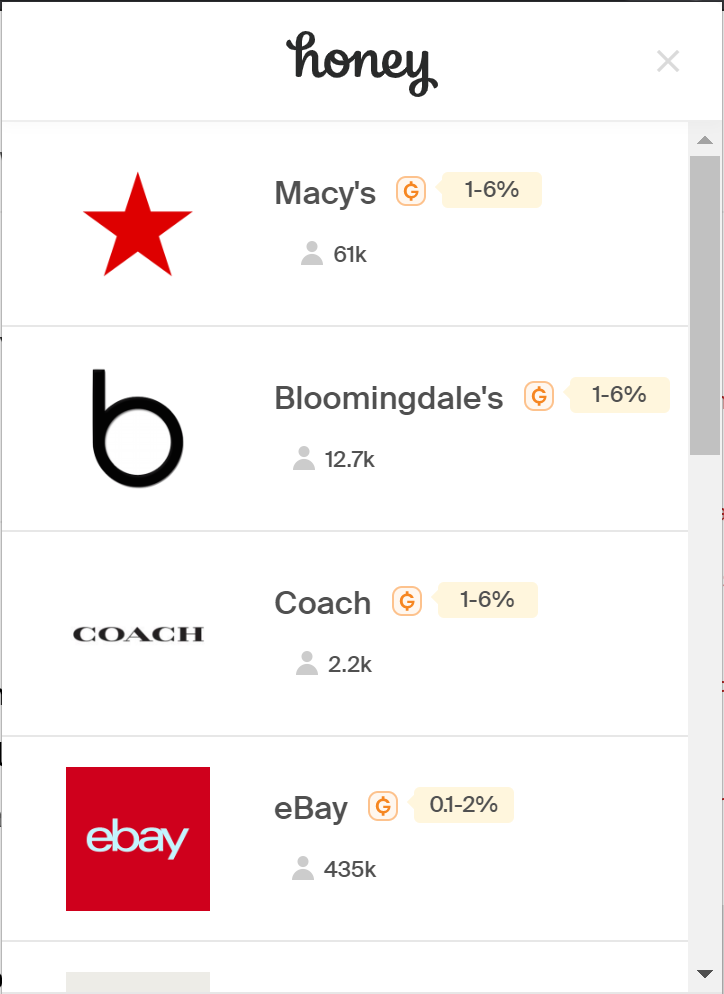 Now we’re cooking with gas! Being able to see everything laid out like this lets you know whether each site is worth your time. Granted, the ranges are a bit wide, but it’s good to get an idea.

What Are People Saying About Honey?

Honey has been extremely well-received, which is probably because it does what you need it to do – and does it well. It doesn’t convolute things with a bunch of extra crap you don’t need.

Not, Honey helps you save money automatically while shopping online. Period.

How Does Honey Make Money?

Hah, that kind of rhymes. Anywho…

Despite the fact that Honey can help you save a bunch, it actually gets a commission from its retailer partners when you use the extension. This was reported by Vox:

The startup generates revenue by earning a commission on transactions at some partnering merchants since it says its tool increases purchase conversion rates.

So, pretty simple. Honey makes people more likely to make a purchase (according to them, at least). In return, they get a commission when consumers make a purchase while using the extension.

There is no reason to believe that Honey isn’t safe. Per the company’s privacy policy, it doesn’t share your data with third parties except with your direct consent and sometimes with retailers, for example.

That being said, it’s always good practice to be sure your web browser (and system) are up-to-date. Having an outdated system can often make you vulnerable to attacks.

In general, though, Honey should be considered completely safe and you shouldn’t be hesitant to use it. Especially if you like saving money. 😉

The glaring and obvious downside to Honey is that it is just a browser extension, meaning you can’t use it while shopping at a brick-and-mortar store.

On that note, there is also no mobile app, unlike Ibotta, which you can use both on a desktop or on your phone.

Related: Ibotta Review: The App You Need to Easily Save on Groceries

Having no mobile app certainly limits Honey’s use a bit, especially in today’s increasingly mobile-centric world.

Lack of mobile usability is the only real downside to Honey, though, so there isn’t too much left to be desired.

Honey is a fantastic browser extension that is supported at a huge number of retailers. It helps you save money automatically by finding any relevant coupons for your purchases and letting you apply them with one click.

This makes saving money quick and easy and takes very little effort on your part. The extension has nice animations that make it fun to use.

The main downside to it is that it has no mobile app and there is no way to use it while shopping in-store. If it had that capability, I see no reason not to rate it 5/5.

If you want to save money on the bulk of your online purchases with an extension that is easy and fun to use, you need Honey.

25 Money Saving Tips You Need (And Will Love)

How to Get Free Redeem Codes for Google Play