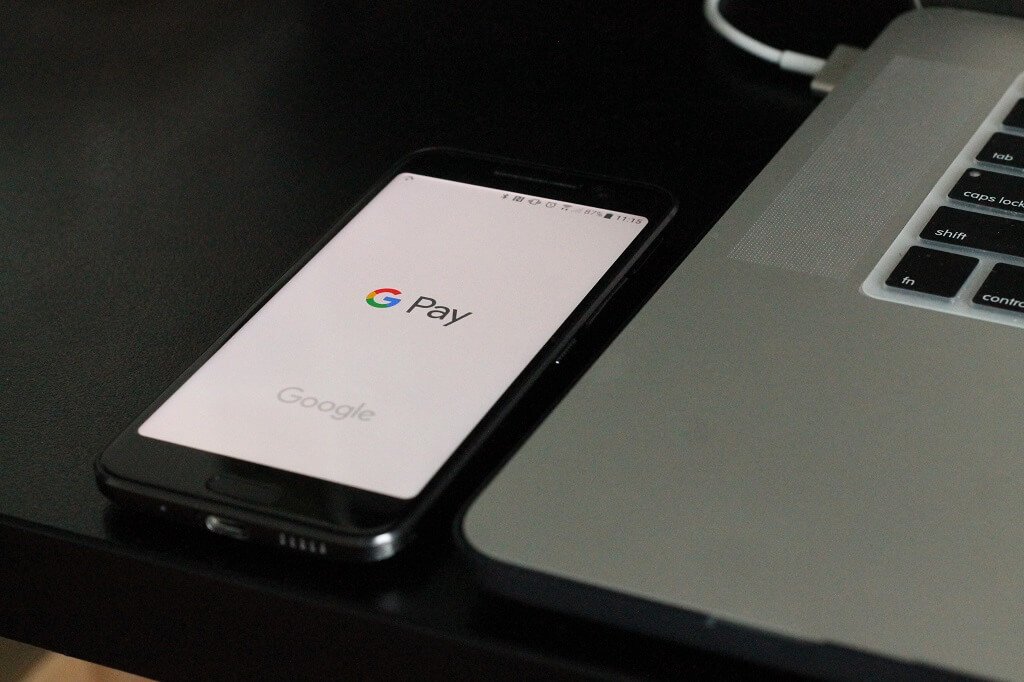 In a world that is becoming increasingly digital, how we pay is no exception. In this review, we’ll take a look at what Google Pay is and where and how to use it.

Nowadays, using Google Pay is not only one of the quickest ways to pay – it’s also one of the most secure.

Also, keep in mind that this app is interchangeable with Apple Pay. They are very similar; the obvious difference being that one is on Android and the other is on iOS.

Google Pay is accepted at millions of stores. Google has a list of retailers that accept it.

Most of these are larger chains, though. It’s likely not every store will be on this list – especially smaller chains and independent stores. But some of these stores have Google Pay as well.

If you see the Google Pay logo on a card reader, that’s how you can tell it’s accepted.

There was a time when some retailers only accepted Apple Pay, but that is increasingly a thing of the past.

How to Use Google Pay

The app is incredibly easy to use. In fact, that is one of the best things about it.
Since you are presumably an Android user if you are using this app, the cards linked to it are the same as those you added to Google Payments.
However, there is one extra step you must complete: authorizing cards for in-store payment. This is simpler than it sounds. All you have to do is verify information such as your address and re-enter your CVC.
Depending on your bank’s security measures, you may also receive a verification code text.
Once that process is complete, you should be ready to pay in stores. As mentioned, it’s quite easy to use. All you have to do is hold your phone up to the contactless card reader.
It’s also much faster than inserting a chip card. Whereas chip cards must be inserted for several seconds, Google Pay works almost instantly.

In the past, if you wanted to send money through Google, you had to use a separate app (Google Wallet).

That changed in 2018. Now, you can send money directly through Google Pay. Simply open the app and tap Send at the bottom of your screen:

If you add your bank account, you’ll be able to send money fee-free.

Is this app secure? Yes. In fact, it’s one of the most secure payment methods available today.

There are a couple of reasons for this. According to Google, they have one of the most advanced security infrastructures in the world.

In addition to having advanced security features, the way Google Pay works makes it more secure by design. That’s because the app never shares you card number.

When you “wave” your phone, the card reader communicates with the device. Then, the transactions takes place within the app, so the retailer doesn’t need your information.

Not sharing your card number is easily the biggest benefit in my mind, but there are a few others as well. That may vary by app, but with the Google Pay app, for example, you can also add loyalty cards.

One that comes to mind is Walgreens. When you link it to the app, you’ll earn loyalty points when you pay.

There are not too many drawbacks to the app.

The biggest drawback is probably that it still isn’t supported everywhere. Most retailers do accept it now, but compare that to cash. There isn’t a place where cash isn’t accepted.

On the other hand, there are still some places that don’t accept Google Pay.

Similarly, there are credit cards that aren’t supported. Google has a list of supported banks, but that doesn’t tell the whole story.

For example, most Chase cards are supported, but I have one that isn’t supported (IHG Rewards Club Premier Credit Card). I couldn’t find a list of every card, so you will have to find out for yourself whether your card is supported.

Google Pay makes life much easier. Payments through the app are quicker, easier, and more secure.

When you pay with an app, you don’t have to deal with the hassle of loose coins. Initially, the adoption of digital payments was slow, but most stores now accept it.

Plus, you can now pay people directly through the app. If you owe your friend 20 bucks for a concert ticket, it’s really easy to just do that right in the Google Pay app.

If you need to pay off your credit card balance after paying with Google Pay, you’ll need your routing number. Here’s how routing numbers work.

Finally, the app is more secure. Since it never shares your card number, there is no risk of your information being “sniffed.”

Overall, Google Pay is great. I would highly recommend anyone who is paying with cash or a plastic credit card switch to digital payments. You won’t regret it! 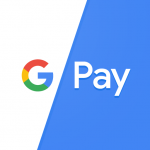 How Credit Favors the Wealthy – and Preys upon the Poor

Is Credit Karma Safe? (Read This Before Using It)