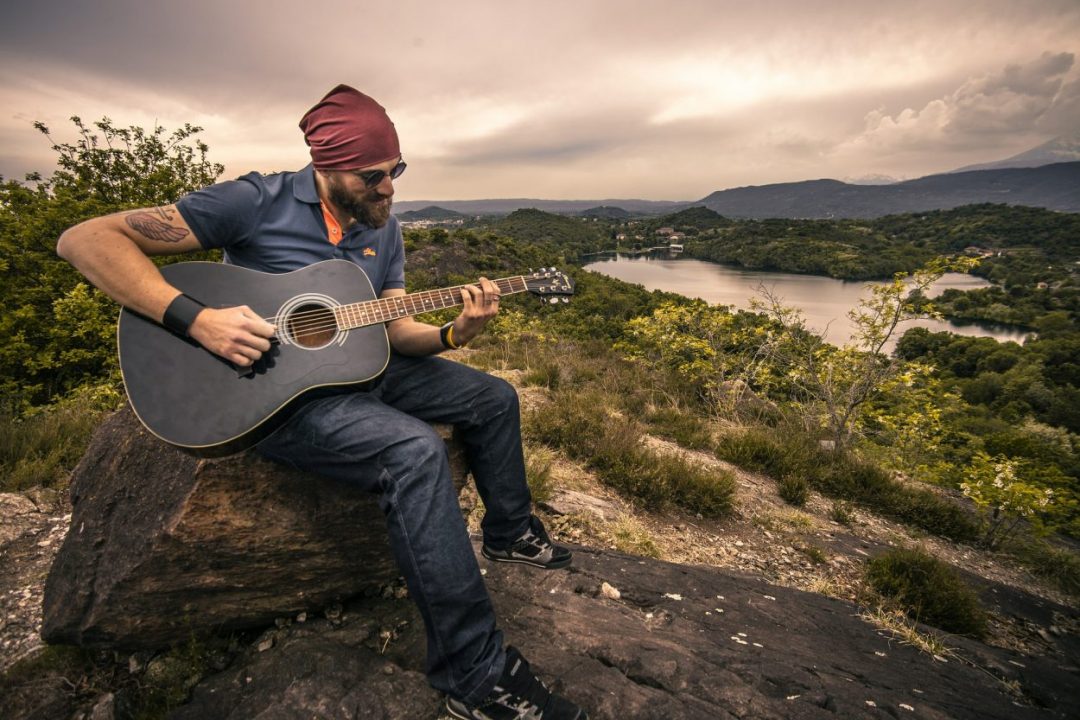 Hey all! Hope you’re having a fantastic evening (or morning, or afternoon). I’d like to discuss a topic that is central to my mission: financial independence retire early.

This is such an important topic that I don’t really need a reason to discuss it, but something actually did prompt me. Like so many people out there, I listened to Paula Pant’s interview with Suze Orman recently.

Now, despite Suze’s apparently strong feelings on the matter, I am going to try to stay partial here. Which isn’t exactly easy to do, considering how many times she mentioned her private jet/private island. Yeah, that happened.

But my goal is not to criticize Suze; instead, I would like to reinforce the point that Paula made in her clip after the conclusion of the interview.

Before I do, allow me to back up a bit.

What is Financial Independence Retire Early?

I defined financial independence retire early in a previous post of mine, but this time I want to delve further into that topic. Additionally, I would like to address some of the shortcomings of the term that are becoming all too obvious in recent months. 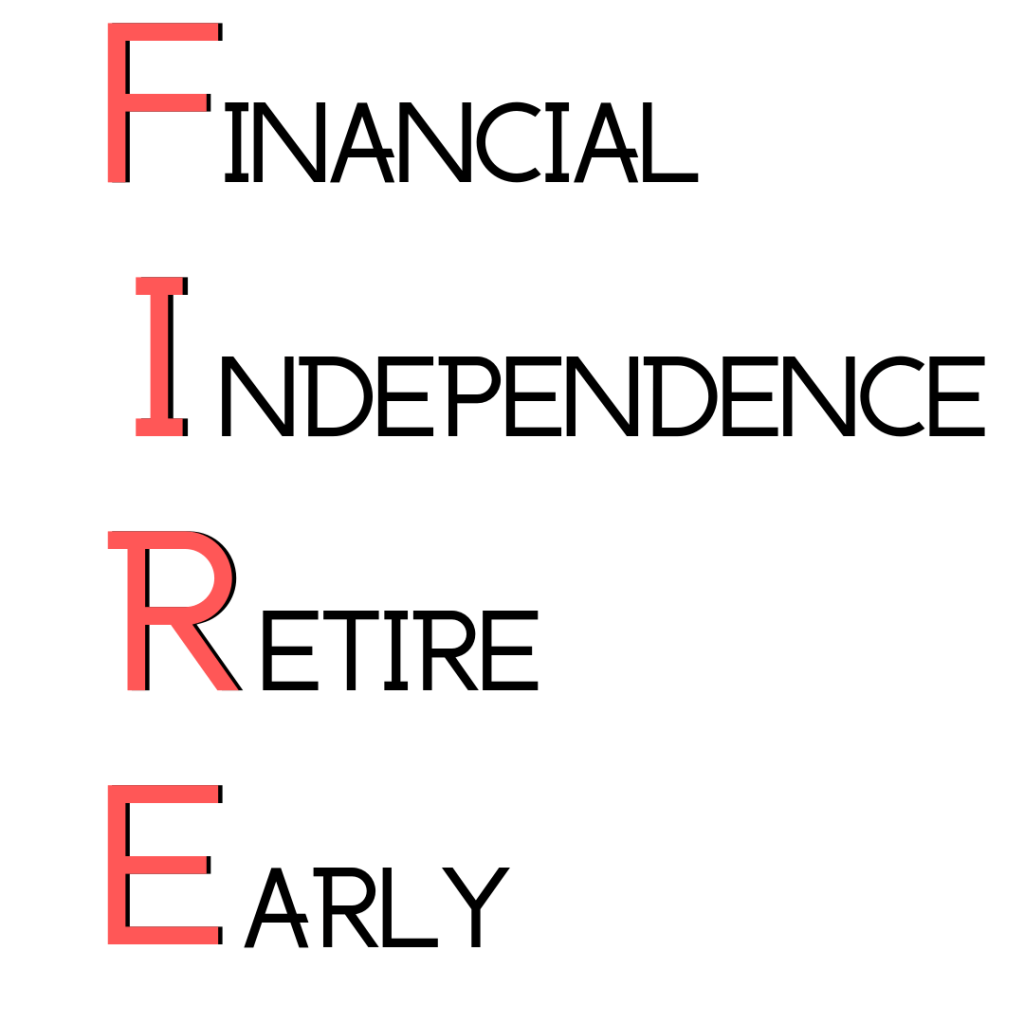 At first glance, it seems like a harmless little acronym that works nicely due to spelling out the word fire. Plus, who wouldn’t want to retire early? That means you can just sit on a beach sipping cocktails all day, right?

Maybe tweeting @ your favorite celebs, and they respond because you’re kind of a big deal now…right?

Okay, probably not. But you may not be destined for that lifestyle anyway. In reality, early retirement is not for everyone. And I am not the only one who has highlighted the limitations of early retirement.

There has been a lot of debate over what it means to retire, especially within the context of financial independence retire early.

If you were to work until the normal retirement age (soon to be 67), in most cases you work until then, growing your investments/retirement plans while working. Then, if you’re lucky, you might have social security or even a pension. Other than that, in the typical situation, you won’t be earning anything else at that point.

But you’re almost 70, so would you still have the motivation to keep working anyway? Maybe you would, but if you’re like most people, you probably wouldn’t.

And if you cease working completely, you are then retired. Pretty straightforward.

What is Early Retirement?

When things get a little less clear is when we think about early retirement. See, in the context of FIRE, some people have “retired” as early as 30 years old.

I realize this situation would be the exception rather than the norm, but let’s pretend for a minute.

Of course, you could choose to spend more time with family, volunteer in your community, travel, and many other things for which you would have less time while working a full-time job.

As attractive as that sounds, though, it surely doesn’t sound like enough to fill up 51 years worth of time.

And that is what in many cases leads people to this semi-retired state of being. Some people choose “barista FIRE,” literally working as a Starbucks barista for 20 hours per week solely to claim the health benefits.

Others may choose to spend more time on what was their side hustle (like this blog!), and maybe that side hustle ends up making them money.

The point is that although that person is “retired” in the sense that they are no longer working a 40-hour per week full-time position, that doesn’t mean they just sit on a beach sipping cocktails all day long.

That would sure get boring after a while.

This is where I’m going to back Paula up. As I mentioned above, although one may “retire” in the sense of leaving a full-time job, that doesn’t mean they never earn another penny for the rest of his or her life.

While listening to the interview with Suze, she seems to take it as an assumption that the RE person doesn’t earn another penny after retiring.

They may not. But they also might. That’s kind of the point here.

Suze also makes the point that people who retire “don’t have a passion.” Maybe. Or maybe they just don’t care for the 40-hour work week. Not everyone wants to be put in a box (cubicle?). Some of us march to the beat of a different drum. And that is okay.

Rather than admonishing those people, I think it would be more productive to acknowledge the fact that everyone is unique. What worked for you may not work for someone else. And while it’s true that sometimes “life is life,” I personally am not comfortable lying down and accepting my fate of a life I don’t find fulfilling.

What Does FIRE Mean to You?

There’s an old adage that says “life is what you make it.” Of course, there is merit to having universal definitions for certain concepts; gravity should always be gravity.

But in humans’ lives, things can be much more nuanced and complex. I don’t believe FIRE has to have one definition. Financial independence retire early can mean different things to different people.

For example, someone like Bill Gates could obviously retire this second and probably couldn’t run out of money if he tried. For others, maybe they have a comfortable $1.5 million portfolio – a sum that, while significant, is not completely fail-safe.

And yet, both people could walk away from their 40-hour-a-week jobs today and call themselves retired. One may need to earn more money and some point; the other almost certainly wouldn’t. But while these are two entirely different scenarios, that doesn’t mean we can’t call both of them RE.

To me, financial independence retire early means having the freedom to pursue any of the following:

…and the list goes on. I do realize that starting your own business seems counter-intuitive to the idea of early retirement.

But that’s also kind of my point. FIRE can mean different things. There is not just one definition.