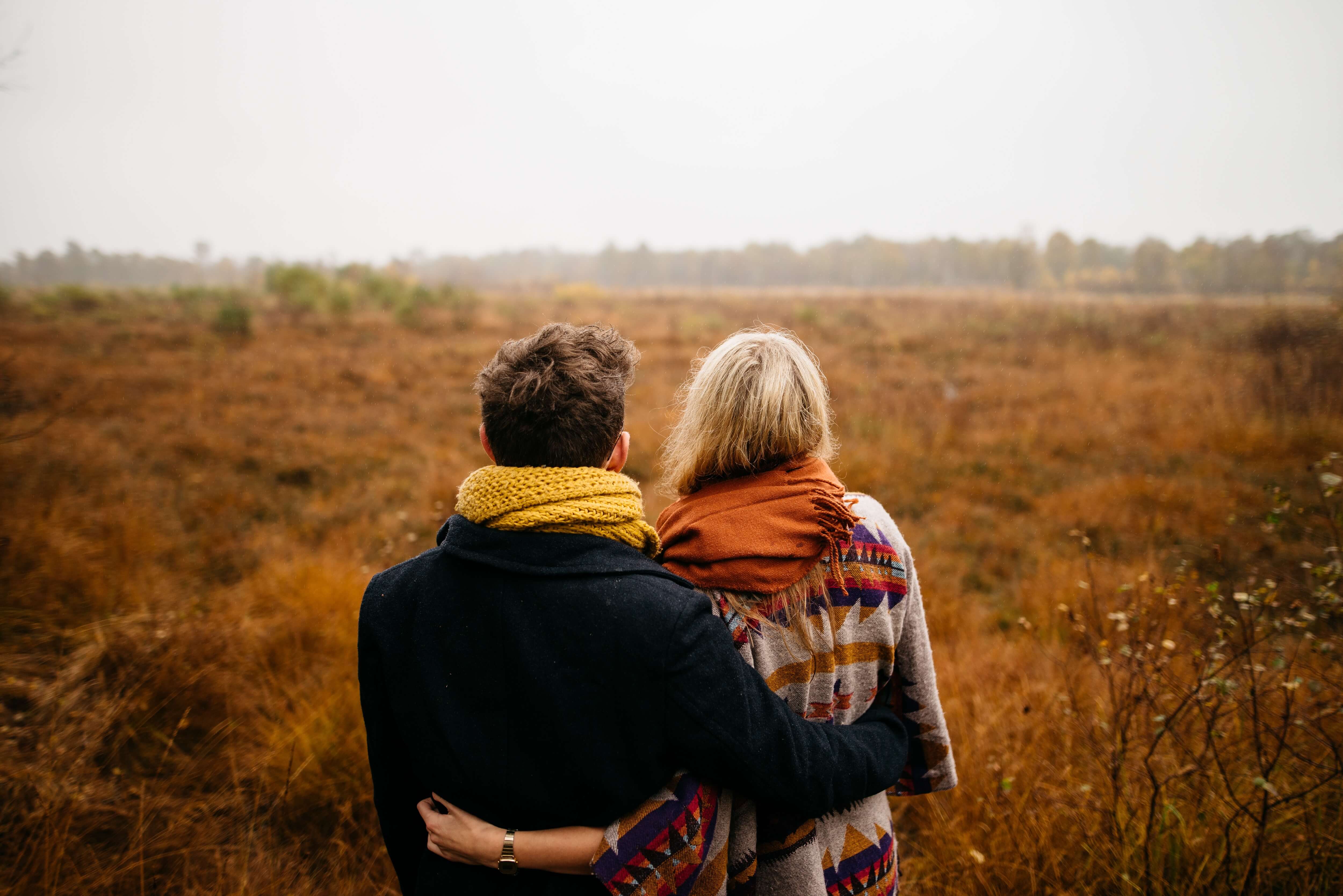 In what has proven to be my most popular post to date, I wrote about why frugal living isn’t always everything. And now I am going to say early retirement isn’t for everyone? Am I just trying to confuse you all!?

Although I know I can’t please everyone, and while I am still all about starting the FIRE, I do think it’s good to cover all my bases. In other words, I like to recognize that there are caveats to these things. In doing so, I make it clear that this philosophy is not for everyone. Thus, if the things I cover here are “totally you,” then maybe early retirement isn’t your best play.

A Career? Or Just a Job?

I have a lot of friends who do very different work than me. Many of them really love their jobs. I will say that with those who do, I have noticed a common theme. It seems that most of them work very closely with people; many of them work in clinical roles caring for patients.

Now, I’m not saying you have to work at a hospital to be happy. That was just an example. The takeaway here is that those friends who love their jobs are making a real, tangible difference in people’s everyday lives.

I will be the first to admit that at many jobs I’ve held, I haven’t seen it. Sure, I would occasionally get an email from someone expressing their appreciation or have someone show their gratitude over the phone.

Still, I think there is just something about being right there in the person’s presence – being able to see their facial expressions and their body language. These things really have an impact on people. And yet, while working at a desk, I don’t see them.

A Love (or Hate) Relationship

Recently, I saw an image floating around the internet. The image is of Elon Musk with the following caption:

The retirement age is 67. Your life expectancy is 78. Work for 50 years to be free for 11? Does that sound like a fair deal?

Okay, so I couldn’t verify the legitimacy of this. Did Musk really say this? I’m not sure. And if he did, apparently he was using approximate numbers. After all, working for 50 years to retire at 67 means starting work at 17 – not something most of us did.

All those details aside, though, I do want to talk about this general message. One person commented on the image, saying, basically, if you love what you do, this quote does not apply.

I’m sure most of you have heard the age-old adage, “If you love what you do, you’ll never work a day in your life.” That, I think, is basically what this commenter was trying to say.

It may be a bit cliché, but I think this is probably true. I say probably because, sadly, this has still been a struggle for me. I don’t think I can honestly say I have ever sincerely loved what I’ve done, so I don’t want to make assumptions.

It makes sense though, I think. Typically when you enjoy doing a task, it is far less overbearing. If you are doing something you really enjoy doing, something that is highly rewarding – that makes a big difference.

Early Retirement Is Not For Me. Because I’m Stuck.

Aside from loving what you do, I would say that this is perhaps the biggest argument against early retirement. I don’t have any real-life examples at the moment, so I will create a hypothetical that mimics the type of thing I often hear.

Typically, it would be along the lines of someone who is middle-aged and receiving extensive aid, either in the form of health benefits or otherwise. Basically, the person depends on the aid they are receiving.

But that aid requires them to be participating in an employer health plan.

Even if this hypothetical person had the cash to support their lifestyle, the health benefits he or she would need to cover on their own would simply not be manageable.

I hear about this sort of thing all the time. Again, I can’t directly relate because currently, my healthcare expenses are minimal at worst. But I am not naïve.

I will inevitably get older, and as I age, my health will require increasingly more attention. And of course, that comes at a cost. I can only hope that cost does not extinguish the FIRE I’ve been trying to light.

In any case, I recognize the fact that once one is in this kind of situation, it is difficult if not impossible to find an escape route. The reality is that healthcare can be extremely expensive in this country; almost criminally so in certain cases. And it must be true if I’m saying it, given that my day job is in the healthcare industry!

We’re Depending on You!

So while I could keep my expenses relatively low if I were to retire today, that might be less true for other people. Other people have families to feed, tuition to pay, and doggie daycare to pay for. You get the idea.

The fact is that when your expenses are higher, retiring early is more difficult. Sure, Justin of Root of Good retired at 33 and has children, but he also did a lot of things right in the early going. I can’t say the same, and I’m sure I am not alone.

Do What’s Best for You

I tend to have this philosophy because it just makes sense. Yes, I am certainly very enthusiastic about the whole concept of FIRE at this point, but that does not mean it will work for everyone.

In reality, FI comes first. I think this is something everyone should strive for, even if early retirement is not on the agenda. Being financially independent means that while your family may depend on you to provide, you aren’t depending on anyone else.

At the end of the day, you have to figure out the numbers and do what’s best for you. It’s likely that what is best for me will not also be best for you. So regardless of what I preach, one size does not fit all.

Do what’s best for you, and forget everything else.

7 Reasons We Weren’t Prepared to Buy Our Home

Are Robo-Advisors Worth Using? The Pros & Cons