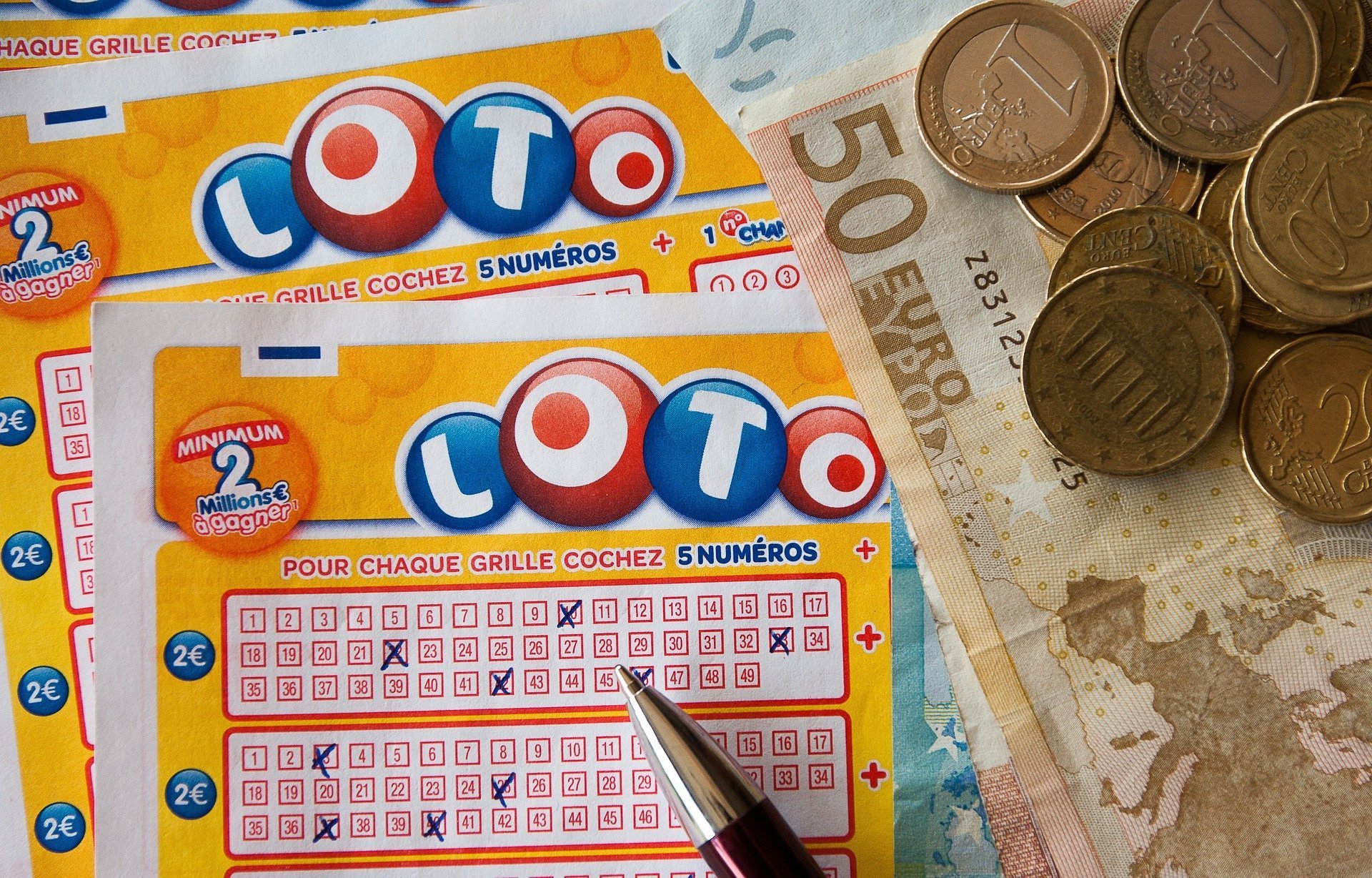 Not too long ago, Constantly Curious posted a video that sparked a serious internal conflict. You might even say an all-out brawl between emotion and rationale. I highly recommend giving the video a watch, as it’s under five minutes long. However, the basic idea is this: having a ton of money might not make us much happier than we are today.

The funny thing is, that seemed obvious to me. It may be a bit of a cliché, but I firmly believe the idea that money can’t buy happiness. Yes, I am trying to take control of my financial future, but I’m doing that in the interest of reclaiming my time. I am not doing it just to make a bunch of money.

Be that as it may, I’m sure not everyone is like me. For instance, I decided to share the above video in one of my Facebook groups. When I did, more than one person said they still wanted to win the lottery.

I then perused the larger comment section of the original video posting. Sure enough, more comments to the same tune.

And that was despite watching the video, which cited a study showing that lottery winners didn’t experience significantly increased levels of happiness.

Temptation Can Be Misleading

As per usual, let me be clear: I realize that not everyone has the same circumstances as me. I am comfortable. Not everyone is. And I’m not trying to stand here and talk down from my pedestal. I am simply trying to better understand what seems like a phenomenon of the human mind.

Let’s say I couldn’t make ends meet, or had a mountain of credit card debt. I can definitely see why the lottery would be tempting in that scenario.

That, in a nutshell, is what I’m trying to understand. Are we actually pretty bad at predicting what will make us happy? Or, could it be that the study itself was flawed?

Personally, I don’t think it’s flawed. At least not so flawed as to be just plain wrong. What’s more likely is that no one person can predict how they will react to going from poor to rich overnight. Hence, such studies are helpful because looking at larger groups of people is much indicative of human behavior as a whole.

The real key, though, is that they assess levels of happiness after winning, rather than before. The people I mentioned from Facebook threads were speaking strictly hypothetically.

The Hierarchy of Needs is important because it posits that we won’t seek to meet our needs at a higher level before all of our needs at a lower level are met. So, for example, we won’t go to great lengths to become respected by our community when we don’t even have a place to stay.

Of course, where the lottery fits into all of this is its ability to help us meet all of our basic needs. And, for the most part, the higher levels of the framework are less dependent on money. Anyone who had been struggling to make ends meet would no longer have to worry about being able to eat, pay rent, make their car payments, etc.

Instead, they could focus on the higher levels, such as being loved/respected, friendship, status in your community, and so on. In theory, that should make us much happier. But would it?

Let’s bring it back to the Constantly Curious video linked at the very beginning of this post. The study mentioned was conducted by two guys named Brickman and Campbell. It was also one of the first studies to examine a new term which they coined: hedonic adaptation.

Because the lottery winners weren’t much happier after the initial excitement faded, they believed that hedonic adaption was the explanation.

Sometimes referred to as the hedonic treadmill, the theory states that humans eventually return to a “set level” of happiness. In other words, if you were miserable before an exciting event, you probably won’t be much happier months after the event takes place. You might be happier temporarily, but your long-term happiness would be unchanged.

The study monitored three groups. First, there were the 22 participants who, of course, won the lottery. There was also a control group of 22 who did not win. Finally, to make things interesting, they added another group: 29 people who were paralyzed in accidents.

Each group was asked to rate their happiness on a scale from one to five. And while things did technically go as expected, the differences were less drastic. The lottery winners came in at 4 out of 5, the control group was 3.85, and the accident victims scored 2.96 out of 5.

What I find perhaps most interesting from the experiment is, quoting the above-linked article:

Researchers were surprised that lottery winners didn’t report being significantly happier than non-winners, and that the average among people who had been in accidents was above the scale’s midpoint. Overall, winning the lottery didn’t increase happiness as much as others thought it would, and a catastrophic accident didn’t make people as unhappy as one might expect.

The way I interpret this is that yes, some of the lottery winners were probably much happier. But as a whole, the group was not. And the same can be said for the accident victims. In general, these events don’t affect our happiness as we might think they will.

Another article I read while researching this study made an interesting point:

Yet another term, affective forecasting, is our ability to predict what will make us happy. Although we often think money will be the answer to our problems, it turns out that in many cases, the intangibles are as good as or better than money. Frugal living isn’t everything, but it turns out that maybe large sums of money isn’t, either.

Once I began to understand this concept, I began to wonder. I began to wonder if those who said, despite the research, that they still wanted to win the lottery, could be falling victim to an error in their affective forecasting.

Sure, the money might move them up a rung or two in Maslow’s Hierarchy. But the real question, in this case, is whether they would really be happier. And again, that is an answer that isn’t as predictable is we might expect.

One thing I was not able to find while researching the study is any information about the participants’ socioeconomic status. My assumption here is that that information simply wasn’t collected. The study was conducted in 1978, so it may be that socioeconomic status didn’t seem important at the time. And while I am not certain that would have made a difference, I think it could have been valuable.

The reason I say this is that, while the results of the study were not as drastic as expected, each participant did respond at least somewhat differently. So the question I would ask is whether those with lower incomes are more greatly affected in a positive way by winning a large sum of money. Again, no guarantee, but I think it would make for an interesting analysis.

This is yet another cliché phrase, but I think it happens to be fitting in this case. My take away in all this is that we think we know what a large sum of money will do to our mental state. And while that may be true, it may also not be true.

That said, our desire to meet our basic needs is definitely one that makes sense. After all, we can’t survive if we can’t eat. What’s fascinating though is that after those needs are met, there is a possibility our mental state will eventually return to where it had been previously.

What does this all mean? Well, obviously survival is pretty darn important. So if your basic needs aren’t being met, that is clearly an issue. But because reaching higher and higher levels of wealth may not make us much happier, meeting our basic needs actually might just be enough.

Beyond that, maybe chasing that extra dollar isn’t as important as we think it is. As long as we’re surviving, perhaps there is more to life than dollars and cents.

6 Reasons Getting Fired Was Actually Amazing