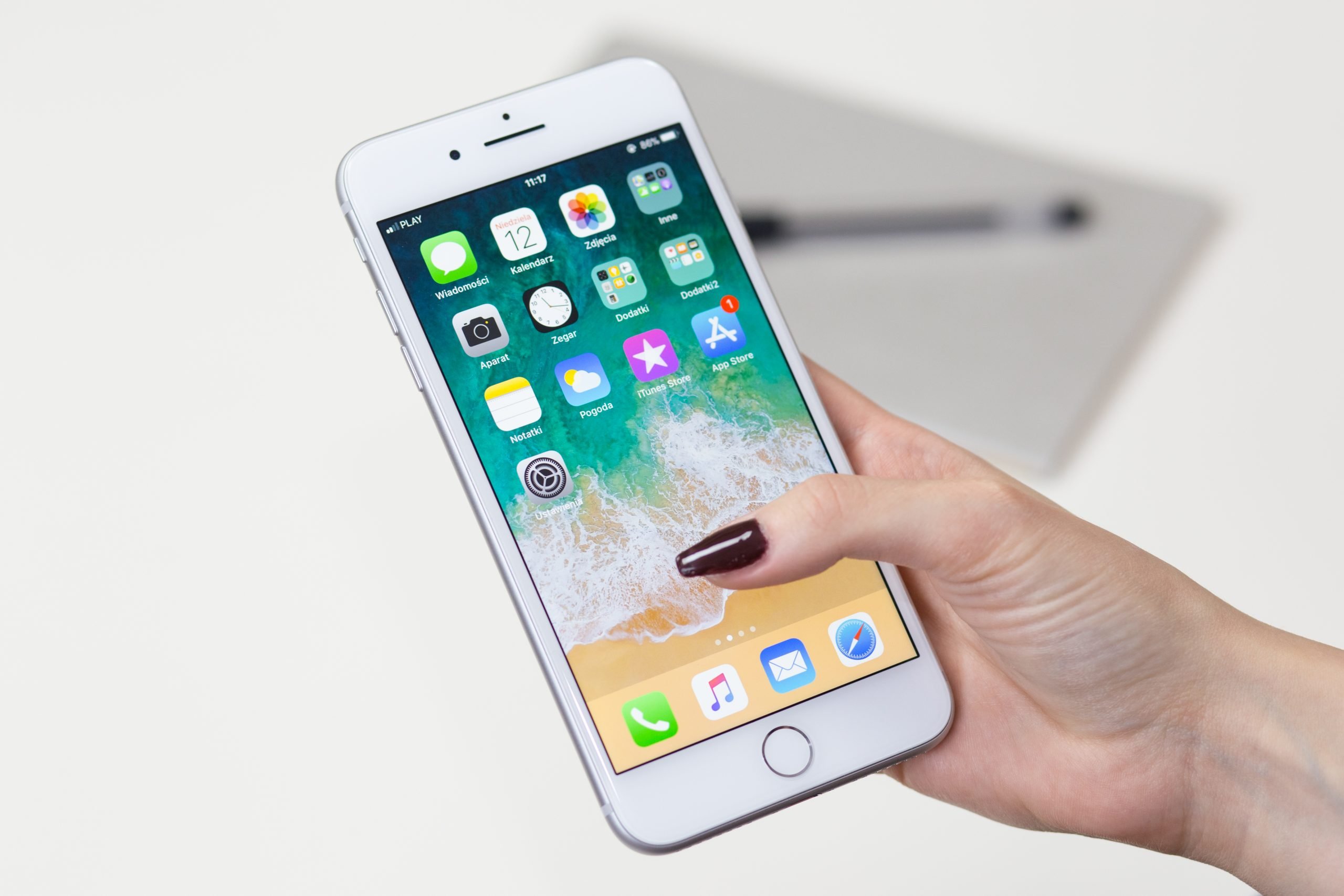 Got stuff to sell locally, but not even sure where to start? I know I have had this problem. So, I thought I would go over all the best apps to sell stuff locally,

It may come as a not-so-big surprise to find out there are, in fact, a ton of different ways to go about selling your stuff locally…but there are so many choices that it can be overwhelming.

And that can make it even harder! Paralysis of choice, as it’s sometimes known.

It’s for this reason that I wanted to catalog some of the best places to sell your stuff.

There are lots of things in favor of selling locally! Because of the internet, we often think about global economies and everything being scaled up to the absolute max.

But it also depends upon your reason for selling. The main reason people would want to sell things all over the world is if they’re doing so as a business.

Because, well, that allows them to sell in the greatest volume possible.

But what if you’re not a big business? What if your goal isn’t to sell huge volumes? And so, you can start to see why selling local can be beneficial.

It should come as no surprise that big online retailers like Amazon et. al do not make money from shipping stuff to you – especially when you get free shipping.

Of course, they do this because they have the financial means to eat that cost, and the incentive of free shipping allows them to scale up sales revenue more than the extra shipping costs.

But if you aren’t a big business, that probably isn’t your MO. You even just want to sell an odd item or two here and there.

Perhaps your couple-of-years-old phone, or maybe you’re moving and you have stuff that’s valuable but that you don’t want to move with you.

Whatever the case may be, selling stuff locally means you can arrange an in-person hand-off so that you don’t have to ship the item at all. And that’s definitely a win – if your last name isn’t Bezos, at least.

Have you ever heard the expression “buy local?” Well, it’s more than just an expression – buying local has its benefits for sure.

We usually think about this from the perspective of being the buyer, but it’s beneficial when selling, too! After all, that money that ends up in your pocket from that sale could later end up in the pocket of someone else from your local economy.

An extension of this is of course “buy American.” But cars, for example, are only manufactured in a few places, so you probably can’t buy a car that was manufactured in your area.

Regardless, the closer we can keep that money to home, the more it will keep circulating within the local economy and keep things going.

Perhaps this is wishful thinking on my part, but selling things locally can help foster local relationships. This is particularly true of someone who owns a small shop and regularly sells to the same customers.

If you are only selling an item as a one-off, you may not have the repeated interaction necessary to foster relationships.

Still, if people in your community regularly sell things locally, this can create an overall sense of unity.

Back in the old days, we would have thought about this as just eBay and Craigslist, but times have changed.

While both of those sites are still viable places to sell things, there are lots of new players nowadays we have to consider as well.

Without further ado, let’s get into the best apps to sell things locally. 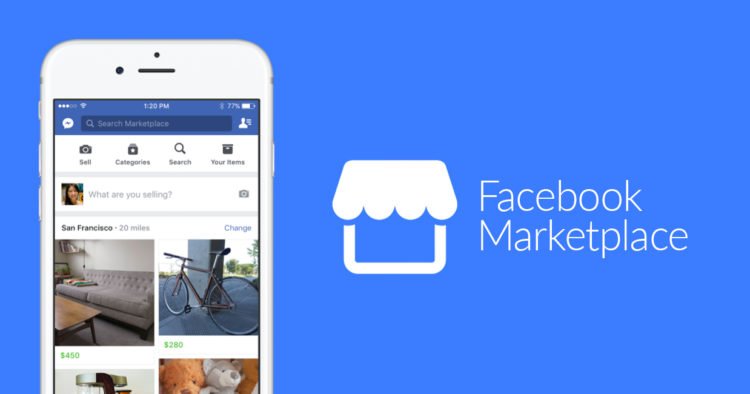 And even though the kids are on TikTok or whatever these days, Facebook still has a wide user base with over 1 billion active users. And a good portion of people in the US are still active on it.

Be sure to check it out by clicking over to Marketplace from the app or the desktop site.

eBay can still be a viable place to sell things online, but its role is a little different than it was in the early days. Back then it seemed like everyone was selling everything on eBay; now, not so much.

See, in those days, everyone was excited about the whole idea of online auctions. People would come to the site and excitedly bit on things.

Nowadays, though, people mostly stick to buy it now. In addition, it’s more of a niche site now because you can find collectibles. It’s also a good site to visit when you need to replace a part for something you own, but you don’t want to buy a whole new one.

While eBay still mostly focuses on national and international sales, it is possible to set up a local sale on the site.

If the item you’re selling is large or difficult to ship, offer local pickup and the buyer can collect it in person. When creating your listing, simply select No shipping: Local pickup only from the dropdown menu in the Shipping details section

From the help section.

So, as you can see, you can easily use eBay to sell things locally. You might think of as a website rather than an app, but it does have Apple and Android apps you can use to sell your items locally.

I don’t know about you, but I don’t like to hold onto things to long; indeed, using the Marie Kondo Method every now and then is a necessity.

So, of course, I think LetGo is a great name…notwithstanding potential “Frozen” references. And this app will certainly let you let go of stuff (and buy stuff, too).

While LetGo does have a website, it clearly focuses on mobile as it has links to its mobile apps in the top bar of the site. Plus, when you visit the site or app, you can search by location and each listing shows the seller’s city and zip code.

To try it out, grab the app for Apple or Android.

If you Google OfferUp, the first thing you’ll see is “OfferUp is an online mobile-first C2C marketplace with an emphasis on in-person transactions.” So, naturally, this app is a perfect addition to this list. 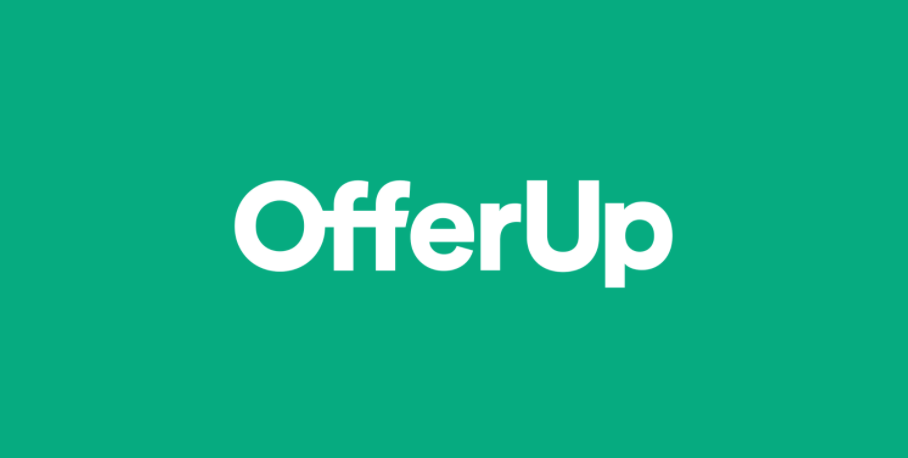 It has a simple interface that lets you buy and sell items quickly and efficiently. Buyers can see where sellers are located as well as their ratings and reviews on the app.

When you and a buyer have reached a deal on a sale, you can set up a place to meet with the app’s built-in chat feature. Easy enough!

The app is available on both Apple and Android.

nearme is an app that lets you buy and sell anything locally. It calls itself a classified app, though younger people may not even know what that means, hah.

Simply put, you can sell pretty much anything on the app, from art, to computers, to baby items & apparel.

Just snap a photo of your items, list it on the app, and wait for interested buyers to contact you. The only negative is it doesn’t have native chat functionality so you do have to set up your own means of communication.

Currently, there is only an app for Android.

Tradyo is an iOS-exclusive classified app–in fact, it doesn’t even have a website. The app focuses on buying and selling used items locally and allows buyers to search items for sale nearby.

When buyers search for items, they’ll be shown a list of items along with the price and how far away that listing is. The app does have a chat feature that allows buyers and sellers to coordinate the sale.

There is also a map feature to see where listings are located, which is nice for visual people.

Download it for Apple. Note: it has a 1.0/5 rating on the App Store, so keep that in mind.

I’m not sure if the name of this app is supposed to be like Spock + shamrock or something, but either way, it can get the job done.

As you can see, most of the typical stuff-to-sell categories are here. All in all, you can sell the following categories of things on Shpock:

Then connect via the app’s chat function and arrange a sale.

Remember what I said about building local relationships? Well, here’s an app that builds that idea right into its name. This is another Apple-exclusive classifieds app that has all the features you would expect. 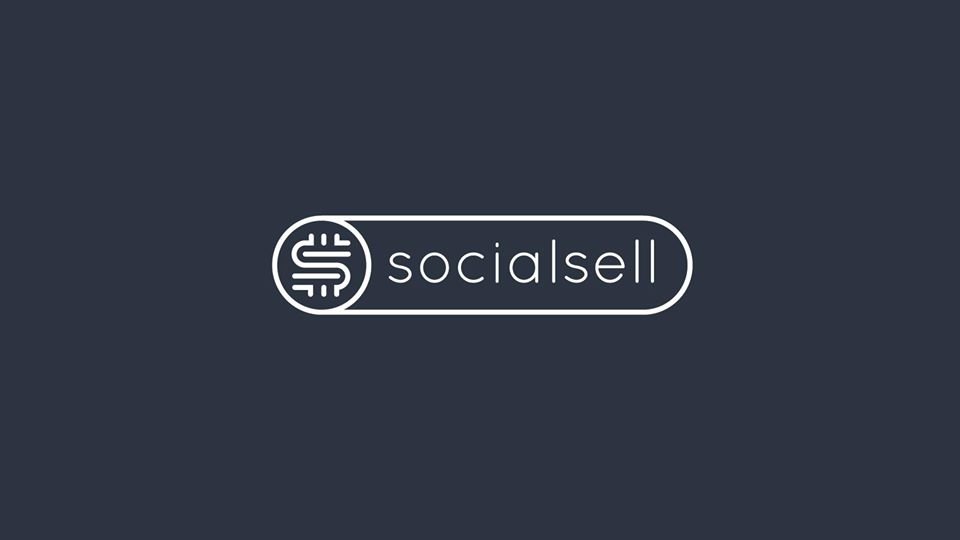 That said, the app does have a poor rating on the app store (1.6/5), so you may want to proceed with caution. Nevertheless, it seems good in theory, so I decided to mention it.

As you can probably guess, 5Miles focuses on buying and selling things locally. Both the app and the site allow you to sell all kinds of items with an emphasis on local sales. 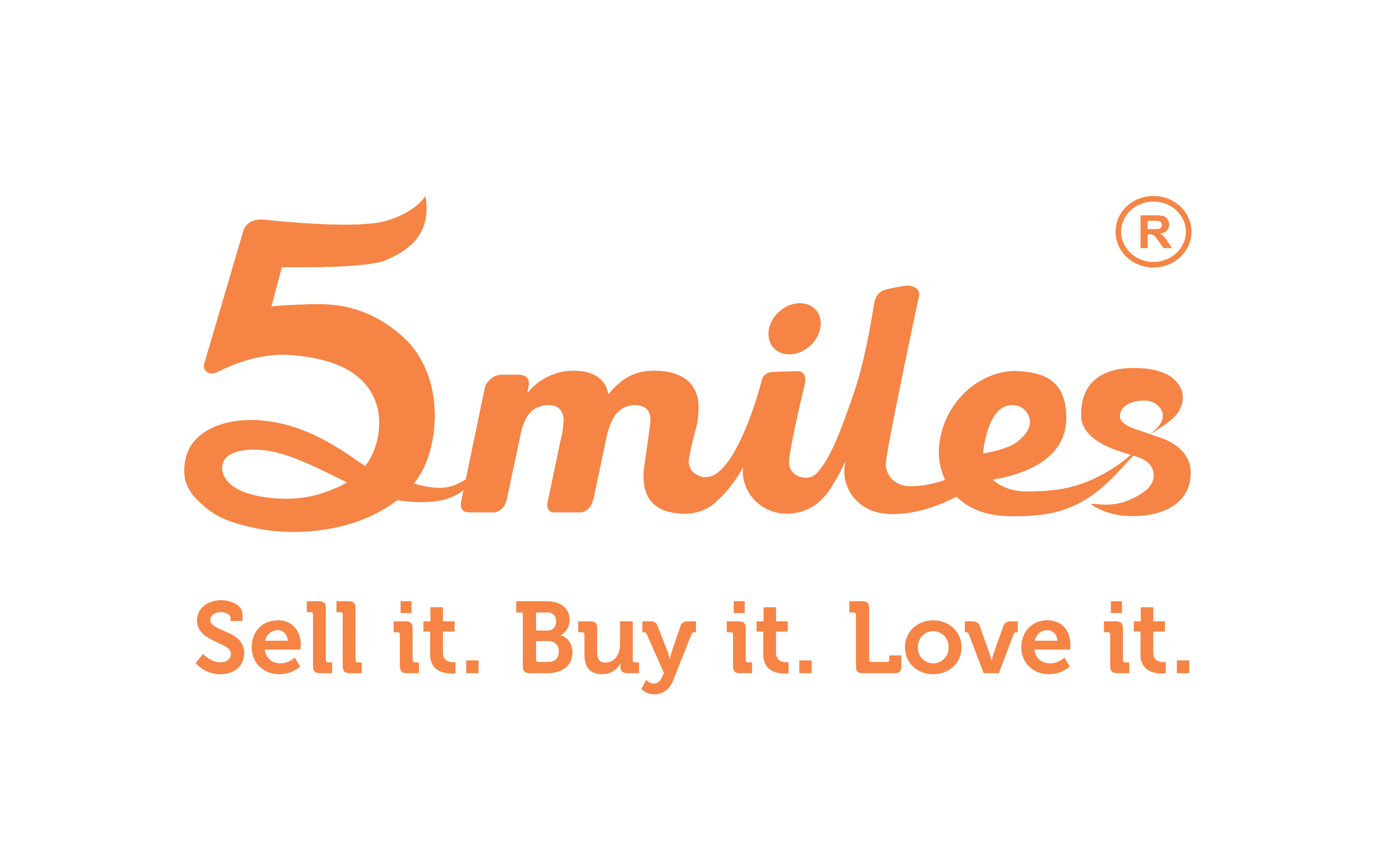 But, if you really want to ship your items, that is an option as well.

There is also something very interesting/cool on 5miles: the 5miles Dash. These days, people don’t have the patience to wait days or even weeks for an online auction.

If you’d like to give this app a go, try it out on Apple or Android.

These days, it’s easier than ever to sell things locally. The combination of apps that lets you list your stuff in a matter of minutes, plus being able to message people directly, really streamlines the process.

Do you have a favorite app you use to sell stuff? If so, let us know in the comments.

How to Sell Stuff on eBay to Make Extra Money

Superpay.me Review: Is This Survey Site Worth Your Time?